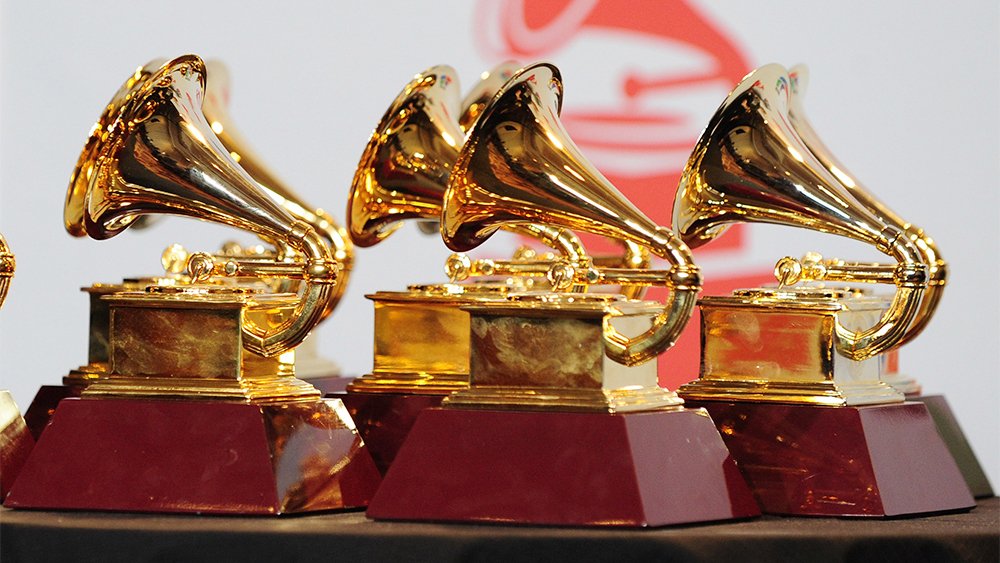 The Recording Academy decided to expand the number of Grammy nominees just 24 hours before the list was announced on Tuesday — to the benefit of artists including Kanye West, Taylor Swift, ABBA and Lil Nas X — according to a report in the New York Times.

The move, which saw the list of nominees in the top four general categories grow from eight nominees to 10, was positioned as a natural progression by CEO Harvey Mason jr. when asked about it by Variety on Monday. “We saw it as an incredible opportunity for us to honor more artists and shine a light on more great music, and potentially offer a greater opportunity for more genres of music to be honored,” he said.

As for the abruptness of the move, “It’s something that we’ve talked about for quite some time but it ended up happening fairly recently,” he said. “We looked at the voting and the amount of submissions [for the 2022 Grammys] and saw it as a great opportunity.” Advance lists of the nominees, which are traditionally serviced to the media 24 hours before the announcement, arrived much later than usual on Monday. Sources tell Variety that the expansion of the top lists was the cause of the delay.

Lil Nas X’s “Montero (Call Me by Your Name)” and ABBA’s “I Still Have Faith in You” were added to record of the year; Swift’s “Evermore” and West’s “Donda” were the additional candidates for album of the year; Doja Cat’s “Kiss Me More” and Brandi Carlile’s “Right on Time” were put it at the last minute for song of the year (Carlile’s second nomination in the category); and Baby Keem and Arooj Aftab were added to the best new artist field, according to the report.

The Times was able to ascertain which artists benefitted from the shift from eight to 10 by comparing the final list with a list created prior to the Monday decision — a version that “had begun circulating outside the Recording Academy before the nominations were announced on Tuesday.” The Times said it had obtained a copy of the earlier list.

Mason told the Times that the artists added to the list were simply the ninth and tenth most voted by the Academy’s members, and were determined by Deloitte, its partner in collecting and tabulating votes. As whether ratings for the multimillion dollar Grammy telecast were a consideration for the Swift-West addition, he responded, “A thousand percent no. That was not a consideration.”