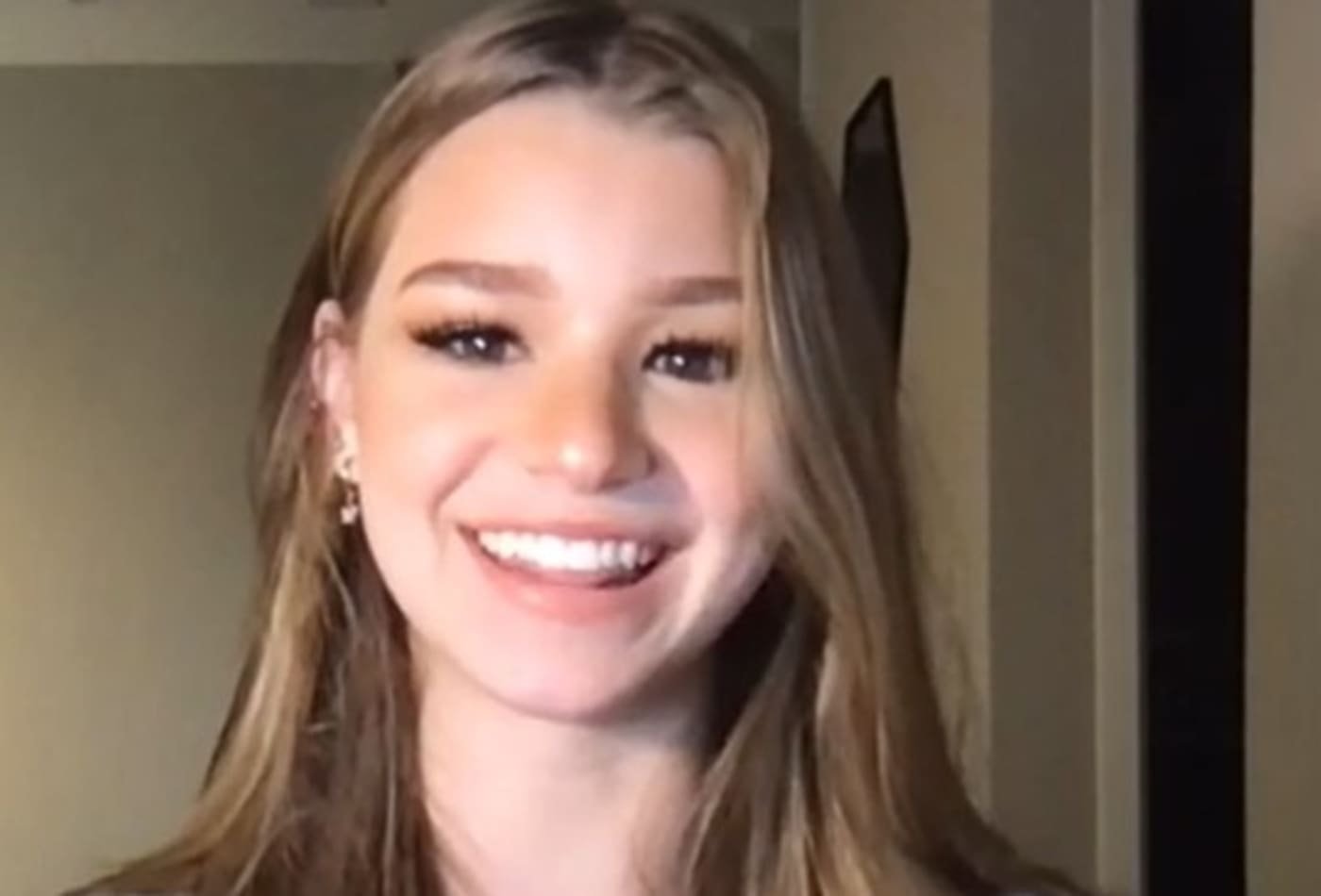 In just under two years, Brooke Monk has amassed over 16 million followers on the social media platform TikTok. But, speaking to CNBC, she said that it was never her intention to reach influencer status.

The 18-year-old U.S. influencer told CNBC on the latest episode of "Marketing Media Money" that it was never her aim to attract a lot of followers or become famous, but more about the fact that she really enjoyed making content for social media.

"I love having an audience, I love reading peoples comments, I love interacting with people," Monk said, explaining that the aspect of not knowing everyone online almost motivated her to post more because she loved seeing the feedback.

Monk believed the secret to creating popular content on a platform like TikTok was to make the posts about things that people can relate to, "like little mundane things that everyones experienced in their life."

"I feel like the majority of audiences start to feel disconnected from their influencers when they get too big and then they dont really care about their audience anymore," Monk said.

Monk believed it was important that brands didnt change an influencers style. Otherwise she said it could make the content look sponsored, like a "face holding a product," which could see the influencers popularity start to fade.

She believed brands would work with influencers a lot more in the future "because audiences feel more connected to an influencer, if they see their daily life and theyre just watching their content, as opposed to celebrities or even commercials or infomercials."

TikToks popularity has exploded amid the pandemic. As of June 2020, TikToks total number of U.S. month active users had jumped to more than 91 million, up from 27 million in 2019.

Monk has not disclosed her earnings. According to recent data from music licensing platform Lickd.co, to make $100,000 a year on TikTok, a user would need to have a minimum of 10,000 subscribers, or followers and get more than 270 million clip views a year.

As for how she promotes products in her posts, Monk said that if she has creative freedom then she tries to incorporate it into a piece of general content she would already produce. But if not, she follows what the "brands comfortable with." However, Monk stressed that she wont sponsor a product if she doesnt like it.