Tyga Wont Be Charged With Felony in Domestic Violence Case

Tyga will not be charged with a felony in his domestic violence case. 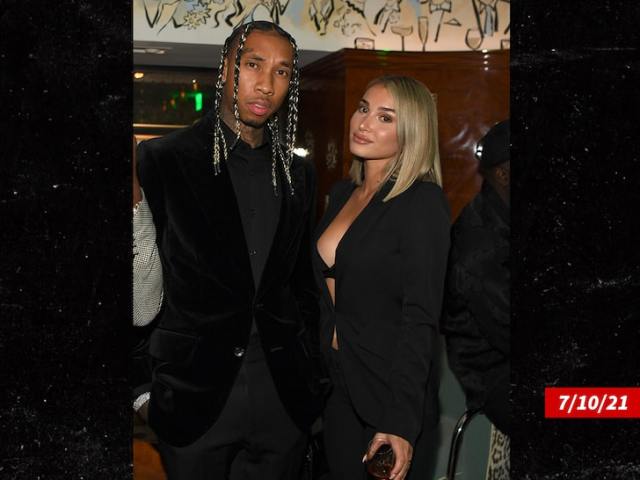 Law enforcement sources tell TMZ ... the police passed the rappers DV case to the Los Angeles County District Attorneys Office so they could decide if they wanted to file charges against Tyga.

But, according to the L.A. County D.A. ... the case has now been kicked over to the Los Angeles City Attorneys Office ... and that means he wont be charged with a felony because only the D.A.s Office can charge folks with a felony.

TMZ broke the story ... Tyga was arrested for felony domestic violence last month, turning himself in to authorities after his ex-girlfriend, Camaryn Swanson, claimed he got physical with her.

Camaryn filed a police report, claiming Tyga hit her ... and she later posted video showing her alleged injuries. Tygas camp claims her allegations are "false and will be disproven."

The exes reportedly started dating early this year, and in March they went Instagram official. Its unclear when they split, but were told it happened before the alleged incident.

Tyga is not completely off the hook yet ... he could still be hit with a misdemeanor by the City Attorney ... but he doesnt have to worry about a felony anymore.

Karol G falls down a set of stairs during Miami gig: “Everything hurts”

Lindsay Lohan Is Engaged to Bader Shammas: See Her Ring

Tom Ford Compares Watching ‘House of Gucci’ to Surviving a Hurricane: ‘Hard to See the Humor and Camp’