Nature connectiveness is vitally important indicator, both of human wellbeing & state of nature - sadly evidence suggests Britain is poor on both. That’s another good argument for increasing access to nature via expanded #RightToRoam ⁦@Right_2Roam⁩. 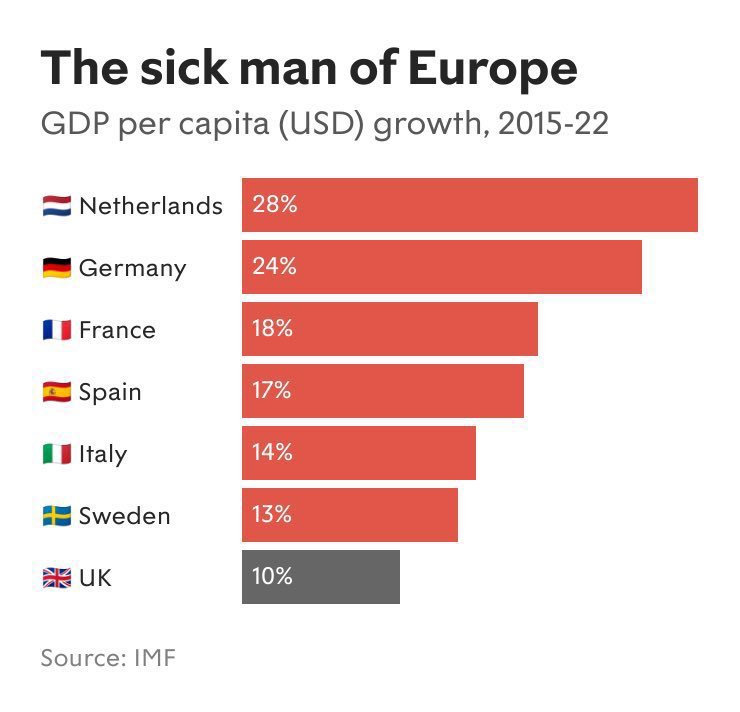 But the citizens of this supposedly green and pleasant land are ranked bottom of 14 European nations measured for their “nature connectedness”, according to a new study.

Nature connectedness is a psychological concept that measures the closeness of an individual’s relationship with other species and the wild world. Studies have found that people with a high level of nature connectedness enjoy better mental health and are more likely to act in environmentally friendly ways.

The study, published in the journal Ambio, examines which countrywide factors influence the degree of individual closeness to nature, finding the strongest association between biodiversity and nature connectedness, with individuals living in countries where wild species and landscapes are still intact enjoying a closer relationship with nature.

Britain is bottom of the 14 nations for biodiversity, having lost more wildlife than any other G7 country and been shown to be one of the most nature-depleted countries on the planet.

Another country-wide factor in nature connectedness was the average age of a population, with older people tending to enjoy closer relationships with nature – possibly because there was more around when they were children or they had more freedom to enjoy it.

Another study has found that people who take lots of selfies experience less connection with the natural world. The latest study also supports previous research showing that new technology is more significant than urbanisation in the decline of nature words in cultural products since the 1950s.

He said it was too simplistic to infer that smartphones were a cause of a loss of connection with nature, but it was part of a spiral of decline in Britain.

Analysing data from 14,745 adults across the European countries including Germany, Spain, France and Italy, researchers found British people have the lowest nature connectedness, a ranking of 3.71 out of a possible 7. Italy has the highest nature-connected citizens, with a ranking of 4.67.

Other high-ranking nations are in southern or central Europe, such as Portugal, the Czech Republic and Bulgaria, while north European nations showed the least affinity with the natural world, with Germany, the Netherlands, Finland, Sweden and Ireland making up the bottom five above the UK.

According to Richardson, the measurement of “nature connectedness” could become a useful tool in tackling the biodiversity crisis because the concept does not adopt the dominant western view of humans and nature as separate but captures it as a relationship – as many pre-industrial societies and eastern philosophies have done.