Covid-19 Infection During Pregnancy Can Damage The Placenta And The Fetus. 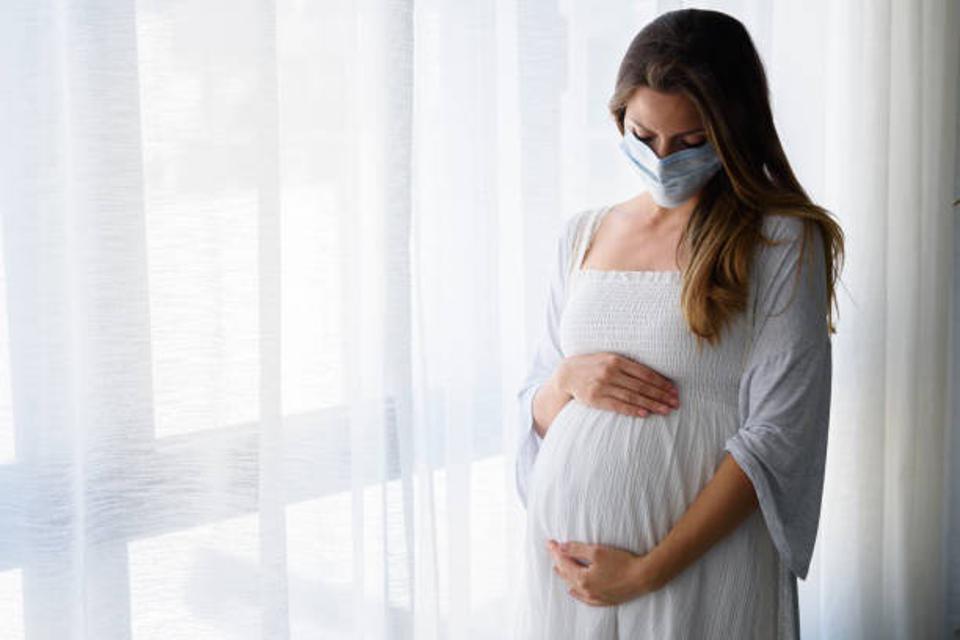 A new study published in The Lancet Europe has found that SARS-CoV-2 infections during pregnancy are ... [+] associated with placental lesions from vascular malperfusion, which can result in increased rates of fetal growth restriction, pre-labor membrane rupture, and miscarriage.

A new study published in The Lancet Europe has found that SARS-CoV-2 infections during pregnancy are associated with placental lesions from vascular malperfusion, which can result in increased rates of fetal growth restriction, pre-labor membrane rupture, and miscarriage. Vascular damage was also observed in the organs of the fetuses via fetal MRIs.

While it is now well-established that pregnant women infected with Covid-19 are at a higher risk of hospitalization or intensive care unit admission, very few prenatal studies exist on possible intrauterine damage to fetal and extra-fetal structures. There is even less research on variant-specific changes to the placenta and fetus after a Covid-19 infection.

Researchers at the Medical University of Vienna endeavored to fill this critical research gap by examining the placentas and fetuses of women who tested positive for Covid-19 during pregnancy using prenatal MRI. Conducting fetal MRIs allowed the researchers to receive direct information on the placental structure and assess the fetal organs in detail.

The prospective case–control study included 76 prenatal MRI scans (38 scans after SARS-CoV-2 infection and 38 control scans) performed between July 2020 and July 2022. Different SARS-CoV-2-variants were determined either by direct sequencing, real-time RT-PCR melting curve analysis, or by the time of infection. Cases were separated into an Omicron group, with respective sub-lineages, and a pre-Omicron group. On average, MRIs were performed 83 days after the first positive PCR test. Each case was matched with one MRI scan from a non-infected pregnant woman, performed before the SARS-CoV-2 pandemic.

Placentas after infection with pre-Omicron and Omicron variants showed a higher frequency of vascular-based lesions associated with fetal impairment, compared to noninfected controls. These issues were more pronounced in cases with the pre-Omicron variants than with the Omicron sub-lineages. The researchers also discovered that vaccination had a significant impact on the results. Two non-vaccinated study participants developed placental abnormalities following infection with SARS-CoV-2 Omicron, compared with just one out of six of the women who had been triple vaccinated. Perinatal cerebrovascular fetal lesions was observed in two fetuses after infection with SARS-CoV-2 (wild type). The cases showed hemorrhages along the ventricular wall and asymmetric ventricle configuration.

Despite the finding that damage occurs more infrequently and is less severe with currently circulating Omicron sub-lineages, it is still critical that pregnant women who test positive for Covid-19 participate in early detection measures such as screened for placenta insufficiency using prenatal ultrasound or other forms of fetal imaging.