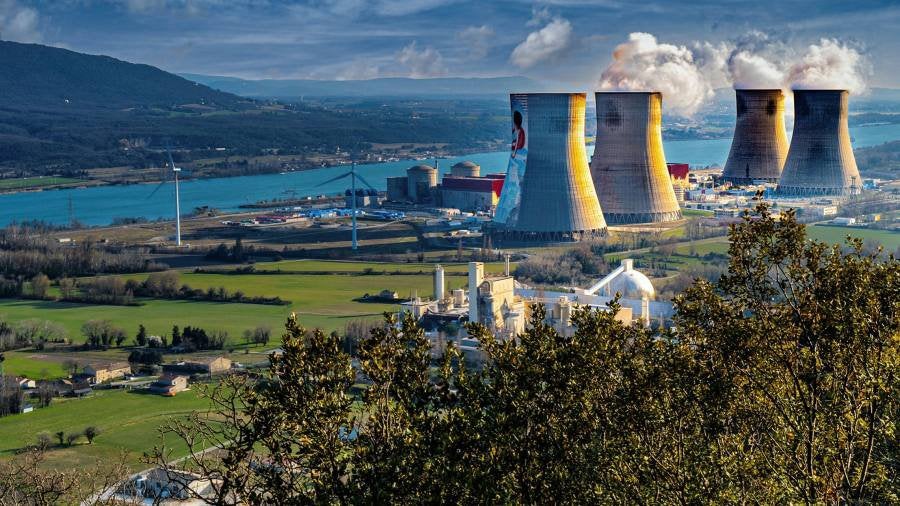 BRUSSELS — European leaders are growing increasingly concerned about the possibility of a full shutdown of gas supplies from Russia, with Italy asking for a new meeting to debate the matter.

Gazprom, Russias state-backed energy supplier, has reduced its gas flows to Europe by about 60% over the past few weeks, prompting Germany, Italy, Austria and the Netherlands to all indicate they could turn back to coal once again.

It comes as Europe — which receives roughly 40% of its gas via Russian pipelines — tries to rapidly reduce its reliance on Russian hydrocarbons in response to the Kremlins nearly four-month-long onslaught in Ukraine.

"Russia is diminishing the supply of gas little by little — to some countries [by] almost 100%; to others, cutting 10, 15%," Josep Borrel, the EUs top diplomat, told CNBC Friday.

"I dont think they are going to cut the gas overnight, especially as we are going into the summer and during the summer the gas is not a strategic weapon. But the winter could be difficult and we have to be prepared in Europe."When asked if he was concerned that Russia could fully cut gas supplies, Luxembourg Prime Minister Xavier Bettel told CNBC: "Im fully aware that they can. They can. Its their choice, natural choice. They can close or open."

He stressed the importance of all 27 EU member states agreeing on its approach to the issue. "In Moscow one person can decided by himself to cut energy to Europe."

Italy, meanwhile, has asked for a meeting at the EU level next month to discuss the energy and economic situations further, according to three EU officials who didnt want to be named due to the sensitivity of the matter.

Hidden Germany: where to stay and what to do off the beaten track

Europes Refugee Crisis Is Going to Get Worse
© tweet247.net 2022