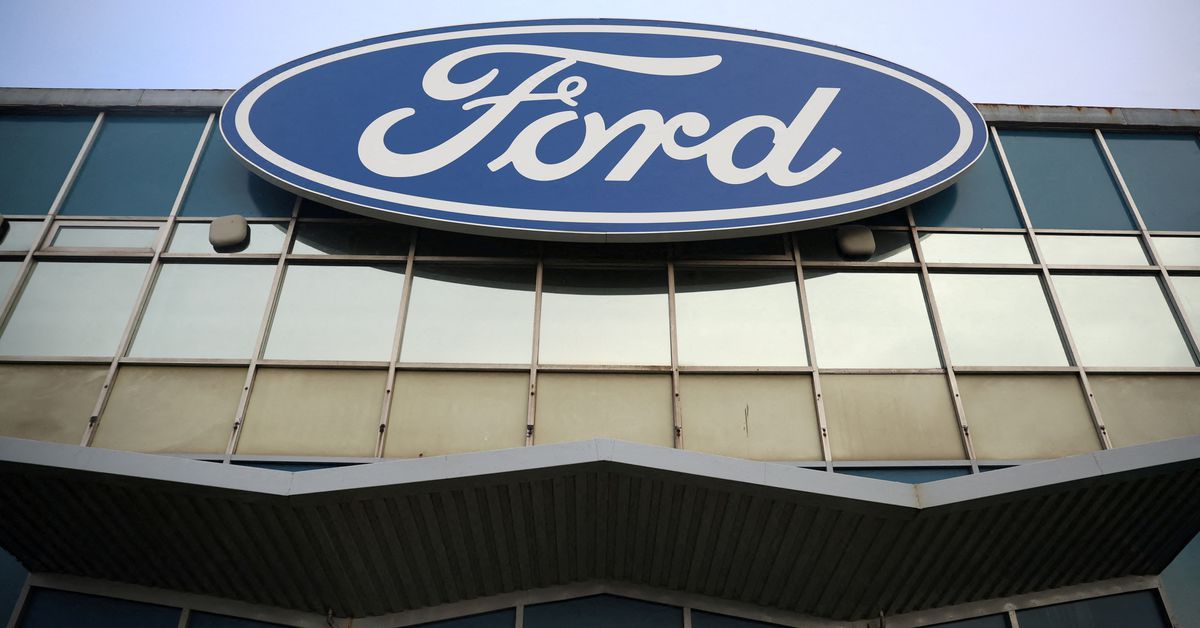 BERLIN (Reuters) -Ford will decide by mid-February how many jobs to cut in Europe, a union representative said on Tuesday, as reports surfaced that China’s BYD was in talks with Ford to buy one of the U.S. carmaker’s German sites.

The future of the site in Saarlouis, a city in the German state of Saarland, has been unclear since last June when Ford picked a site in Spain to assemble its next-generation electric vehicle (EV) over the German plant, which will stop producing its current model, the Ford Focus, from 2025.

The Wall Street Journal reported on Tuesday that Ford officials were travelling to China next week to visit BYD and discuss selling the site to the Chinese EV maker, citing sources familiar with the matter.

Ford and the regional government of Saarland agreed last September to cooperate on finding new investors for the plant, with a final decision on a buyer to be approved by both parties.

Separately, union representatives for Ford’s largest German site in Cologne will meet with Ford’s management on Saturday to negotiate on planned job cuts across Europe announced by management to workers on Monday.

Management figures presented a worst-case scenario to 12,000 workers in a packed assembly hall of up to 2,500 job cuts in product development and a further 700 in administration.

Ford has declined to comment on the planned cuts, referring to a Jan. 20 statement in which it said that the shift to EV production requires structural changes and it would not say more until plans are finalised.

Its European staff last saw a wave of job cuts in 2019 and 2020 as the carmaker pursued a 6% operating margin in the region, a goal thrown off course by the coronavirus pandemic, with pretax profit margins in Europe in the first nine months of 2022 at just 2.2% of sales.

The workers council in Cologne has demanded that management commit to no layoffs before Dec. 31 of 2032, and that the roughly 2,500 product development staff there remain part of the automaker’s global development landscape.

Europe’s Fossil Fuel Use Is Set to Plummet in 2023, Report Says