Russia plans to slash 40% of its natural gas flows - with Europe already facing an energy crisis from its cuts. 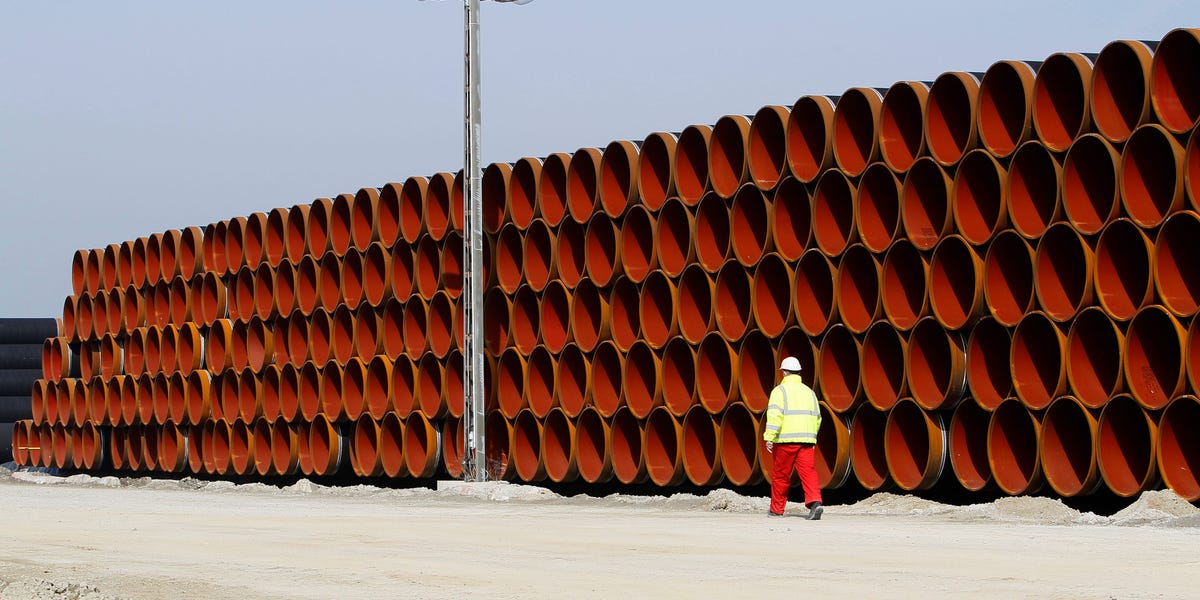 While the draft budget viewed by Bloomberg doesnt break down flows by different export markets, historic data and current gas flows point to China becoming the second-largest buyer of Russian pipeline gas due to a deal to supply around 21 billion cubic meters through the Power of Siberia pipeline. Meanwhile, Turkey is likely to become the largest client.

State-run energy giant Gazprom has choked off gas supplies to Europe in recent months, slashing the capacity of Nord Stream 1 to 20% in July and then shuttering the pipeline entirely last month.

Dutch TTF natural gas futures have soared 120% to 186 euros per megawatt hour since the start of June as Moscow cuts supplies, while the euro has plummeted 8.5% against the dollar in the same time span to fall below parity with the greenback.

‘I was blown away by the beauty’: readers’ favourite museums and galleries in Europe