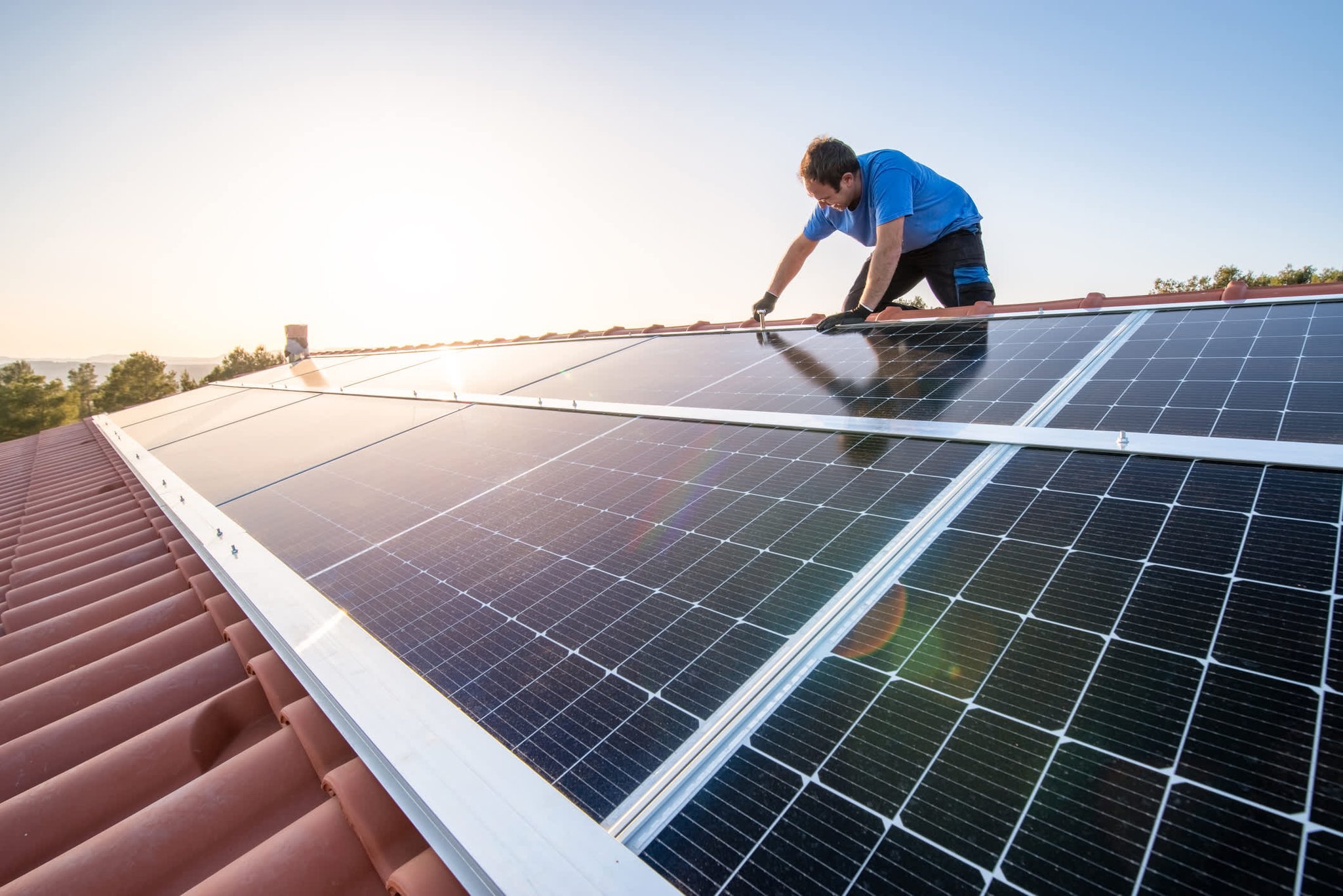 SolarEdge shares tumbled this week after the companys second-quarter results showed a hit to margins from factory closures, higher transport costs and currency headwinds from the weakening Euro.

SolarEdge reported record revenue of $727.8 million during the second quarter, slightly short of the $730.7 million analysts surveyed by StreetAccount were calling for.

The companys non-GAAP gross margin came in at 26.7% during the latest quarter, down from 33.9% in the same quarter during the prior year. For the current quarter, the company expects its gross margins to be between 26% and 29%.

Shares tumbled 19% on Wednesday as investors reacted to the light guidance. The stock made back some ground on Thursday and Friday, but remains 10% lower on the week. Over the last month, however, the stock is up 17%.

Faier noted that roughly 47% of the companys revenue comes from Europe, meaning the company has quite a bit of exposure to the declining Euro. Additionally, a factory in China had to temporarily close during the countrys strict Covid lockdowns, stalling production at a time when supply chains are already tight.

In an effort to fulfill orders in a timely fashion, SolarEdge ultimately chose to ship some goods via air, which is ten times more expensive than shipping by sea.

The companys executives saw it as a savvy long-term business decision. In addition to fostering customer loyalty by sticking to delivery schedules, its a way to maintain market share in an ultra-competitive market.

Growth in Europe is a huge opportunity for solar companies as the bloc scrambles to move away from dependence on Russian energy. The European Union has laid out plans to rapidly expand renewable energy through its REPowerEU Plan. Germany alone is expected to triple its annual solar installation rate within two years, making the country larger than the U.S. market, according to Faier.

Europe on path to set wildfire record this summer