A big weekend for Commanders DL coach Sam Mills III: His father, former linebacking great Sam Mills, will be posthumously inducted in the Pro Football Hall of Fame on Sat. Sam Mills III was the one to receive the good news from the HOF earlier this year:. 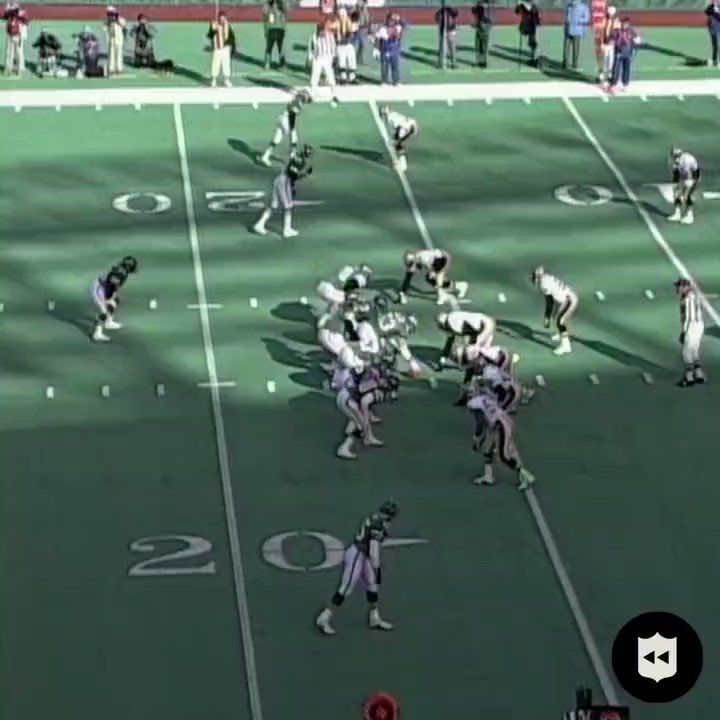 Sam Mills III was driving and didn’t want to run off the road, so he tried to keep it together when his cellphone rang and he saw “Canton, Ohio” light up the screen.

It was late January, and Mills, the defensive line coach for the Washington Commanders, had been through a similar ordeal each of the past two years, waiting around for a call or a knock on a hotel door for news.

But this year, the anticipation was heightened. His late father, former NFL linebacker Sam Mills, was again a finalist for the Pro Football Hall of Fame, and this was his last year of eligibility to be inducted as a modern-era player.

Shortly after the Pro Football Hall of Fame’s selection committee convened virtually for more than seven hours Jan. 18, Mills got the news he wanted: Hall President Jim Porter informed him that his father made it as part of the Class of 2022.

“Once you start getting nominated for this, you’re one step closer and you really want to get in. I think he’d be slightly relieved,” Mills said of his father, who died in 2005. “I also feel that he’d be honored to be with these other greats. When you start looking at the names and you see the accomplishments of these guys, it really stands out and it shows you how wonderful this game is and how much of an honor it is to be in that small group.”

Only 5-foot-9 and with a Division III résumé out of Montclair State, the older Mills enjoyed a 12-year NFL career, earning all-pro honors in 1996 as well as five Pro Bowl selections. He went undrafted in 1981 and was cut by the Cleveland Browns and the Canadian Football League’s Toronto Argonauts before latching on with the Philadelphia Stars of the United States Football League in 1983, when he earned a reputation as one of the league’s best defensive players.

“One of the things they always joke about was his height,” the younger Mills said. “But as a coach, we’re always talking about pad level. So he played at an actual pad level that people sometimes didn’t realize.”

Mills went on to star with the New Orleans Saints’ famed “Dome Patrol” linebacking corps in the late 1980s and early 1990s, then signed with the expansion Carolina Panthers in 1995 to lead a young team. He retired after the 1997 season and soon turned to coaching as a defensive assistant and linebackers coach for the Panthers.

He was diagnosed with intestinal cancer in 2003 but continued to coach, inspiring the team slogan of “Keep Pounding” and the Panthers’ run to Super Bowl XXXVIII, where they lost to the New England Patriots. Mills died a year later at 45.

Mills never got to experience the Hall of Fame process; it wasn’t until 2016 that he was a semifinalist and then 2020 that he was a finalist. But his family has on his behalf.

Mills said he felt more confident going into this year. Upon hearing the news from Porter, he quickly set up another call with his family and the few who could keep the secret.

How ‘Curb Your Enthusiasm’ Continues to Soar After 11 Seasons

2022 NFL streaming guide: How to stream every football game of the season (and preseason)

‘It worried people all the time: How Trump’s handling of secret documents led to the FBI’s Mar-a-Lago search

‘Shocked and disheartened’: How coal country is reacting to Manchin’s climate deal
© tweet247.net 2022