How to watch the Premier League from anywhere in the world 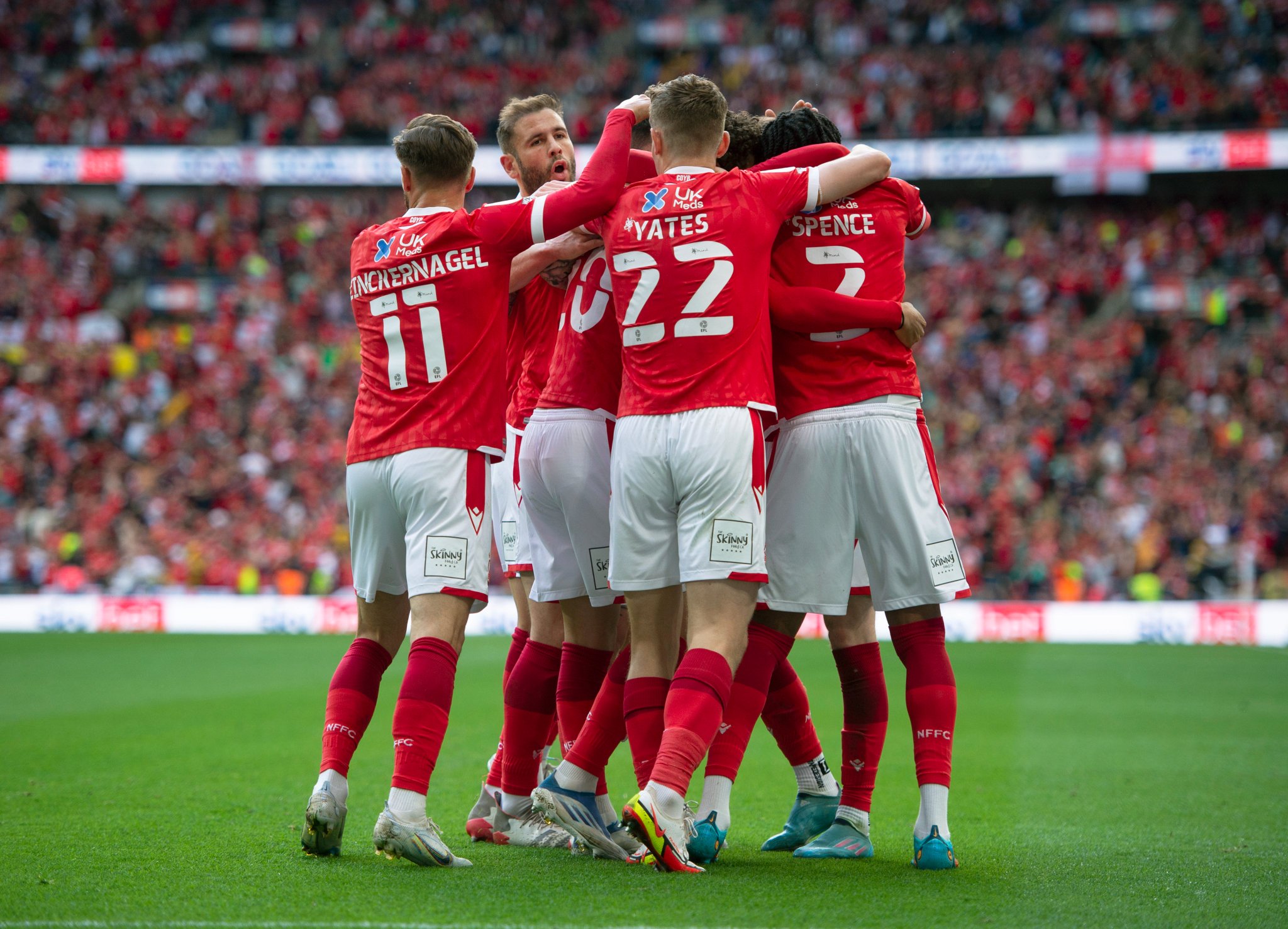 Steven Gerrard will begin his first full season in charge having chopped and changed a squad that he predominantly inherited from predecessor Dean Smith and will be buoyed by a positive pre-season, which saw Villa along with Arsenal as the only teams unbeaten in their retrospective build-ups.

Diego Carlos and Boubacar Kamara have been stand out additions alongside the permanent capture of Philippe Coutinho following his loan spell at the end of last season.

Carlos and Kamara will provide a much needed strengthening defensively and the changing of captaincy from Tyrone Mings to John McGinn may spell less time for Mings depending on the start Villa make to their campaign.

With an extended transfer window, the general consensus is that a ‘number 8’ and a proven goalscorer are both priorities but unless further sales are generated, the club are likely to be close to done.

The game will see Bournemouth return to the Premier League under the management of Scott Parker who has overseen two promotions in his first two campaigns in charge of both Bournemouth and Fulham. The former England midfielder guided his men to second place and a subsequent automatic promotion place as they finished just two points behind Fulham and six points clear of Huddersfield who finished in the first playoff spot (3rd).

Dominic Solanke will be a key players for them having scored 44 times in 86 appearances in the Championship with 15 assists. If he can replicate some of this form in the Premier League, he could the spearhead to the ambitions of surviving.

Scott Parker has pointed out that the team needs strengthening, particularly in defence and they come into the game having lost the last three of their four pre-season fixtures losing by single goals to Braga, Bristol City and Real Sociedad.

On paper, Bournemouth will see this as a key game to build confidence with their next three games being against Manchester City, Arsenal and Liverpool. Whereas Villa will see it as an opportunity to get an early away win against a newly promoted side who need to add depth to their squad.

Finishing 14th last season was seen as a poor season in Villa’s improving record since promotion back to the Premier League but it was a change of direction in the appointment of Steven Gerrard. It has been well publicised that a top half finish will be firmly expected and with the loss of Michael Beale as Assistant Coach, he will be keen to get a positive start to the campaign.

It has been great to see David Brooks given the all clear from a serious illness and he may feature in the matchday squad which will be a fantastic occasion for the talented midfielder.

How to Stop Robots From Becoming Racist

How to Tell If Corn on the Cob Is Bad

How to wash your dishes sustainably, according to experts

How to Invest in Solar Power, a Clean Alternative Energy Source

Beyond GDP: changing how we measure progress is key to tackling a world in crisis – three leading experts
© tweet247.net 2022