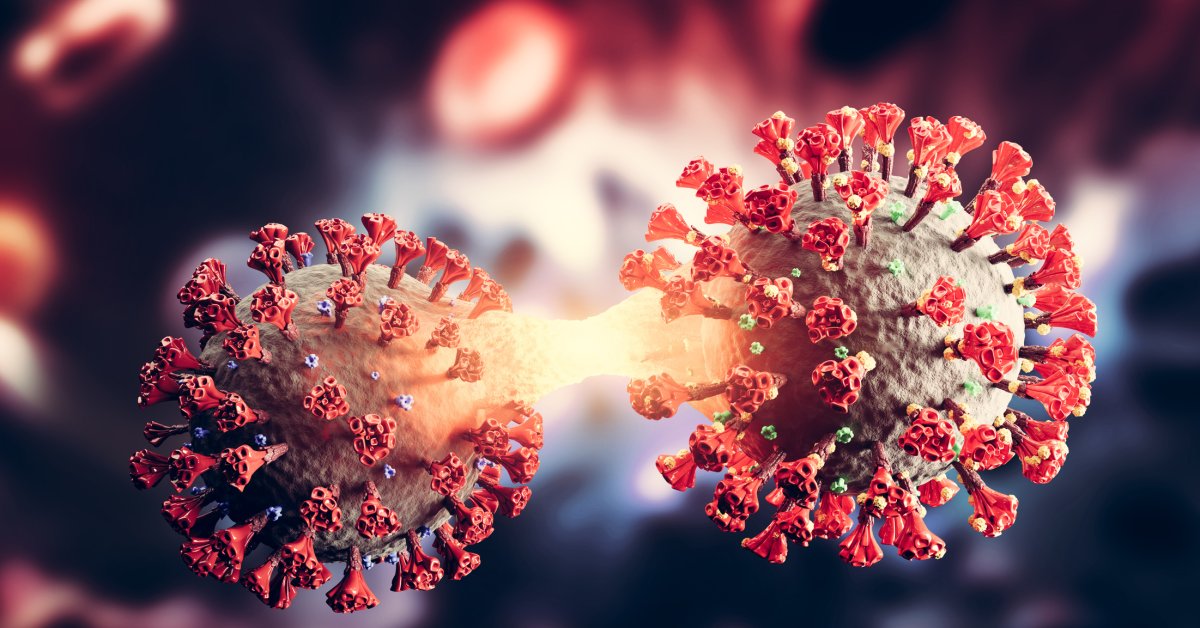 The Omicron variant has morphed into more than half a dozen different strains—the latest of which include BQ.1.1 and XBB.1, and XBB.1.5. Combined, these variants and their close relatives now account for nearly 90% of new COVID-19 infections in the U.S.

But so far, no COVID-19 vaccine directly targets them. Instead, the latest bivalent formulation of the booster (and the only one currently available) was designed against the Omicron variants BA.4 and BA.5, which are no longer widely circulating.

The first look at a vaccine’s effectiveness generally comes from lab-based data analyzing serum from vaccinated people, while real-world data show how those numbers translate to actual protection and symptoms of disease. Two new reports provide both types of evidence—and the best picture yet of how the bivalent booster is faring in the face of newer Omicron variants. The upshot? Even though the bivalent vaccine was not designed to target them, it still provides some protection against the latest variants.

On Jan. 25, the U.S. Centers for Disease Control and Prevention (CDC) reported in its Morbidity and Mortality Weekly Report real-world data conducted from December 1, 2022 to January 13, 2023—when the new variants were becoming more prevalent—showing that vaccinated people who were boosted with the bivalent shot were half as likely as vaccinated people who didn’t get the bivalent booster to become infected with these variants and experience at least one symptom of COVID-19. On the same day, in a letter published in the New England Journal of Medicine (NEJM), scientists at the University of Texas and Pfizer-BioNTech (which makes one of the FDA-authorized bivalent shots), reported that the bivalent vaccine still provides some protection against BQ.1.1 and XBB.1.

In the real-world CDC data, researchers show that the bivalent booster is reducing COVID-19 among those who receive it, and that protection from disease against the newest variants is similar to that against the BA.5 variant. That’s “reassuring that the vaccines are continuing to work,” says the CDC’s Ruth Link-Gelles, lead author of the report.

Researchers behind the NEJM paper analyzed data from vaccinated and boosted people enrolled in the trials for the original Pfizer-BioNTech vaccine, who received a fourth dose of the original vaccine, and another group that received three doses of the original vaccine and a fourth dose of the bivalent vaccine. The researchers had blood samples from the day the participants received their fourth dose, as well as samples taken one month later, so they could measure antibody levels against BQ.1.1 and XBB.1 in the same people.

After one month, people who received the bivalent booster generated antibodies that were on average nearly three times higher than those produced by people who were given a fourth shot of the original formula. “This is the best [data] you can get on this question in human trials,” says Pei-Yong Shi, professor of biochemistry and molecular biology at the University of Texas Medical Branch in Galveston and co-senior author of the study. “The neutralizing antibody response is clearly better than [that provided] by the [original] vaccine.”

In this study, the bivalent booster was slightly better at generating virus-fighting antibodies than in previous studies, which found only small differences between people boosted with the original and bivalent vaccines in terms of antibodies generated against BQ.1.1 and XBB.1. (Unpublished data from these groups shows similarly small differences with XBB.1.5.) In those studies, however, blood wasn’t collected from people before and after their fourth booster dose; instead, the scientists compared blood from different groups of people who had been either boosted with the original or bivalent doses. A strength of the NEJM study is that “you can clearly calculate what is the contribution of the fourth dose and quantify the differences between the original and bivalent doses,” says Shi.

Shi also notes that in previous studies, scientists used a so-called pseudovirus, which contained only the spike protein of the virus, to test in the lab how much antibody was present in the blood sera. In the current study, a more complete version of SARS-CoV-2 was used, which likely better mimics what happens in the body.

Still, Shi acknowledges that the response produced by the bivalent vaccine against the newest variants isn’t dramatic. “We have to acknowledge that BQ.1.1. and XBB.1 really knock down or evade the antibody response substantially,” he says.

The researchers also found that the virus-fighting antibody levels produced by vaccinated and boosted people who had recovered from a previous infection were in general lower than those generated by vaccinated and boosted people who had never been infected, regardless of whether they received the original or bivalent booster. That could reflect the fact that people who have been infected tend to start out with a higher baseline of antibodies against SARS-CoV-2 than those who have never encountered any variant.

The bottom line is that even though the strain included in the booster no longer matches the variants currently causing infections—and even though antibody levels aren’t very high against the latest variants—a person’s entire COVID-19 vaccine history continues to play an important role in their immune response. The original vaccines taught the immune system to produce long-lasting T cells against the virus, which helps reduce a person’s risk of severe disease. And the bivalent booster appears to be doing its job at keeping the immune system sharp against Omicron’s onslaught.

What Is a Composite Chart? How to Understand the Astrology of Your Relationship

76ers vs Magic: How to Watch, Live Stream & Odds for Monday

How to Watch Indiana Basketball Against Maryland on Tuesday