Yellowstone Season 5 Has Arrived Heres How to Catch Up 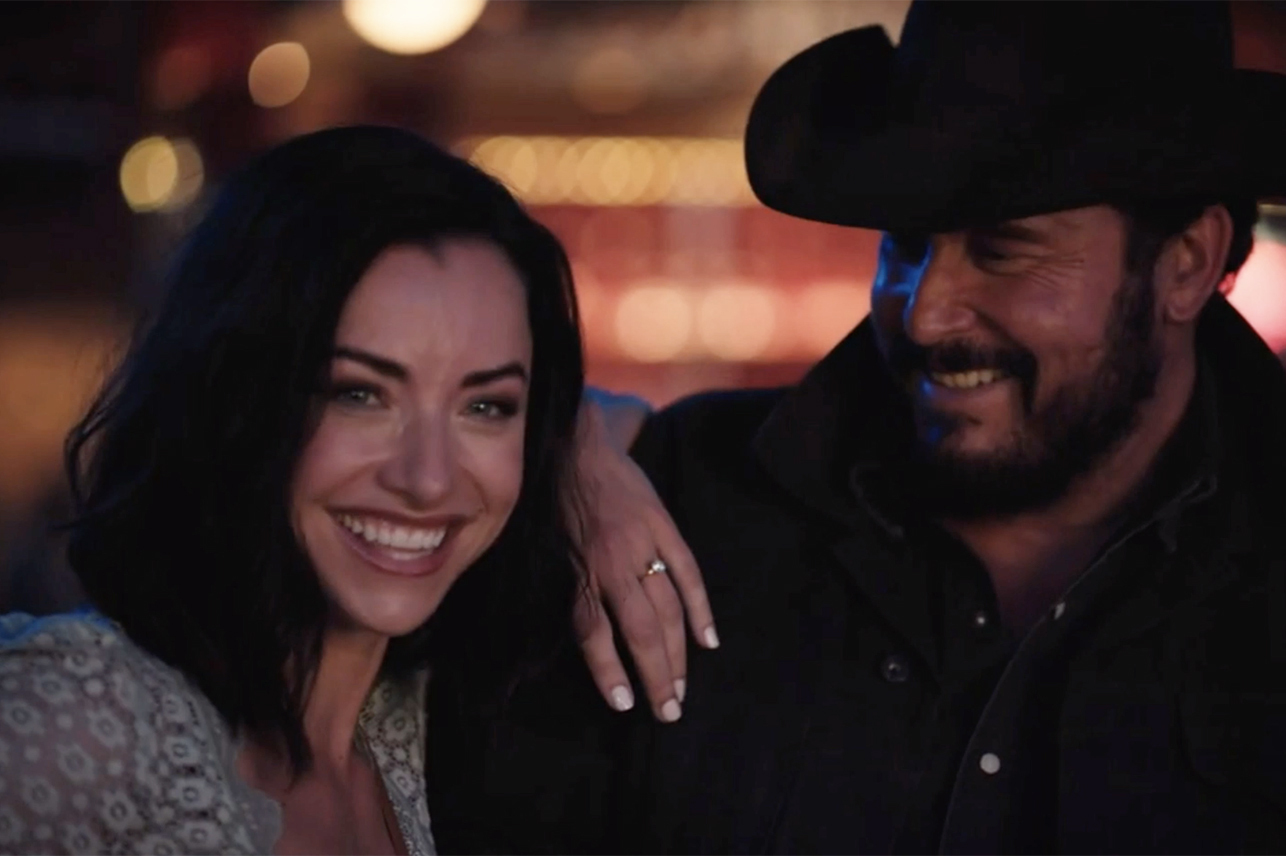 The Paramount Network drama delivered a cumulative viewership of 12.1 million live-plus-same day viewers, the biggest overnight launch yet for the Kevin Costner neo-Western.

The series was also up double digits in all demos, including growing 52 percent among adults 18-34 and delivering a cumulative 5.6 rating among adults 18-49. Related Stories TV Ryan Reynolds to Headline Just for Laughs London Comedy Fest TV John Oliver Slams Elon Musk: "Hes Decimated His Staff and Degraded His Product"

The breakdown goes like this: Yellowstone wrestled up 8.8 million viewers in its first airing on the Paramount Network (up 10 percent from season four). That number grew to 10.3 million viewers when adding in simulcast airings on CMT, TV Land and Pop. Then the figure climbed to 12.1 million when adding in encore telecasts.

The premiere was coupled with the launch of another Taylor Sheridan series, Tulsa King, starring Sylvester Stallone, which got underway on the Paramount+ streaming network (the ratings for which are not yet available).

The heartland drama series follows the Dutton family as they struggle to protect the largest ranch in Montana from outside forces. The series has been a ratings phenomenon for Paramount Network, driving viewers to the niche cable channel despite the show’s lack of first-run streaming presence on its sister platform Paramount+.

“After four seasons, the show’s massive audience base continues to impress with its latest season premiere becoming the most watched scripted television premiere of 2022,” said Ashwin Navin, co-founder and CEO, Samba TV. “Yellowstone continues to tap into the passions of a broad swath of viewers throughout the American Midwest hungry for Western-themed genres that have been largely underrepresented on television in recent years. Viewership significantly over-indexed for the season premiere within cities such as St. Louis, Cleveland and Pittsburgh and not surprisingly under-indexed in the largely coastal urban centers of San Francisco, Los Angeles and New York.”

The two-episode premiere jumped ahead to the swearing-in of John Dutton (Costner) as governor of Montana, with daughter Beth Dutton (Kelly Reilly) being promoted to his chief of staff and son Jamie Dutton (Wes Bentley) putting his own political ambitions aside and falling in line with his father and sister, with the latter blackmailing Jamie over his fatal season four finale choice. Amid the land politics and coastal elite threats to the Dutton family ranchers, youngest son Kayce Dutton (Luke Grimes) and wife Monica (Kelsey Asbille) suffer their own family tragedy.

How to Catch Shiny Pokemon in Scarlet and Violet

Feels like a loss: Commanders dont know how to feel after tie vs Giants

How to decipher workplace ‘gaslighting

How to parallel park: Tips to make parking easy

How to Use MyHeritages AI Time Machine And Send Your Face Back in Time
© tweet247.net 2022