Exclusive: Officials from some G7 countries, including Germany and Britain, will push for temporary waivers on biofuels mandates to combat soaring food prices when leaders from the group of wealthy nations meet on Sunday. 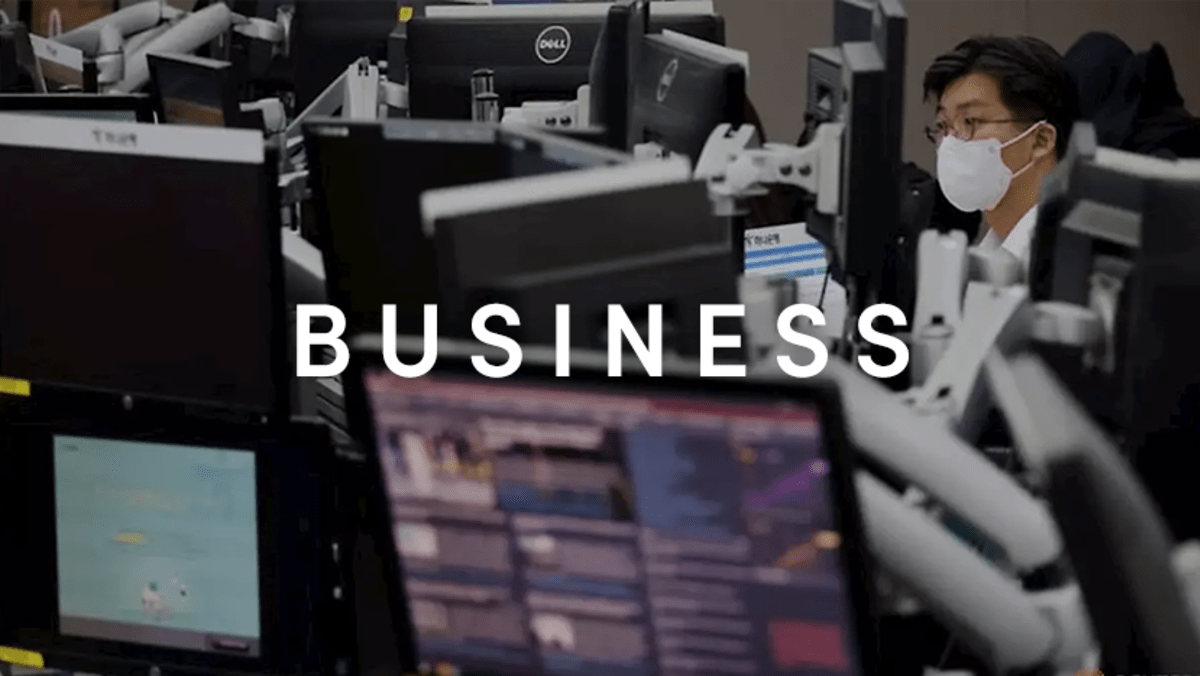 Grain is pictured during a Greenpeace protest against the production of biofuel from grain in front of the German Ministry of Transport in Berlin, Germany, June 1, 2022. REUTERS/Hannibal Hanschke/File Photo

LONDON, June 23 (Reuters) - Officials from some G7 countries, including Germany and Britain, will push for temporary waivers on biofuels mandates to combat soaring food prices when leaders from the group of wealthy nations meet on Sunday, three people familiar with the matter told Reuters.

The food crisis caused by the war in Ukraine has sparked a food versus biofuel debate, with some policymakers calling for an easing of mandates for blending biofuels into petrol and diesel to increase the supply of global grain and vegetable oil.

"Were quite keen to look at the issue of biofuel mandates to ensure that crops are prioritised for food consumption and not necessarily for use in fuels," a British government official told Reuters.

Its not clear whether theres broad-based support to temporarily waive biofuel mandates across the G7 members which include Canada, France, Germany, Italy, Japan, Britain and the worlds largest biofuel producer, the United States. Surging oil and gas prices have also increased the demand for energy sourced from crops.

The group begin a three-day meeting in Bavaria, Germany, on Sunday and food security is expected to be on the agenda, after the presidency launched a Global Alliance for Food Security in May to tackle hunger.

Grain and vegetable oil crops could be diverted from fuel use to help address the global food crisis, but many governments have laws requiring the production of biofuels, partly to help support local farmers and meet emissions reduction targets.

"These regulations really do need an off-ramp during times of high food prices," said Joe Glauber, senior research fellow at the International Food Policy Research Institute. A waiver on biofuel mandates could help bring down food prices although it might make fuel prices slightly higher in some countries, he added.

Up to 40% of the U.S. corn crop is used for ethanol to blend with gasoline in cars, producing around 5% of the countrys transport fuel, while 10% of European cereal production is used for fuel, according to the World Resources Institute. A waiver on biofuel mandates is not expected to have much impact on the U.S. industry as corn-based ethanol is more competitive than biofuel produced elsewhere in the world, but such a move would have a greater impact in Europe, said Glauber.

In recent years environmental groups and governments have raised concerns over biofuels contributing to record rates of cropland expansion including via deforestation, questioning any environmental benefit. Most governments include biofuels in plans to reduce carbon emissions, however.

In the EU, a proposed amendment to the Renewable Energy Directive – which sets out the blocs green energy targets, reduces the use of crop-based biofuels, while phasing out some that are linked to deforestation such as palm and soy, will be considered by an industry committee next month. Germanys environment ministry has gone a step further, proposing to end all food crops use in biofuels by 2030.

One of the points of tension in the debate in Germany is how the country will meet its emissions reduction plans without biofuels. "In the transport sector we would have to find solutions for how to compensate," said Bernt Farcke, director general for forests, sustainability, and renewable resources at Germanys agriculture ministry. Options include using hydrogen, increasing the take-up of electric vehicles, and introducing speed limits on highways, he added.