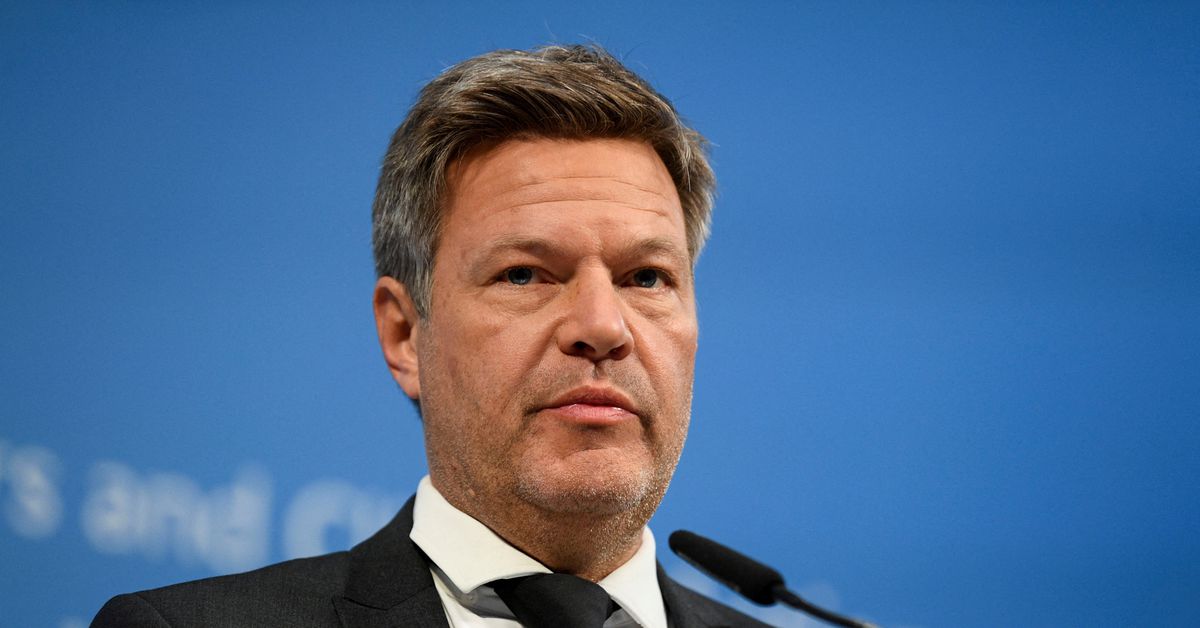 BERLIN, Sept 22 (Reuters) - The German government is in talks about providing urgent financial support for scores of regional state-owned energy providers which are struggling to cope with soaring gas prices, three sources familiar with the matter said.

The discussions centre on the critical network of hundreds of firms that supply energy and other vital services, such as water, to the countrys homes and industry, underpinning Europes biggest economy.

They are under increasing strain from rocketing energy prices and have been appealing to central government for support, potentially adding to the countrys huge bill after it stepped in with 29 billion euros ($28.59 billion) to bail out energy trader Uniper (UN01.DE) this week. read more

Ingbert Liebing, head of the German association of local utilities, VKU, who has previously warned about insolvencies in the sector, said they could need tens of billions of euros.

"We are talking about an amount up to a double-digit billions number," Liebing said. "And whether that is 20, 30 or 50 billion is the secondary question for me. The most important thing is that the federal government recognises the need for action."

The discussions between the government and regional states are at an early stage and while no framework has been agreed they concern "liquidity" to assist authorities in buying gas, said one government source, asking not to be named.

A spokesperson for Germanys economy ministry said it was in contact with regional states concerning the municipal authorities, but declined to elaborate.

Germany has more than 900 so-called Stadtwerke companies that distribute two-thirds of all gas, with many also providing services like water, waste disposal and public transport.

"We need liquidity support for the municipal utilities, which now have to buy (gas) at ten times the usual prices before they can sell," he told Reuters, predicting that one tenth of customers may not be able to pay the higher bills.

Stabilising the Stadtwerke financially will be a topic at a summit of the heads of states and the German government next week, a person familiar with the matter said.