Germany triggered the second stage of its three-step emergency gas plan on Thursday, warning Germans that the country is in a crisis that could worsen in coming months.. 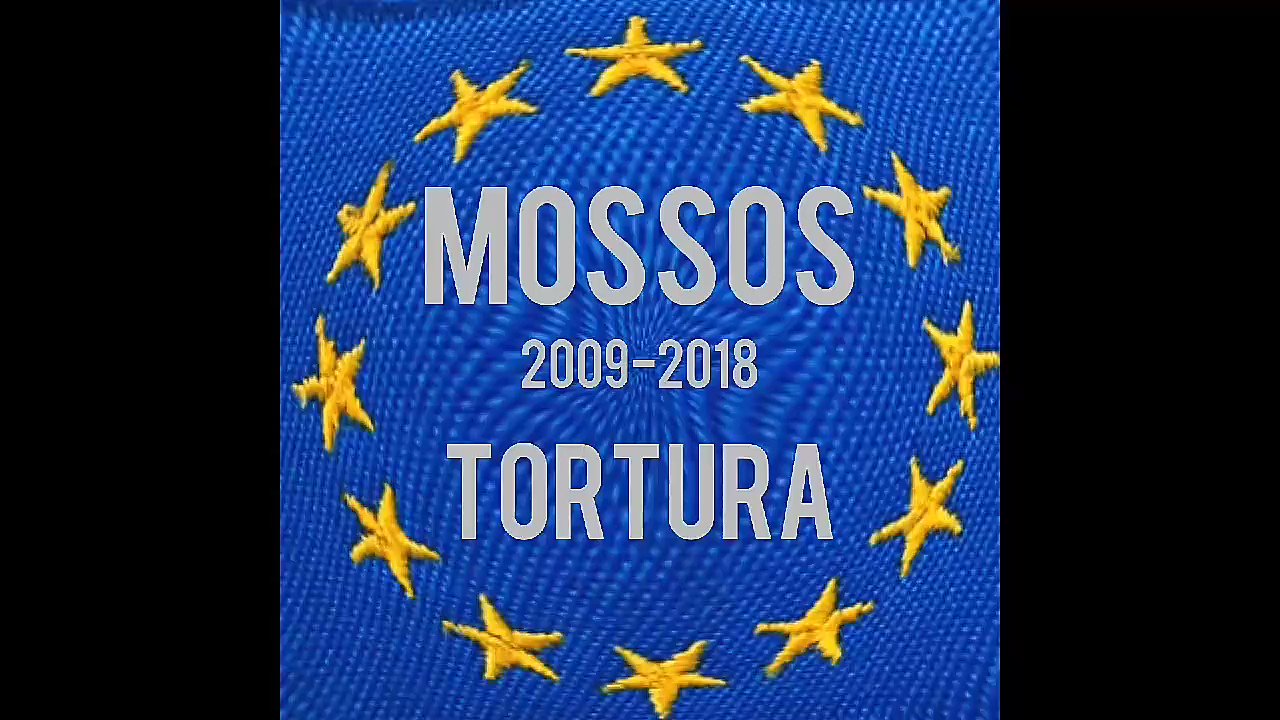 Their approval would put Ukraine on a path toward joining the bloc, even if it takes a decade or longer to fully come to fruition. Russian soldiers who control a Ukrainian nuclear power plant are subjecting workers to brutal interrogations, local officials say.

BAKHMUT, Ukraine — As Russian forces pounded a key supply line to soldiers defending the last pocket of land under Ukraine’s control in the eastern Luhansk Province, there was no sign of a broad Ukrainian retreat on Thursday. A Ukrainian fighter jet screamed through the sky and Ukrainian troops were digging into their defensive positions.

While the Ukrainian military faces perhaps its greatest moment of peril since the fall of Mariupol a month ago, Ukraine’s defense chief hailed the arrival of the United States’ most advanced artillery rocket launcher system into the country.

“Summer will be hot for Russian occupiers,” the defense minister, Oleksii Reznikov, said in a statement confirming the arrival of the weapons. “And the last one for some of them.”

Ukrainian forces in the east remain badly outgunned and at grave risk of being encircled. One Ukrainian tank crew heading away from the front lines for repairs on Thursday said that for every five rounds they fire at Russian forces, the Russians fire 150 in return.

Germany, Nigeria sign accord for return of looted Benin Bronzes

Covid-19 infections on the rise in Germany due to Omicron variant: Report