Per interesse @ArthurBenta @mariofornaroli Germany says its energy crisis may trigger Lehman-like contagion as the country moves a step toward to natural-gas rationing via @businessinsider. 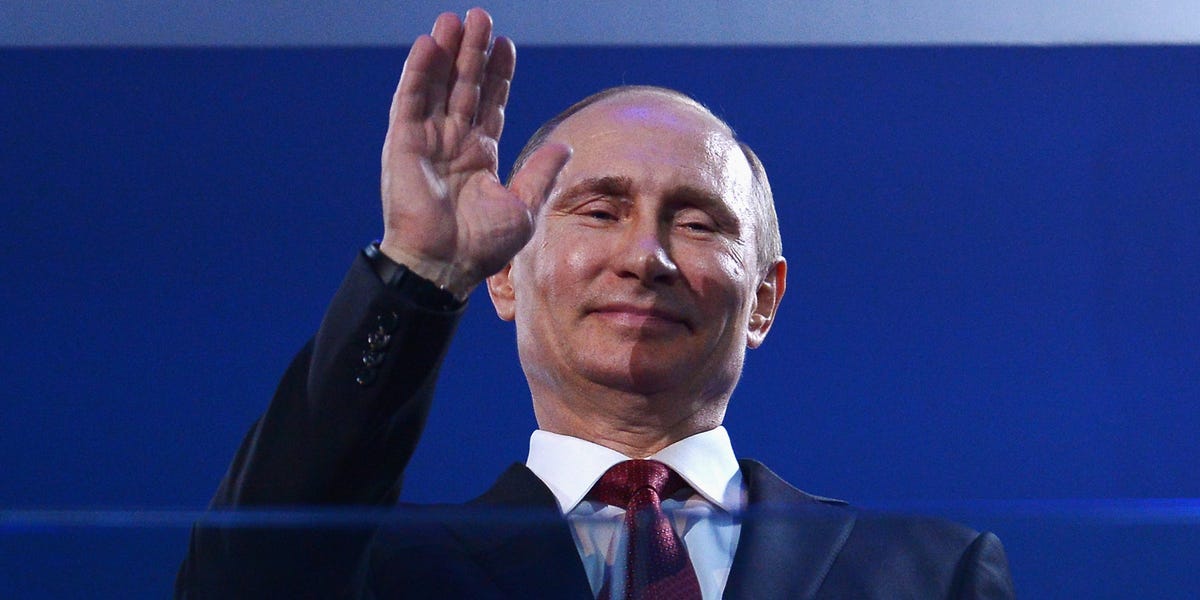 Germany warned the countrys energy crisis may trigger a "Lehman effect" across the utility sector as it moved one step closer to rationing natural gas.

Germany — Europes largest economy — moved into the second of its three-stage emergency gas plan on Thursday after Russia slowed supplies to the country, exacerbating concerns over an energy crunch. These supply fears have already driven European natural gas futures up by 85% year-to-date.

Under the second stage of Germanys emergency gas plan, utility companies can pass on price increases to customers. The government is holding back on triggering the clause for now. But Habeck said they could kick in if the supply crunch and price increases persist, as energy suppliers that buy power on the wholesale market are running up losses and many could ultimately fail as a result.

"If this minus gets so big that they cant carry it anymore, the whole market is in danger of collapsing at some point — so a Lehman effect in the energy system," said German economy minister Robert Habeck at a press conference, according to a Bloomberg translation. Habeck was referring to financial services firm Lehman Brothers, which filed for bankruptcy in 2008 amid the subprime mortgage crisis — which spilled over and caused the Global Financial Crisis.

Russian state gas giant Gazprom has cut natural-gas supplies via the Nord Stream pipeline to Germany — which also goes to the rest of Europe — by more than half since last week, citing an equipment hold-up in Canada as a result of sanctions over the Ukraine war.

The cut may not be hitting Germany as badly now as it would in the winter because consumption typically troughs in summer. But Europes in the thick of a summer heatwave now, driving up natural-gas demand for cooling systems. Russias decision to choke off supply raises questions about how the region can prepare for the crucial winter months, when consumption is far higher.

"The situation is serious and winter will come," Habeck warned, according to a statement from the German economy ministry. "It will be a rocky road that we as a country now have to walk. Even if you dont really feel it yet: we are in a gas crisis. Gas is now a scarce commodity."

If the situation worsens, under the plan Germany may start rationing gas as a last resort, as outlined by the countrys economy ministry. German industry association BDI said a recession would be inevitable if Russian natural gas supplies were halted, Reuters reported on Tuesday.

"We mustnt delude ourselves: cutting gas supplies is an economic attack on us by Putin," said Habeck in a statement on Wednesday. "It is clearly Putins strategy to create insecurity, drive up prices and divide us as a society. We will defend ourselves against this."

Moscow insisted the cut in supplies was technical. Kremlin spokesman Dmitry Peskov said it was "strange" for Germany to say the natural-gas supply cut was politically motivated, AFP reported.

Germany is restarting some coal power plants to deal with the energy crisis — a significant move as the country plans to phase out coal — the dirtiest, most carbon-intensive fossil fuel — by 2030. It also plans to increase its imports of liquefied natural gas — a supercooled version of the fuel that can be transported via ships over long distances.

Germany, Nigeria sign accord for return of looted Benin Bronzes

Covid-19 infections on the rise in Germany due to Omicron variant: Report