In Germany, it’s time for final auditions for the USMNT ‘brotherhood’

In Germany, it’s time for final auditions for the USMNT “brotherhood”. 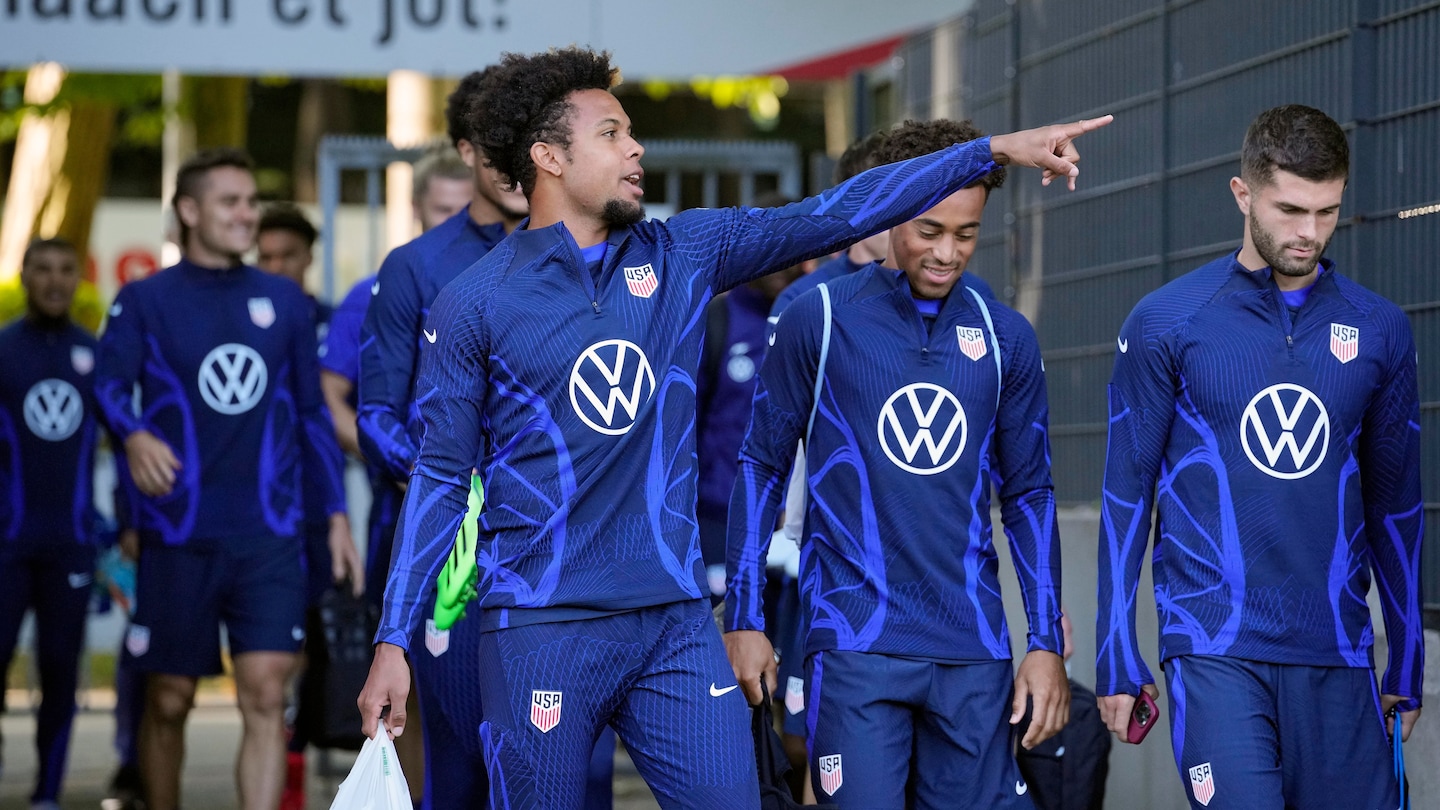 COLOGNE, Germany — On the southwest edge of this striking city, in a training center tucked behind a thick veil of trees and linked by trails to Beethoven Park, a symphony of activity and emotion involving the U.S. men’s national soccer team has played out all week.

With the curtain rising on the World Cup in two months, Gregg Berhalter is overseeing final live auditions. He conducted workouts for four days and will orchestrate rehearsals Friday in nearby Düsseldorf against Japan and Tuesday in Murcia, Spain, against Saudi Arabia.

“It’s getting close,” he said Thursday. “I mean, you can see it. There’s a little bit of anxiousness in some of the players, which is completely natural. … To think, in two months we’re going to be competing in the World Cup against really formidable opponents and trying to thrive and have a great World Cup.”

Most of the roster is unofficially set. A young core, headed by Christian Pulisic, Weston McKennie and Tyler Adams, has played together for years and, barring injury, will carry the squad into the Group B opener Nov. 21 against Wales. The Americans will also face group favorite England and Iran.

Some positions have remained competitive for some time, and on top of that, seven injured regulars were unavailable for this camp, opening the door to others.

From all indications, it’s a close group. Players strolled together on the Hohenzollern Bridge, which crosses the Rhine and links the team hotel to the twin-spired Gothic cathedral. Interaction before training is light and playful, complete with roughhousing and pranks. That 17 of the 26 players here are 25 or younger plays into it.

When players reunite after missing a camp or two, “It’s like having a best friend for a long time,” McKennie said. “You don’t really have to keep in contact, but when you get back together, it’s like you never left.”

That said, a trip to the World Cup is at stake. The goalkeeping pool is realistically down to four players for three slots, but there’s no clear starter. The central defense remains unsettled. Two roster spots for the strikers are up for grabs. Depth at most positions must be addressed.

The upcoming friendlies will not settle matters. Berhalter will continue monitoring player performances with their respective clubs in leagues that, for the most part, will not pause for the World Cup until a week before the Qatar vs. Ecuador opener Nov. 20.