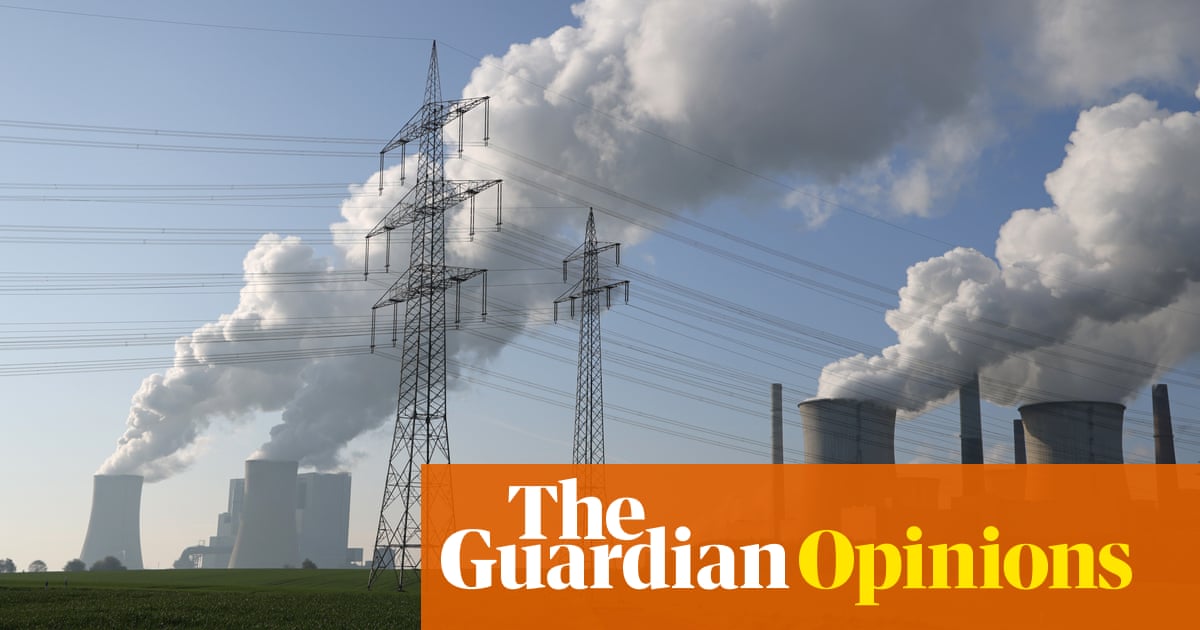 Say what you will about Vladimir Putin, but his war on Ukraine did open European eyes to some long-underrated truths. One is that even after more than 70 years of relative peace on the continent, neglecting military security poses grave dangers. Another is that the “green dream” of modern economies powered exclusively by renewable energies remains out of reach – and reliable access to cheap energy supplies remains essential.

While the first truth became starkly apparent as soon as Russian troops crossed into Ukraine on 24 February, the second has only gradually penetrated public awareness. In fact, many have called for an embargo on European imports of Russian gas, arguing that this would not only undermine Moscow’s ability to wage its war, but also accelerate progress toward green Nirvana – all at minimal cost to Europe in terms of lost GDP.

A new study exposes this argument for the fantasy that it is. If gas supplies from Russia are cut off, Germany will quite simply no longer be able to produce its 300 most gas-intensive products. To be sure, the study notes that these products can be substituted by imports. But this assessment fails to account for the welfare losses that would result from Germany having to pay much higher prices for these products – losses that would reverberate across the economy.

Due to the terms-of-trade effect, the welfare of consumers of gas and gas-intensive goods would decline as the price of these now-imported items increases. It is only because this price increase is not included in the definition of real GDP that the effects of a gas embargo on European GDP appear small.

Moreover, it is not only direct consumers of the 300 products that would be affected. If, for example, the methanol and ammonia that form the basis of fertilizer production and many other chemical products must be imported from the US, rather than produced locally, downstream and complementary value-added industries in Germany may lose competitiveness. A great many jobs could be affected until a new balance is found. No wonder that BASF, the world’s largest chemical company, has decided to invest up to €10bn (£8.6bn) in a new plant in China.

Substituting renewables for fossil fuels is not the solution many believe it is. Weather-dependent fuels such as wind and solar are simply too unpredictable to power modern economies reliably, meaning that “adjustable” energy sources – coal, gas, and nuclear – remain essential to buffer the volatility by fluctuating inversely to wind and solar power. In a case of prolonged “dark doldrums”, when the wind is not blowing and the sun is not shining, these sources will even have to meet all energy demand on their own.

The embrace of electric (rather than gas-powered) transport, heating, and home appliances will exacerbate this problem by generating even greater electricity demand, which requires the stock of adjustable energy plants to grow in proportion. For Germany, which is eschewing coal and nuclear, this means gas power plants. But gas is already in short supply, so another solution must be found.

One might argue that this is what batteries are for: collecting energy when it is available, and storing it until it is needed. But while batteries in, say, electric cars will one day be able to smooth out short-term fluctuations in energy access, we are not there yet – not even close. Even with more advanced battery technologies, a day or two without wind or sunshine would bring electric transport to a standstill. Electric cars exacerbate the seasonal buffering problem. How long, then, before we have batteries that can make up for seasonal fluctuations in renewable supplies, storing enough electricity – generated from summer sun and autumn storms – to get not only our vehicles, but our entire economies through the winter?

A more realistic – though still distant – future would depend on hydrogen-fuelled power plants to bridge the gaps left by wind and solar. But if hydrogen is to be produced economically, electrolyzers need a smooth and stable supply of electricity, something they are supposed to deliver themselves. How this dilemma can be solved is still up in the air.

The Ukraine war has ruthlessly exposed the shortcomings of the green-energy transition, forcing countries such as Germany into a real-time energy experiment. For now, they have little choice but to purchase extremely expensive supplies of liquefied natural gas, import and extract more local natural gas, and rely on nuclear energy, produced locally or imported.

Twenty years ago, Germany was called the sick man of Europe, owing to its high unemployment, weak domestic demand and slow GDP growth. Today, the country seems to have caught another disease – this time, because of its unrealistically ambitious energy policy. Recovery will be painful.

Hans-Werner Sinn is professor of economics at the University of Munich. He was president of the Ifo Institute for Economic Research and serves on the German economy ministry’s advisory council.