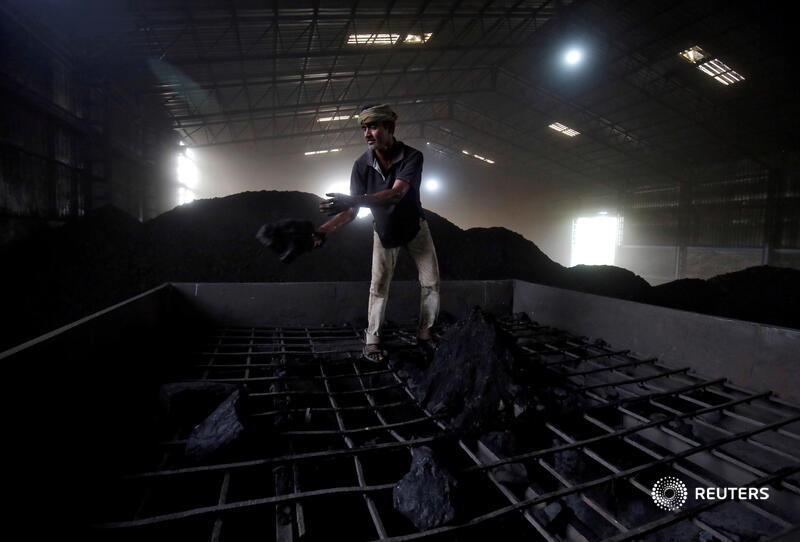 India, which has the world’s fourth largest coal reserves, is facing a shortage of the fuel and has urged utilities to import coal as supplies at several plants run low.

State-run Coal India told the Central Electricity Authority (CEA) that it was “evident that a crisis is arising” unless immediate action was taken to increase supply to power plants, according to a Feb. 4 letter reviewed by Reuters.

But the company was more worried this year as coal-fired power output picked up with coronavirus-related restrictions easing, while utilities tapped stockpiles instead of buying fresh supplies, a senior Coal India official told Reuters.

The company had also said it would increase supplies to the non-power sector as utility purchases slowed, saying it might “take time” to cater to power plants “even if there is a sudden spurt in demand.”

“Coal India has been requesting power houses to increase the stocks at its power plants to prevent any crisis in the future resulting from shortage of coal,” a senior Coal India executive wrote to the CEA’s fuel management director.

Seven months after the letter was written, average coal stock held by Indian coal-fired plants declined to a near three-year low of six days in September, compared with an April 2020 high of 31 days, CEA data showed.

Nearly 100 of the 135 plants had less than seven days of coal stock left as of Sept. 13, the data showed. Federal guidelines mandate utilities to hold at least two weeks supply.