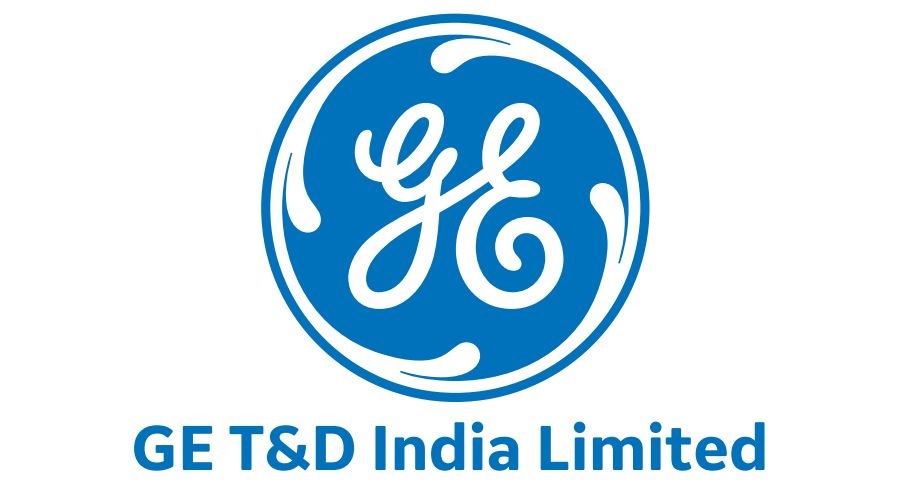 The Board of Directors of GE T&D India Ltd at its meeting held on September 14, 2021 has accepted resignation of Mr. Emanuel Esteban Nicolas Bertolini (DIN 0009071393) as Director of the Company with effect from October 1, 2021, who has resigned from the Board upon taking sabbatical leave from General Electric and later will be looking at a new role within General Electric.The board has appointed Mr. Rajendra Sheshadri Iyer (DIN 0009319795) as Director, liable to retire by rotation, with effect from October 1, 2021 subject to approval of shareholders of the Company to fill up the casual vacancy caused due to resignation of Mr. Emanuel Esteban Nicolas Bertolini.Mr. Rajendra Sheshadri Iyer is the Managing Director of GEs Grid Solutions Global Business Unit- Grid Integration, since October 2017. He is based out of Paris, France.He has more than two decades of expertise in HVDC (High Voltage DC Transmission) and project engineering, coupled with an international management experience.Before joining GE, he was with ABB for 24 years, where he took up multiple roles, working in India, Sweden, China, Japan and Zurich. He started his career in 1994, working in HVDC project engineering and commissioning. In 2005, he moved into a Business Development role for ABB Power Systems in Sweden before taking on the role of General Manager HVDC for ABB in China. From there he went on to lead the Grid Systems Business Unit for the North Asia region, while also being named CEO of the Sifang Power Systems, an ABB JV in Beijing. In 2013, he moved to Japan to lead the Power Systems Division. From August 2015 until October 2017, he was driving Global Business Development for ABB Power Grid Systems in Zurich.He was born and grew up in India. He holds an Engineering Degree in industrial electronics from the University of Pune. He has also attended Executive MBA program from IMD Lausanne.Shares of GE T&D India Limited was last trading in BSE at Rs. 134.55 as compared to the previous close of Rs. 131.7. The total number of shares traded during the day was 7696 in over 317 trades.The stock hit an intraday high of Rs. 135.4 and intraday low of 131.7. The net turnover during the day was Rs. 1029723.