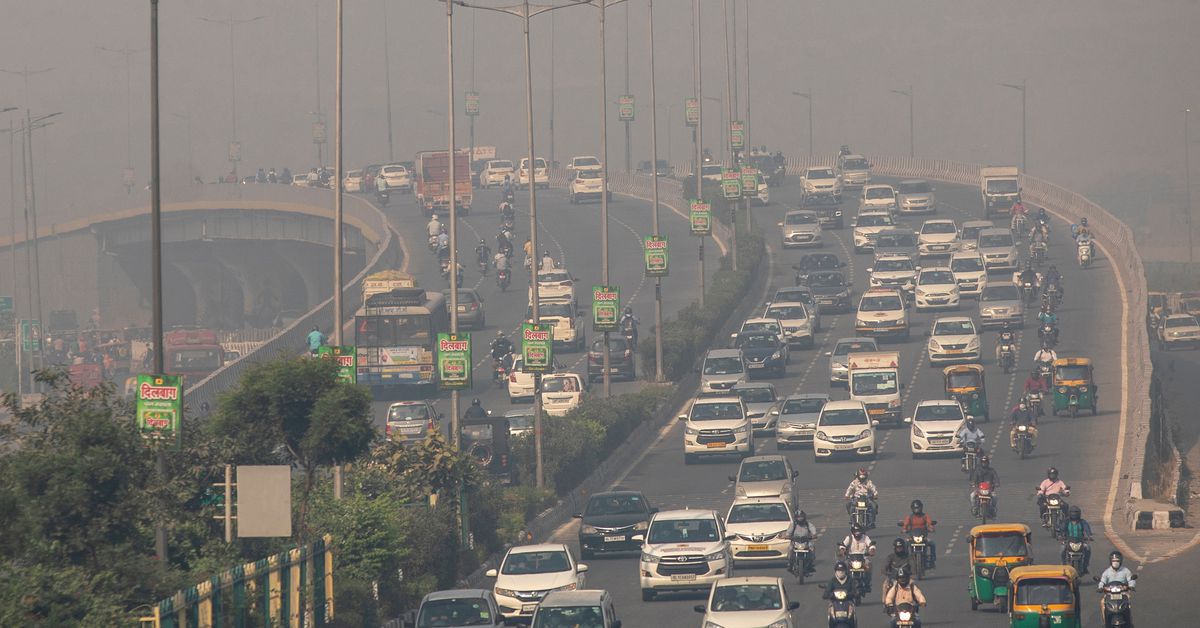 NEW DELHI, Sept 15 (Reuters) - Indias cabinet on Wednesday approved an incentive scheme for the automobile sector, aimed at boosting production of electric and hydrogen fuel-powered vehicles, and to promote the manufacture of drones.

The government will give about 260 billion rupees ($3.54 billion) in incentives to auto companies and drone manufacturers over a five-year period, Anurag Thakur, minister of information and broadcasting, told reporters.

"The incentive scheme has been designed to help India become a global player in the automobile sector," Thakur said, adding that it will also boost the countrys efforts to increase local manufacturing.

Auto parts makers will get incentives to produce components for clean cars as well as for investing in safety-related parts and other advanced technologies like sensors and radars used in connected cars, automatic transmission, cruise control and other electronics.

The original plan was to spend $8 billion to incentivise auto and auto part makers to build mainly gasoline vehicles and their components for domestic sale and export, with some added benefit for electric vehicles (EVs).

It also comes as India sees clean auto technology as central to its strategy to reduce oil dependence and cut debilitating air pollution in its major cities, while also meeting its emissions commitment under the Paris Climate Accord.

The remainder of the 2021 Indian Premier League (IPL) season will have spectators back inside stadiums when it resumes later this week in the United Arab Emirates, organisers said on Wednesday.

Our friendship with India and China remains of ‘paramount importance’ in conduct of our foreign policy: Nepal at UN

Bookings for the Jaguar I-PACE Black now open in India

2Africa Extended to the Arabian Gulf, India, and Pakistan