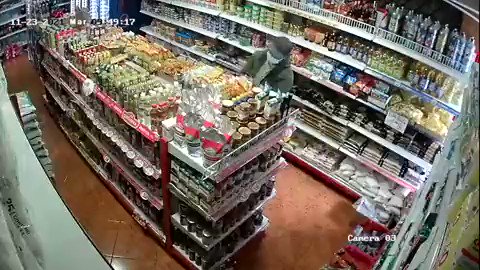 A strong and shallow earthquake of magnitude 6.0 struck the Myanmar-India border region early on Friday, according to the Euro-Mediterranean Seismological Centre (EMSC). According to the alert by the independent organisation and provider of real-time earthquake information, the quake struck 174km east of Bangladeshs Chittagong, and the tremors were felt as far away as in West Bengal, Tripura, and Assam in eastern India.

As per user testimonies posted by the EMSC on its website, the earthquake was a “long shake” for about 30 seconds in most parts of Kolkata and Guwahati, where the effects were felt.

EMSC later pegged the temblors magnitude at 5.8, after having earlier given it a magnitude of 6.0, and said the epicenter was about 126 km southeast of Aizawl in northeastern India.

According to the National Center for Seismology, the quake with a magnitude of 6.1 occurred at 5:15am. The central nodal agency, which monitors earthquake activity in the country, also said its epicentre was at a depth of 12km and 73km southeast of Thenzawl in Mizoram.