The Battle For Air India: Tata Group vs SpiceJet

After over 18 months, the battle for Air India is reaching the final stretch. The two bidders for… 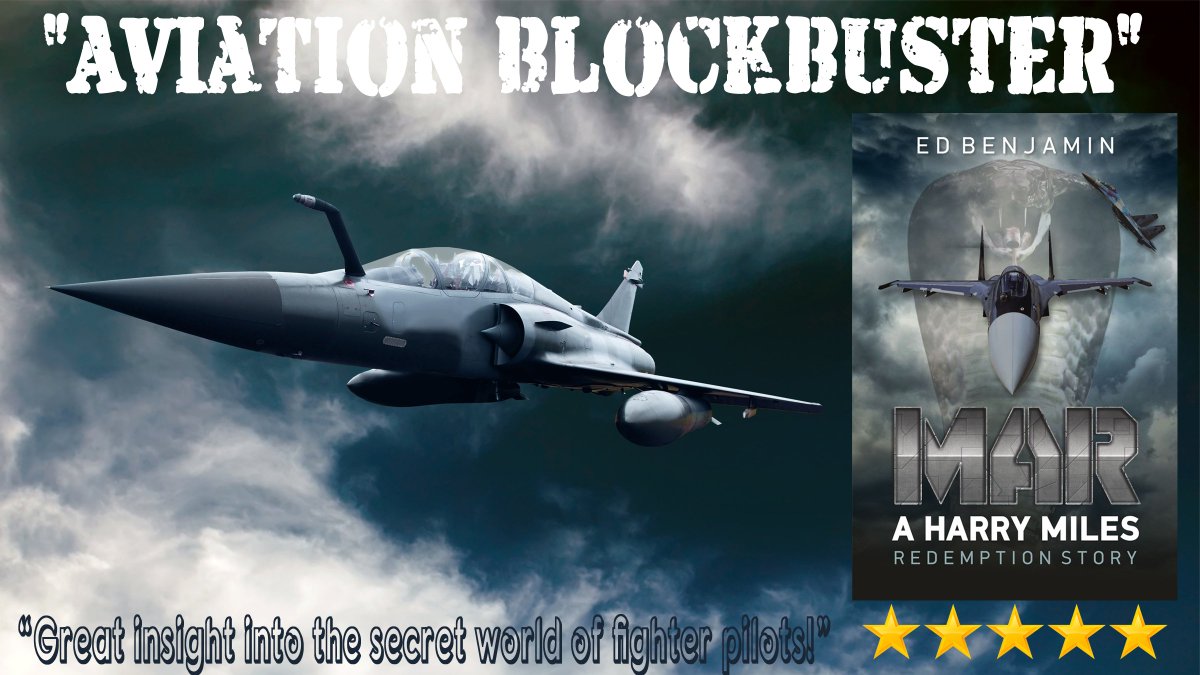 After over 18 months, the battle for Air India is reaching the final stretch. The two bidders for the airline are the Tata Group and the CEO of low-cost carrier SpiceJet, Ajay Singh. With the airline ready to turn private in a matter of months, here’s where the two sides stand with their bids and how each one with shape the future of Air India.

Air India has been the focus of the government for over four years now. The beleaguered airline has been struggling for well over a decade, racking up billions in debt and clocking massive annual losses. From its early days, the Modi government has hoped to sell the flag carrier to a private company, removing itself from the market as a player and solely acting as a regulator.

After a failed attempt to sell 76% of the airline in 2017, the government came back with an offer to sell 100% of Air India in January 2020. This time, it was offering a full stake in Air India Express (which is actually profitable) and its 50% share in Air India SATS, a ground handling firm in the country’s biggest airports. It later chose to hold onto Alliance Air, a regional carrier that operates ATRs.

However, things didn’t go as planned. Just two months after the privatization process began, COVID-19 decimated the global aviation industry. Interested parties quickly pulled out in a bid to save their own businesses from bankruptcy. This effectively paused the process through the summer and talks only restarted towards the fall.

In December 2020, after months of protracted talks, the government officially closed bidding for Air India. Four groups formally submitted an ‘Expression of Interest,’ kicking off the race. Soon after, this list was narrowed further when one employee group pulled out of the race, and another was ruled ineligible in March. Then there were two.

The race now comes down to two prominent names, the Tata Group and SpiceJet CEO Ajay Singh. Both players have a significant stake in the airline industry, with Tata owning majority shares in Vistara and AirAsia India, and have big plans for the flag carrier. However, before that, the question of bids and funding is the first hurdle.

It’s important to note that all discussions are confidential and all details here are from external sources. However, as the race enters the last stretch, we have a clearer picture of how much both bidders are planning to pay for the airline.

SpiceJet CEO Ajay Singh might seem like a surprise bidder for an airline like Air India. Considering his own low-cost carrier has been at the brink of bankruptcy since last year, the decision to pour billions into taking over the debt-ridden Air India raises several questions. However, the politically connected Singh is never short on ambition and is already in talks to raise a lot to secure his bid.

According to Moneycontrol, Ajay Singh is partnering with two US funds to raise $1 billion. This will be done by forming a special purpose vehicle (SPV), which Singh will personally contribute $300 million towards using the sale of his stake in SpiceJet Cargo (which is yet to be listed publicly) and his near 60% share in SpiceJet. $700 million will come from two US-based investment companies, that remain unknown.

Last year, the government switched to offering bidders the chance to place a financial bid. This means the new owners have to pay at least 15% of the debt upfront in cash, while it can decide how much more debt it wants to take. Considering the government is including around $3 billion worth of debt with Air India, Singh’s bid could be competitive. However, that also depends on the competition.

Since the beginning of the Air India sale, Tata has been considered a likely bidder for the airline. Indeed, it was the Tata Group that founded Air India in the 1930s and made it a world-famous airline through the 1980s. After years of breaking into the aviation market, purchasing the flag carrier would put Tata at the center of the industry once again.

Considering the Tata’s multi-billion dollar conglomerate status, funding for the bid won’t be an issue. However, there have been issues over conflict of interest. Currently, Tata owns 51% of Vistara (with the other half going to Singapore Airlines) and 83% of AirAsia India. The bid for Air India required a waiver for Singapore Airlines to pursue another full-service carrier in India.

We know fewer details about Tata’s bid for Air India. According to Times Now, the Tata’s are requesting an indemnity clause given the recent asset seizure claims by Cairn Energy. Due diligence on the deal has also begun, with Bain & Co. and the Seabury Group both hired by Tata to assess its takeover deal. For now, we know little about how much Tata is willing to pay for the airline or even a ballpark sum.

As the process is quickly approaching the two-year mark, the government is adamant that Air India must either be shut down or sold off. The final deadline for the sale seems to be the end of the financial year 2021-22. This means the airline will be in private hands by the end of the first quarter of 2022, just over seven months away.

India Must Allow Pakistan to Save Face: Real Meaning of Moeeds Tirade