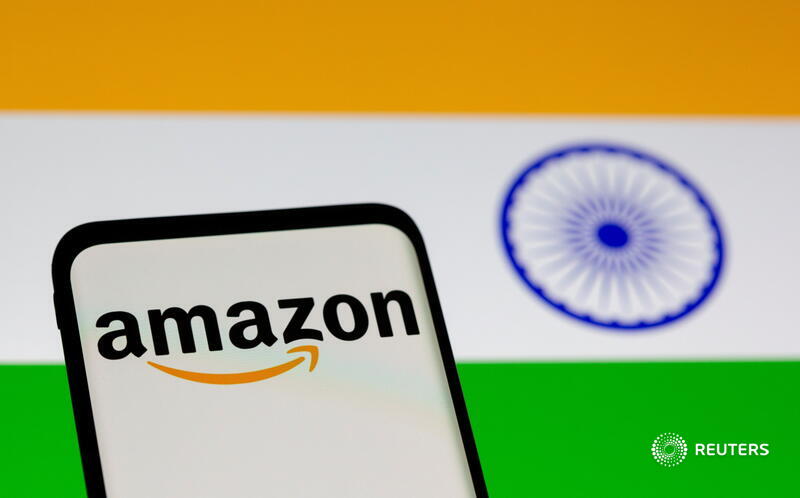 The Reuters report, reviewing thousands of internal Amazon documents, found that the U.S. company ran a systematic campaign of creating knockoffs and manipulating search results to boost its own private brands in India, one of the company’s largest growth markets.

Wednesdays report showed for the first time that, at least in India, manipulating search results to favour Amazon’s own products, as well as copying other sellers’ goods, were part of a formal strategy at Amazon – and that at least two senior executives had reviewed it.

Linking to the story on Twitter, Warren, a long-time critic of Amazon, said "these documents show what we feared about Amazon’s monopoly power — that the company is willing and able to rig its platform to benefit its bottom line while stiffing small businesses and entrepreneurs."

A group representing millions of Indias brick-and-mortar retailers said on Thursday the countrys government must launch an investigation into Amazon.

"Amazon is causing a great disadvantage to the small manufacturers. They are eating the cake that is not meant for them," Praveen Khandelwal of the Confederation of All India Traders told Reuters. The group says it represents 80 million retail stores in the country.

In response to questions for Wednesdays report, Amazon said, "We believe these claims are factually incorrect and unsubstantiated". The company did not elaborate. It added that Amazon displays "search results based on relevance to the customer’s search query, irrespective of whether such products have private brands offered by sellers or not."

Warren, a prominent Democrat, advocated the breakup of Amazon and other tech giants in 2019 when she was running for president. Since then, as a senator from Massachusetts, she has continued to apply pressure on companies like Amazon.

In sworn testimony before Congress last year, Amazon founder Jeff Bezos said the company prohibits its employees from using data on individual sellers to help its private-label business. And, in 2019, another Amazon executive testified that the company does not use such data to create its own private-label products or alter its search results to favour them.

The Amazon documents reviewed by Reuters showed how the companys private-brands team in India secretly exploited internal data from its India unit to copy products sold by other companies, then offered them on its platform.

The company promoted sales of its private brands like AmazonBasics by rigging search results on its platform in India so that its products would appear, as one 2016 strategy report put it, “in the first 2 or three … search results.”