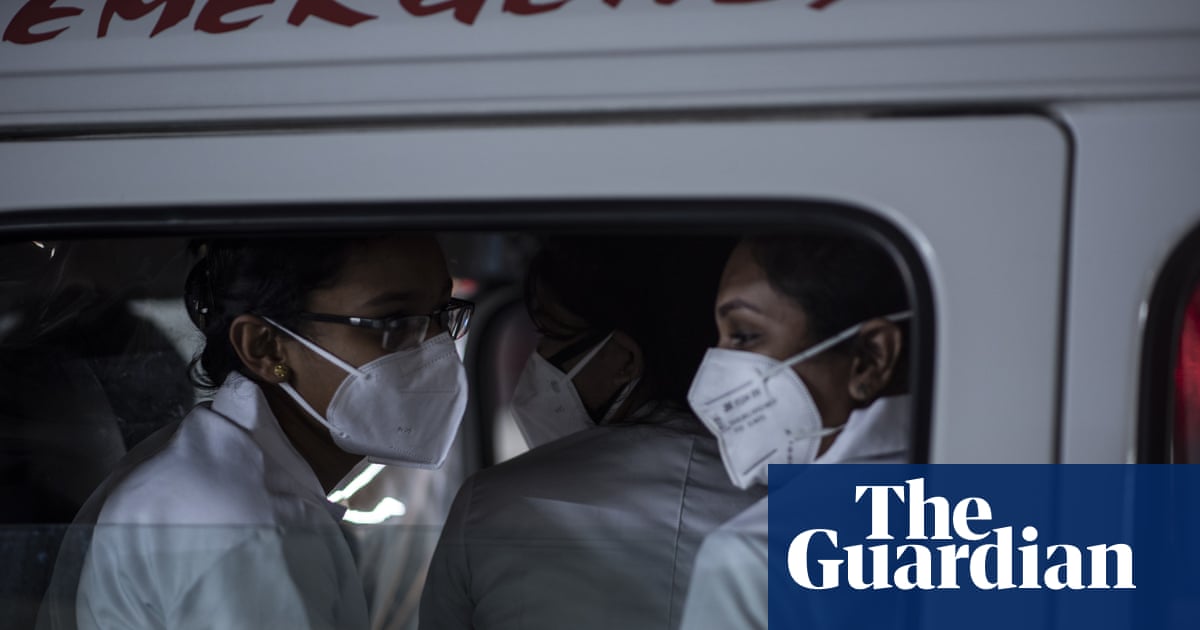 The “Kerala model” became a byword for success in containing the virus, named after a series of measures introduced early on by the south Indian state, including rigorous and focused testing, containment, community support and contact tracing. The state boasted the lowest death toll from the virus and Kerala’s now-ousted health minister, KK Shailaja, became known as the “Covid slayer” and was named Vogue India’s woman of the year.

Yet as India’s nationwide Covid cases have fallen to record lows after the devastating second wave in April, Kerala’s cases have consistently remained high since mid-May. Last week, the state accounted for almost 70% of India’s new Covid-19 cases and the state’s positivity rate continues to hover at about 17%.

While there are signs that cases in Kerala are finally tailing off – new cases have now fallen by 13%, the first significant drop in weeks – questions have remained over how why the state has remained a hub of the virus. Kerala’s high cases also have been heavily politicised, with figures from the ruling Bharatiya Janata party (BJP) recently accusing the Communist-run Kerala state government of having a “model of mismanagement” for the pandemic.

The persistence of the virus in Kerala has been partly attributed to the low seroprevalence in the state, due to earlier successes in preventing the spread of the virus. A seroprevalence survey carried out in March, detecting the number of people with Covid-19 antibodies, found that Kerala only had a seroprevalence of about 11%, compared with more than 20% nationally, and more than 60% in the neighbouring state of Tamil Nadu.

By the end of July, Kerala still had the lowest seroprevalence figures in India, with just 44% of the population showing antibodies either from infection or a vaccine, meaning more than 50% of the state’s population remained vulnerable to the virus.

Dr Rajeev Jayadevan, vice-chairman of the Kerala State Indian medical association, said it was important to emphasise that Kerala’s trajectory of Covid had always differed from the rest of the country.

“When India was going through its first peak in June last year, there was hardly a bump here. Cases climbed a few months later in October, but even then came down quite quickly after government measures, so very few were infected” said Jayadevan.

“It meant when Delta arrived in Kerala in May, it found a very fertile place to spread, particularly after the lockdown was lifted. That’s why we’ve seen these case numbers. But I would describe the situation here as a slow burn, rather than an inferno.”

Jayadevan said it was inaccurate to characterise the current Covid wave in Kerala as a failure of the Kerala model, either in practice or implementation. Instead, he pointed to Kerala’s high population density – which is more than twice the national average as well as humid weather conditions, a number of religious festivals and gatherings that had occurred and fatigue among frontline healthcare workers responsible for community surveillance and contact tracing as other significant reasons for the ongoing circulation of the virus.

Jayadevan also said that Kerala’s thorough detection of Covid was partially responsible for the high number of cases being reported. Kerala still has the highest testing rate in India and is able to detect one in six cases in the community, compared with one in 33 nationally.

We will continue to focus on premiumisation: Yamaha Motor India Chairman