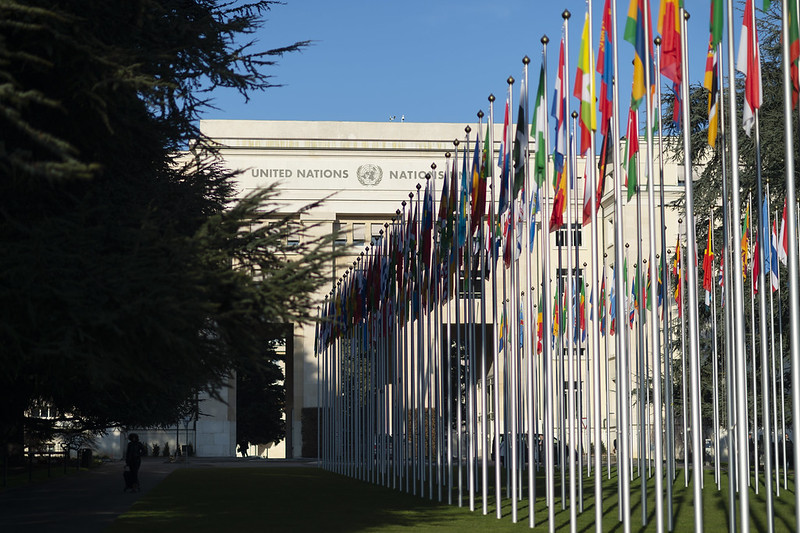 “The defense establishment appointed a review commission made up of a number of groups,” Ben-Barak tells Army Radio. “When they finish their review, we’ll demand to see the results and assess whether we need to make corrections,” the former deputy head of Israel’s Mossad spy agency adds.

NSO chief executive Shalev Hulio tells Army Radio that he would “be very pleased if there were an investigation, so that we’d be able to clear our name.” He also alleges there is an effort “to smear the whole Israeli cyber industry.”

So now we have a request. Unlike other news outlets, we haven’t put up a paywall. But as the journalism we do is costly, we invite readers for whom The Times of Israel has become important to help support our work by joining The Times of Israel Community.

For as little as $6 a month you can help support our quality journalism while enjoying The Times of Israel AD-FREE, as well as accessing exclusive content available only to Times of Israel Community members.