The UK, Italy, Czech Republic, Israel, Japan, Germany, India, and Singapore tightening up on travel from southern Africa. From outright travel bans to extended quarantine to heightened warnings. WHO meeting scheduled at midday in Geneva. And Australia does nothing yetm 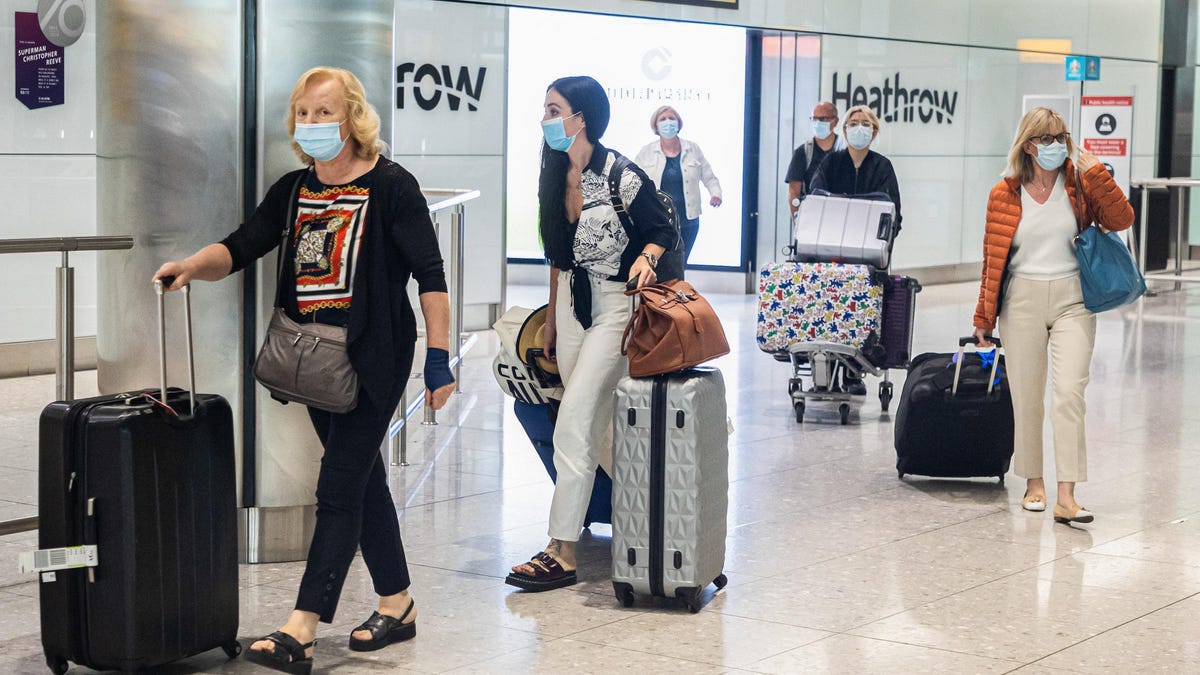 The U.K. and Israel have each imposed new travel restrictions on travelers from some southern African countries due to concerns over a new Covid variant, known as B.1.1.529, which is believed to have many mutations.

Javid said the new variant has "double the number of mutations that we have seen in the Delta variant,” which suggests it could be “more transmissible” and the vaccines could be “less effective.”

Over in Israel, non-Israeli travelers or residents from six African countries—Lesotho, Botswana, Zimbabwe, Mozambique, Namibia and Eswatini—have been barred entry due to the new variant found in those countries, Prime Minister Naftali Bennett said.

The WHO has convened a meeting for Friday to discuss the new variant. South African scientists have found some 30 mutations to the spike protein. Experts at the meeting are expected to discuss what the variant means for Covid vaccines and treatments. The WHO said South Africa has seen a small number of the variant. “We don’t know very much about this yet,” Dr. Maria Van Kerkhove, technical lead on Covid-19 at the WHO, said Thursday. “What we do know is that this variant has a large number of mutations,” she said, adding that mutations can impact how the virus behaves.