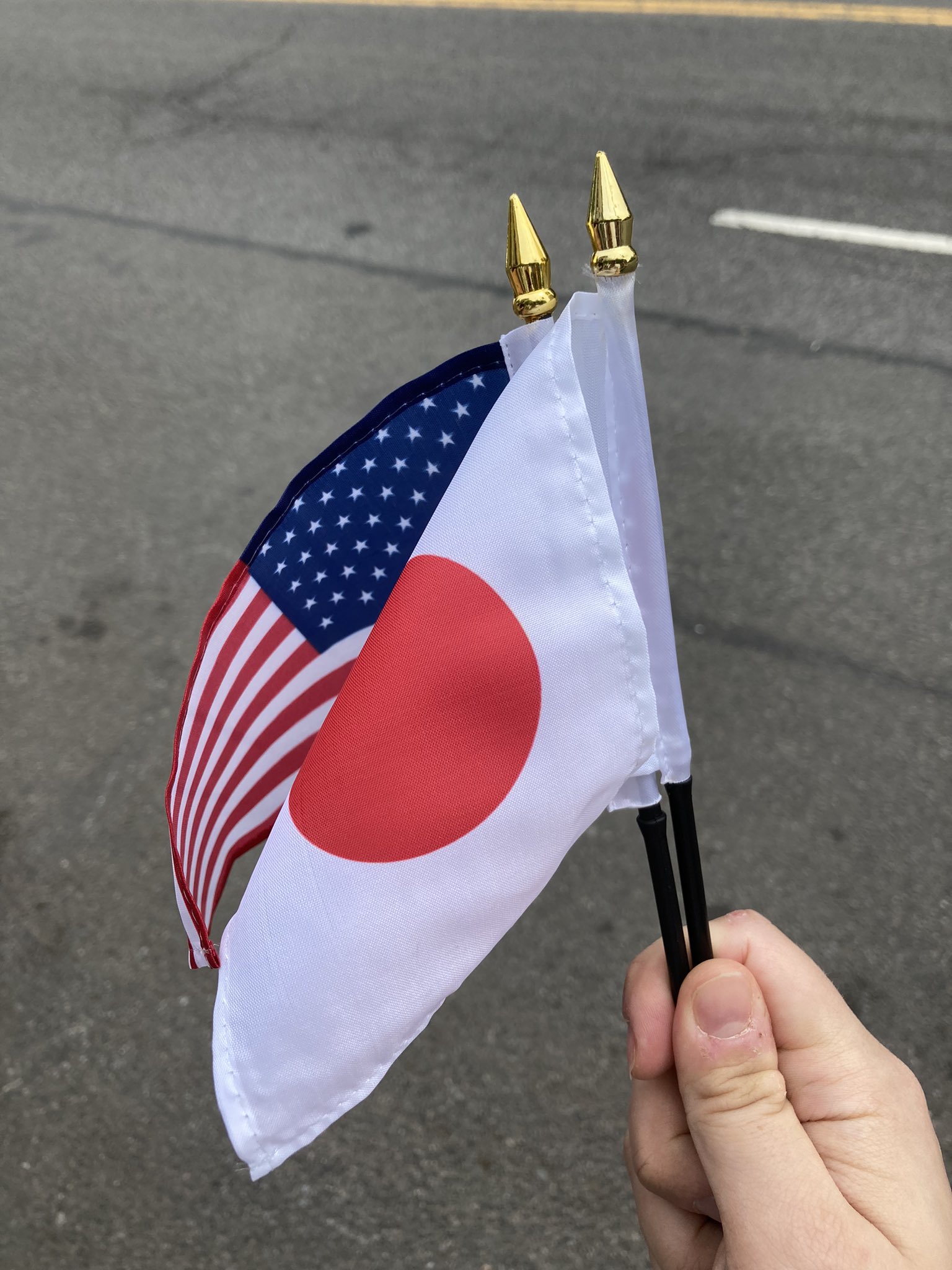 Takei feels honored to be the inaugural grand marshal of Saturday’s event, which will celebrate the friendship between New York and Japan with floats and performances on Manhattan’s Upper West Side.

The parade will feature performances by Japanese Folk Dance of NY, cast members of the musical “Pretty Guardian Sailor Moon The Super Live,” and organizations such as Anime NYC and “Hello Kitty.” A Japan Street Fair will be held on W. 69th St. from 1-4 p.m.

“I’m riding on this orange-colored Toyota convertible, and all of New York City hopefully will be gathered there on Central Park West,” Takei, 85, said. “I’ll be waving to them and sharing my happiness.”

Takei, whose grandparents were born in Japan, says Ambassador Mikio Mori of the Consulate General of Japan in New York invited him to be the parade’s grand marshal.

“I climbed to the top of Mount Fuji when I was going to summer school in Tokyo, so I have been to the top of Japan,” Takei told The News. “I went with a group of my classmates and we climbed all night long to the top because it’s too hot during the daytime, and it’s only during the summer that they allow these hikes.

“I carried in my backpack a bottle of champagne. We got there before daybreak, so we all sat on top of Japan, waited for the first light of day, and we toasted to the world.”

The Los Angeles-born Takei has a long history of contributing to relations between the U.S. and Japan. He is chairman emeritus of the board of trustees for the Japanese American National Museum in L.A., and was part of former President Bill Clinton’s Friendship Commission board between the countries.

US, Japan, Australia, and India to launch tracking system to monitor illegal fishing by China- FT

US, Japan, Australia, and India to Launch Tracking System to Monitor Illegal Fishing by China FT