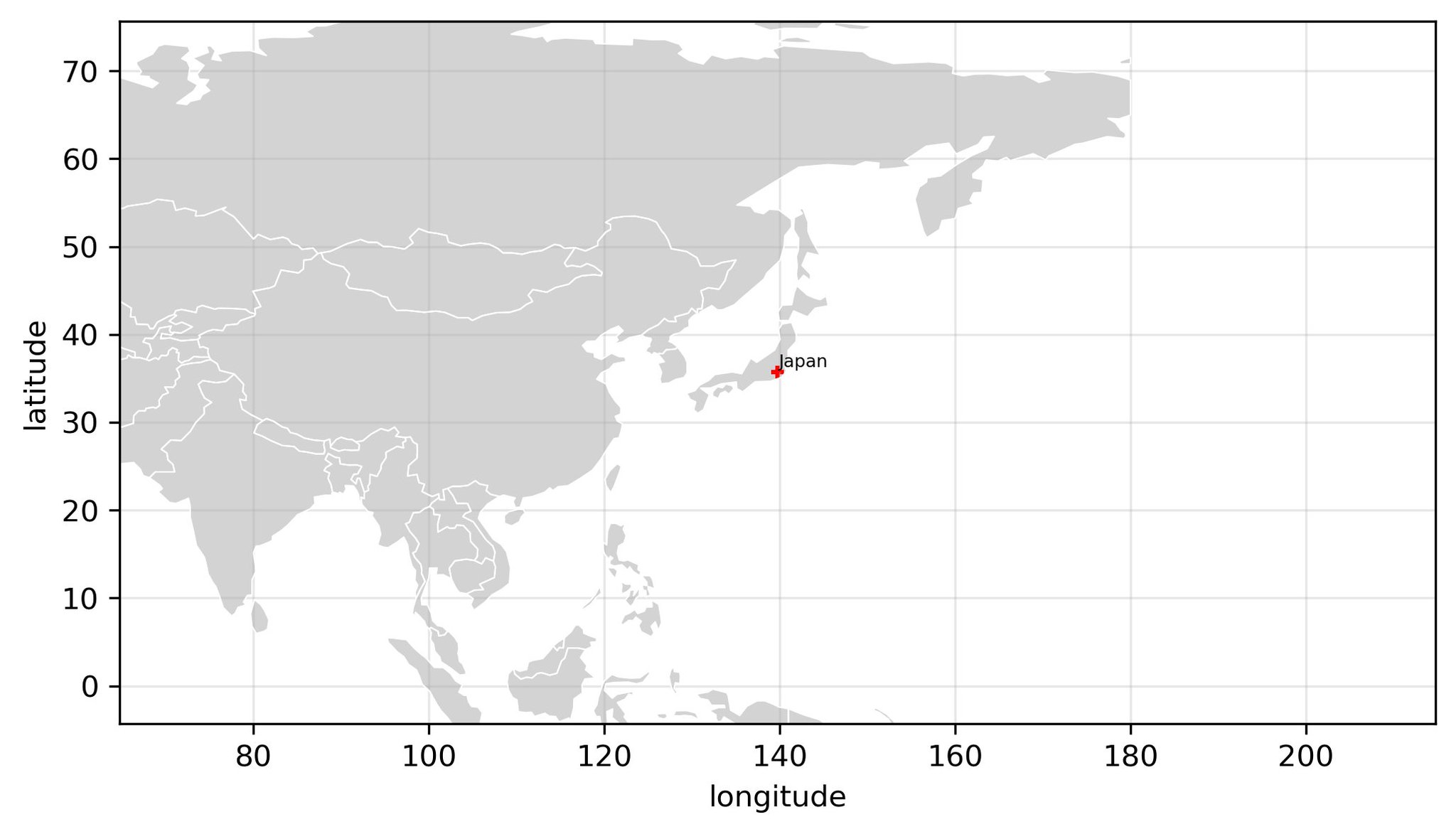 One person had died as a result of the storm and two other deaths were being investigated as related to the storm as of Wednesday morning, chief cabinet secretary Hirokazu Matsuno told a news conference. No further details were immediately available.

Some 3,000 people were stranded at two train stations in the western city of Kyoto after snow and high winds forced service to be suspended on Tuesday, with some passengers forced to sleep on the floor at Kyotos main station.

Others were stuck on at least 15 trains between stations, in some cases from late on Tuesday to the early hours of Wednesday, with some having to hike through the snow to reach a station where shelter had been arranged, NHK added.

Strong winds connected to the storm may have caused the sinking of a Hong Kong-registered cargo ship between western Japan and South Koreas Jeju island early on Wednesday. Thirteen of the 22 crew members had been rescued by noon on Wednesday and the search was continuing. read more .