Great idea! Right now, #Taiwan is the leader on chips in the world. #Japan and US are up there as well; will be great to see more breakthroughs in this area. (This is the area where #PRC and #Russia are lagging behind).. 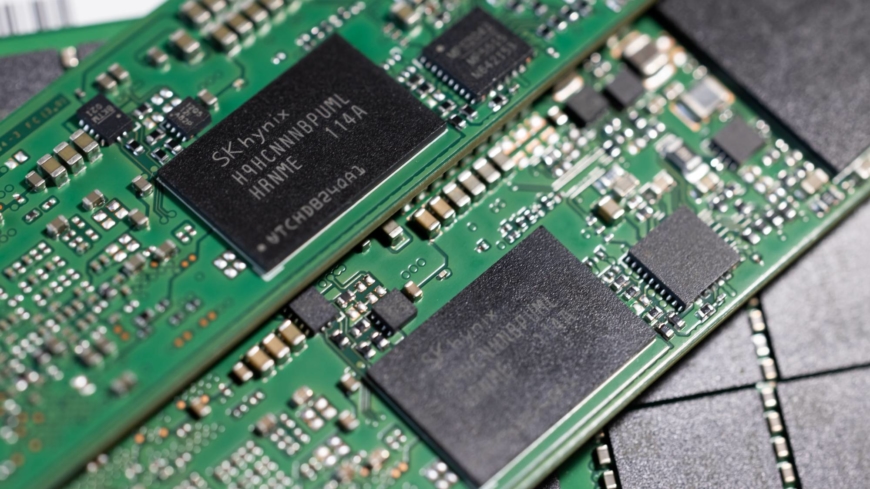 Why it matters: US-China relations have continued to deteriorate over the past two years as both countries are looking to build a stronger domestic supply chain for advanced chips. Japan has the unique opportunity to supercharge its semiconductor industry, so it wants to forge a deeper collaboration with the US.

Last year, we learned that Japan wants to reignite its once-dominant semiconductor industry, which has gone from producing 50 percent of the worlds chips in 1990 to less than 10 percent today. Japan has 84 chip manufacturing plants but many of them use aging process technologies and are in need of expensive retooling.

The Japanese government has made it a top priority to incetivize private investments in this area. Like others, its efforts are born of fears that a fragile supply chain thats mostly concentrated around China, Taiwan, and South East Asia is a threat to its national security. As a result, Japanese regulators are working on subsidizing the construction of new factories, giving tax breaks, and developing a new framework to encourage technology sharing.

According to a Nikkei report, Japan is also seeking a closer partnership with the US in building a more resilient supply chain for advanced chips. This week, Japans Minister of Economy, Trade and Industry Koichi Hagiuda met with Commerce Secretary Gina Raimondo to discuss the cooperation effort, which will revolve around chiplets and process technologies beyond 2 nm. Intel plans to get there by the end of 2024, while Samsung and TSMC are aiming to start mass production of 2 nm chips in 2025.

As noted by the Japanese publication, Japan has a lot to offer to the partnership, save for ASMLs advanced lithography machines. This includes a number of indispensable suppliers of requisite materials and tools needed in the chipmaking process.

For instance, Sumco Corp. and Disco Corp. specialize in silicon wafers, while Lasertec Corp. is the worlds only supplier of equipment for verifying extreme ultraviolet lithography (EUV) masks and stencils for advanced chip designs. Ushio Inc. makes powerful, ultra-precise light sources that are needed to inspect chip tools and the resulting chips for tiny defects.

Few have heard of JSR Corp., Tokyo Ohka Kogyo Co., or Shin-Etsu Chemical Co., but they make essential ingredients for chip and display manufacturing such as hydrogen fluoride, fluorinated polymide, and photoresists. Japanese companies supply around 50 percent of the worlds chipmaking materials and around 30 percent of the necessary manufacturing equipment.

The idea is that Japan can use this strength towards building a strong supply chain with the US, which has more chipmakers as well as an extensive portfolio of intellectual property related to semiconductors. Its also worth noting that a consortium of mostly American companies are working on an important piece of the puzzle for the future of semiconductors — a standardized interconnect technology for chiplet designs called UCIe.

Meanwhile, Japanese companies like Canon and Tokyo Electron are working on new chip manufacturing technologies at the National Institute of Advanced Industrial Science and Technology alongside American giants like IBM.

Even companies like TSMC see value in a stronger Japanese semiconductor ecosystem, so its building a 28 nm fab on the southwestern island of Kyushu. Sony is expected to be one of the customers of the new factory. An official announcement on the US-Japan chips alliance could be made in the coming weeks.

US and Japan teaming to put first Japanese astronaut on moon