It is totally unacceptable for states in possession of nuclear weapons to admit the possibility of a nuclear war, @antonioguterres underscored early on Saturday in Japan at a ceremony marking the 77th anniversary of the atomic bombing of #Hiroshima.. 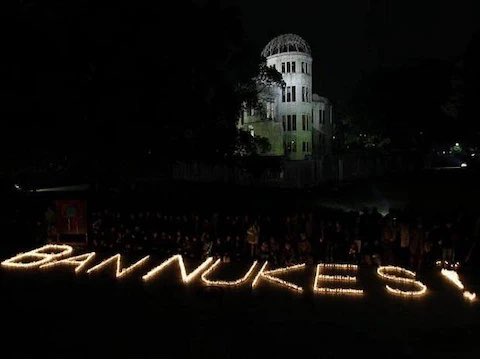