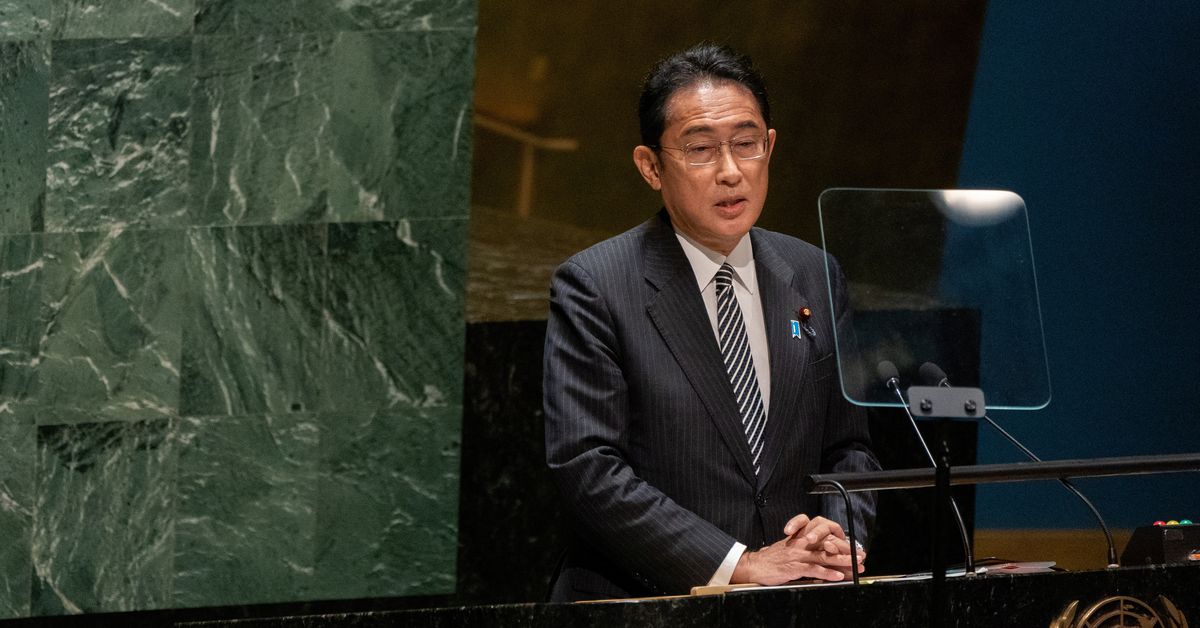 "We need to set off a new formation as soon as possible considering the various issues," he told a news conference in Hiroshima after attending a commemoration for the 77th anniversary of the worlds first atomic bombing in the city. read more

Natsuo Yamaguchi, leader of Kishidas ruling coalition partner Komeito party, said in a Saturday news conference that Kishida had informed him the cabinet reshuffle would be announced on Wednesday.

Kishida did not give any details of his cabinet changes but the Yomiuri daily reported earlier that he would likely replace Defence Minister Nobuo Kishi, given his health issues.

A reorganisation of the cabinet and ruling party officials was slated for early September, after a memorial service for Abe who was shot dead last month, but Kishida brought it forward to address falling approval for the cabinet in polls, the Yomiuri said.

The reshuffle comes after Kishidas conservative coalition government increased its majority in the upper house of parliament in a July election held two days after Abes death. read more

Jiji news agency reported on Friday that Finance Minister Shunichi Suzuki would be retained, and Industry Minister Koichi Hagiuda would either be kept or moved to another important post.

Kishida was also asked at the news conference about the Unification Church, a religious group to which the mother of the man who shot Abe belonged, and which has been reported to have had particularly close links with Abes faction of the LDP. read more

Kishida said he would order the cabinet to scrutinise any links between the church and cabinet members, including deputy ministers, and review them into "appropriate forms" to seek the publics understanding.