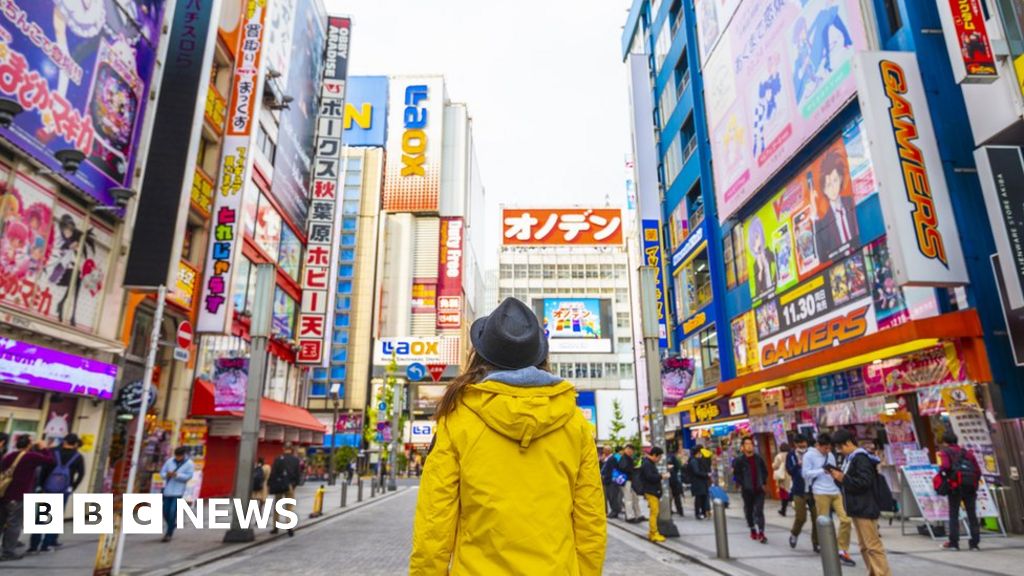 The anticipated influx of travellers will be a welcome boost to government and local businesses, and comes as the Japanese yen has slid to its slowest point against the US dollar in six months.

Mr Kishida also announced a domestic travel incentive scheme that will give discounts on travel, theme park prices, sporting events and concerts. Japanese residents and citizens will be eligible for a 11,000 yen (£69; $77) subsidy.

Similar programmes have been introduced in other countries re-openings to encourage locals to spend and stimulate the economy. However, like elsewhere, the rise in cost of living has been a dominant concern for locals.

Japan saw nearly 32 million foreigners visit in 2019, the last year prior to the pandemic. And the restrictions on travellers in recent months had precluded many foreigners from visiting, reports showed.

Boston Symphony Orchestra to embark on 4-city tour of Japan

Why Japan remains the biggest investor in the US