With last 16 in sight, Japan look to inflict more misery on Costa Rica. 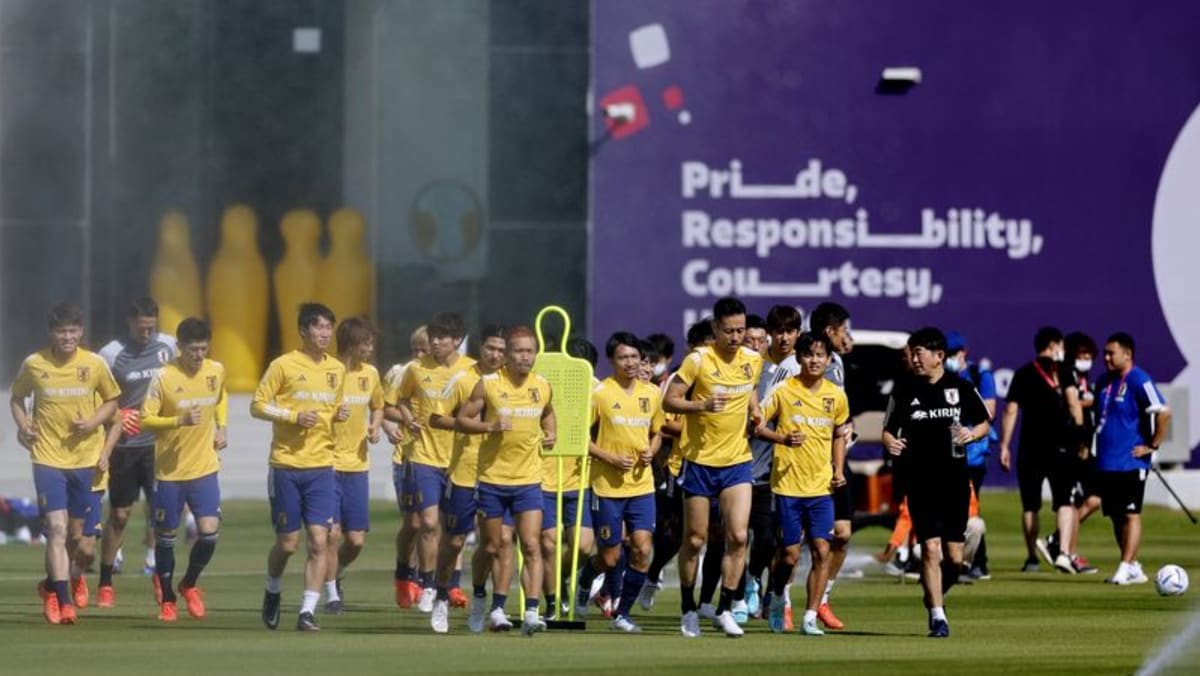 DOHA : Few would have given Japan much chance of getting out of a group that included Germany and Spain when the World Cup draw was made but a win over Costa Rica on Sunday would leave Hajime Moriyasus side on the brink of the last 16.

The Japanese came from behind to beat four-times champions Germany on Wednesday and will face a Costa Rica side reeling from their 7-0 thrashing by Spain in their Group E opener.

"Im worried that mentally the team wont get out of this slump, this bad result," he said after the defeat. "Logically, thats the first thing I have to try to solve.

To help him lift the side, the coach will turn to the few veterans from their 2014 campaign when they reached the quarter-finals after topping a group that also featured England, Italy and Uruguay.

The Japanese were helped by six Bundesliga players and one more playing in Germanys second tier, as strikes from Freiburgs Ritsu Doan and VfL Bochums Takuma Asano gave the Asian side their first ever win over Germany.

Amid FIFA World Cup heartbreak, Japan will learn that brute force is sometimes required to break down a wall