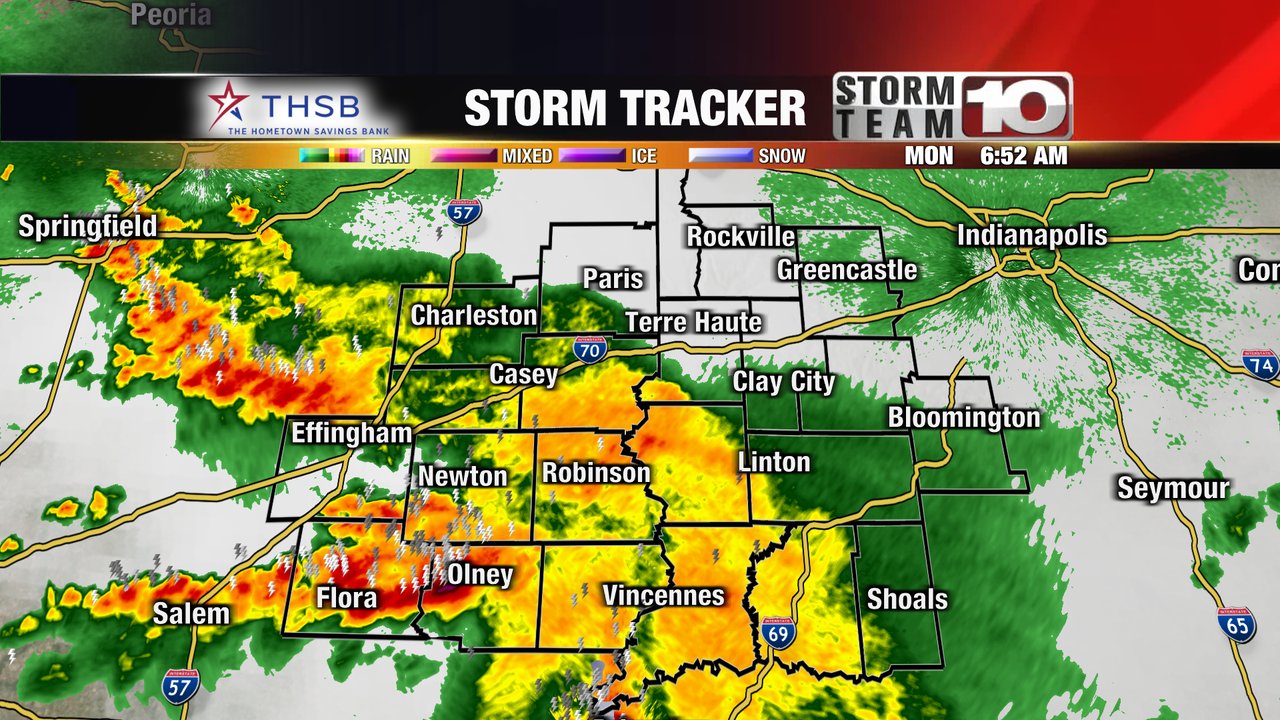 Hurricane Fiona in the Caribbean was the first storm of the tropical Atlantic season to strengthen into a major hurricane. Fiona made landfall on Sunday across south-western Puerto Rico, where it dumped 762mm (30in) of rain with sustained gusts of 115mph.

The entire island lost power and more than 1 million people remain off-grid. Five deaths have been attributed to the storm, which washed away bridges and caused devastating flooding and mudslides.

As oceanic and atmospheric conditions were favourable, Fiona moved from the northern Caribbean on Monday evening and intensified, turning into a category 4 storm with gusts of about 140mph by Wednesday.

Fiona reached Bermuda late on Thursday before moving north, avoiding the eastern US, and veering north-west to bring hurricane-force winds and heavy rain to Atlantic Canada this weekend.

At the same time, Typhoon Nanmadol made landfall on Japan’s southern islands before spreading across the mainland. At its peak, Nanmadol was classed as a category 4 super-typhoon, with sustained winds of than 150mph causing hundred of flights to be cancelled.

It is estimated to be the second most intense typhoon to hit Japan in more than 70 years. Rainfall totalled 300-500mm and several rivers flooded. An estimated 8 million people were evacuated from their homes in the Kyushu, Shikoku, and Chugoku regions and at least four people were killed.

Meanwhile, western Alaska was battered by Typhoon Merbok, the worst storm in half a century. Waves in the Bering Sea reached 50ft (15 metres) last weekend and storm surges caused flooding and damage to 1,000 miles of coastline.

One coastal community, Nome, experienced the highest water level since 1974 at 11ft above the normal tide. There were no reports of injuries, deaths or missing people.

US vows to supply green-fuel-laggard Japan with bioethanol

Inevitable: Views on US bases shift in Japans Okinawa