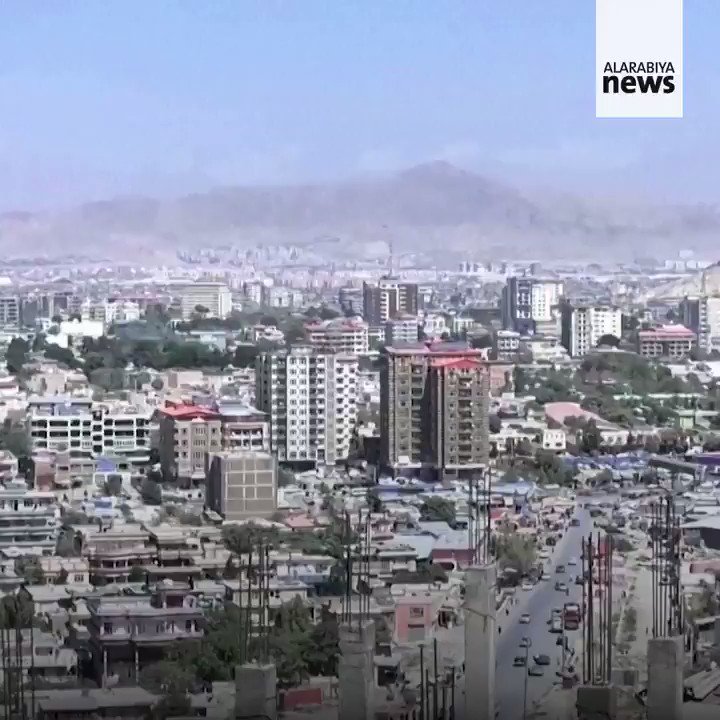 The Group of 20 (G20) has agreed to work together to avoid a humanitarian disaster in Afghanistan, even if it means having to coordinate efforts with the Taliban, Italian Prime Minister Mario Draghi said after hosting an emergency summit.

The European Union opened the talks on Tuesday by pledging one billion euros ($1.2bn), which will go to urgent humanitarian needs and also to assist neighbouring countries taking in Afghans who have been fleeing since the Taliban took control of the country on August 15.

“There has basically been a convergence of views on the need to address the humanitarian emergency,” Draghi told reporters at the end of the special video conference.

There was unanimous agreement among the participants about the need to alleviate the crisis in Afghanistan, where the country’s assets overseas have been frozen, banks have run out of money, civil servants have not been paid, and food prices have soared. Millions are at risk of severe hunger as winter approaches.

“To stand by and watch 40 million people plunge into chaos because electricity can’t be supplied and no financial system exists, that cannot and should not be the goal of the international community,” German Chancellor Angela Merkel told reporters.

The EU emphasised its money would go to international organisations working on the ground rather than the Taliban, which has not been recognised by any other government.

Draghi said that the Taliban were crucial to getting the aid through, saying: “It’s very hard to see how one can help the Afghan people … without some sort of involvement of the Taliban government.

Draghi stressed that coordinating with the Taliban did not mean recognising their administration and that the Taliban would be judged by their deeds, not their words.