US involvement in Afghanistan led to tragedy: Russian Prez Putin 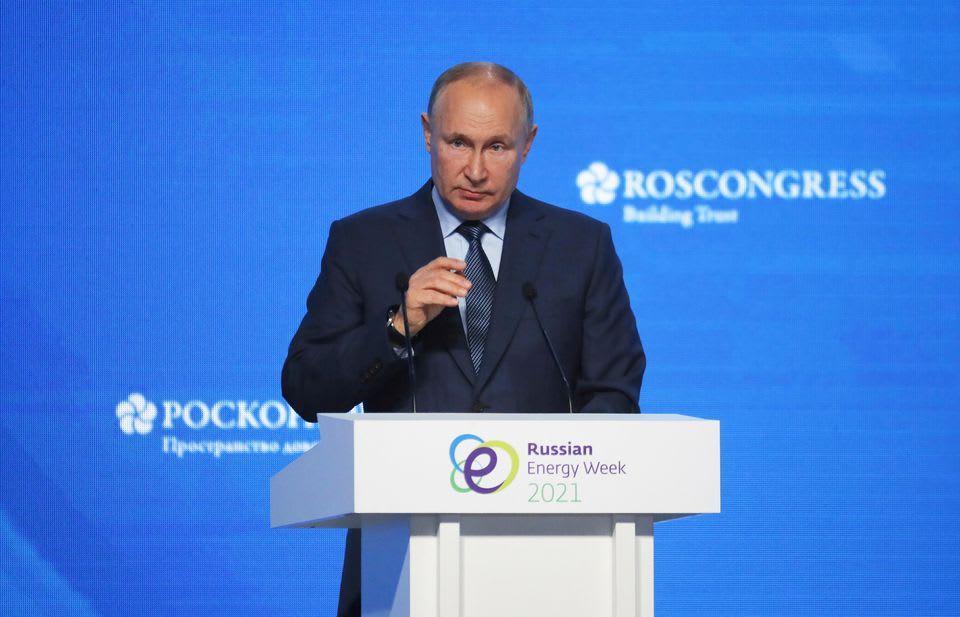 MOSCOW, Oct 13 (Reuters) - The United States involvement in Afghanistan has led to tragedy, Russian President Vladimir Putin said on Wednesday, one week before Russia is due to host the Taliban in Moscow.

After the United States and its allies withdrew their troops earlier this year after 20 years on the ground, the Taliban seized power in a lightning advance and the previous government collapsed. read more

Taliban will step up mosque security after attacks
© Copyright 2021 tweet247.net All Rights Reserved.