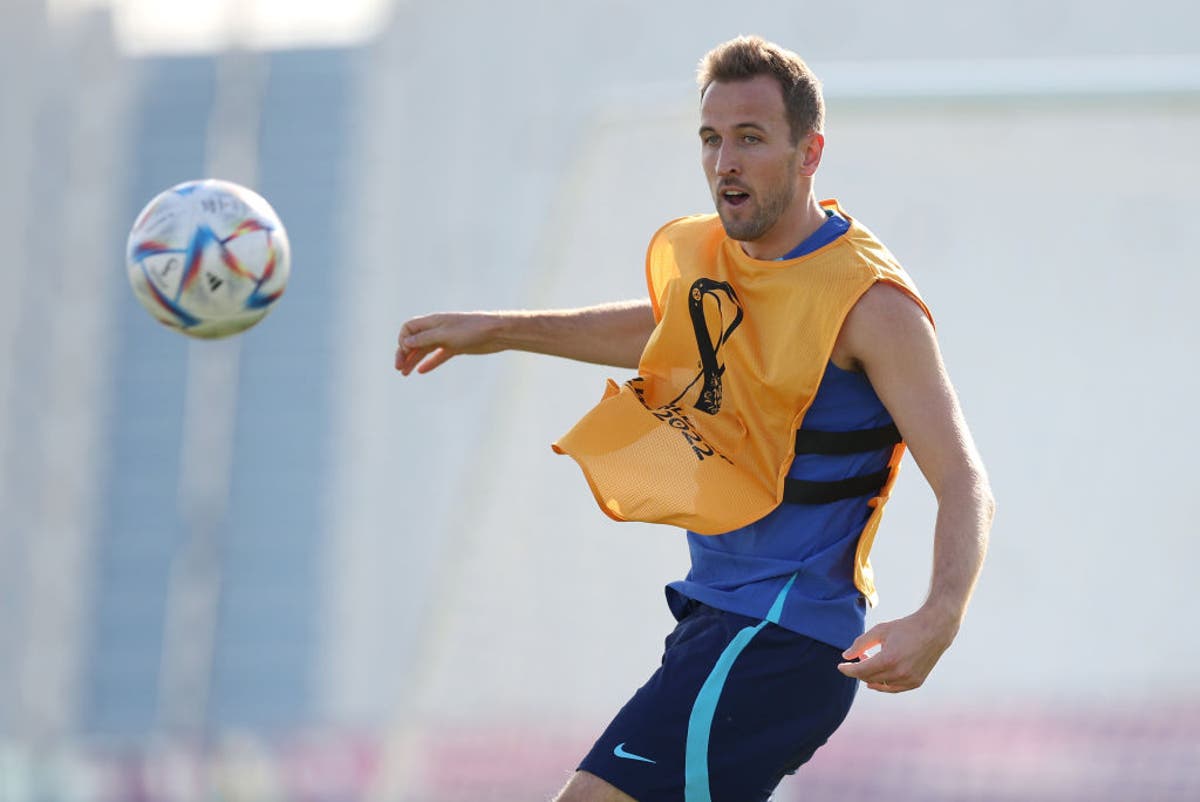 England take on the USA in Group B of the World Cup on Friday in Qatar. The Three Lions won their opening game in style against Iran, cruising to a 6-2 victory as Bukayo Saka, Jude Bellingham, Raheem Sterling and Jack Grealish all on the scoresheet for Gareth Southgate’s side.

Harry Kane has shaken off an injury scare and is fit to play after undergoing a scan on his ankle this week, while Harry Maguire has also declared himself ready to start following an illness.

England will want to end an unwanted record and claim their first victory over the USA at a World Cup. The USA famously defeated England at the 1950 World Cup, before Rob Green’s error resulted in a 1-1 draw in South Africa in 2010.

This USA side arrived in Qatar with lofty expectations but were held in their opener by Wales, despite dominating the first half. Greg Berhalter’s side could not handle the physicality of Kieffer Moore but will look for a response at the Al Bayt Stadium. Follow all the latest England World Cup news ahead of the match against the USA, below.

England captain Harry Kane trained ahead of Friday’s World Cup clash against the United States after Gareth Southgate laid to rest fears of a foot injury for the striker.

Kane suffered a knock after a clumsy challenge by Morteza Pouraliganji in England’s 6-2 win against Iran on Monday - the national team’s biggest ever win at the start of a major tournament.

The Spurs striker, who has a history of ankle problems, did play on for 25 minutes but was seen limping after the game and went for a precautionary scan.

Southgate revealed Kane had trained with the rest of the squad behind closed doors on Wednesday and he also joined his team-mates on the pitch at England’s Al Wakrah camp when the cameras were present on Thursday.

“He is good, he has worked a little bit more individually on Wednesday but he will back in with the team on Thursday and good for the game,” Southgate said on ITV.

“We just checked him out, just to see. I think sometimes when you are treating things it is important to know exactly what is there and that was all good.

“It is not so much the ankle. It is more the foot. It was a poor challenge really but I think it is one that fortunately we have got away with reasonably lightly.”

Houston still No 1, while North Carolina falls out of in USA TODAY Sports mens basketball poll