European football bosses have admitted they are “exploring different ideas”. 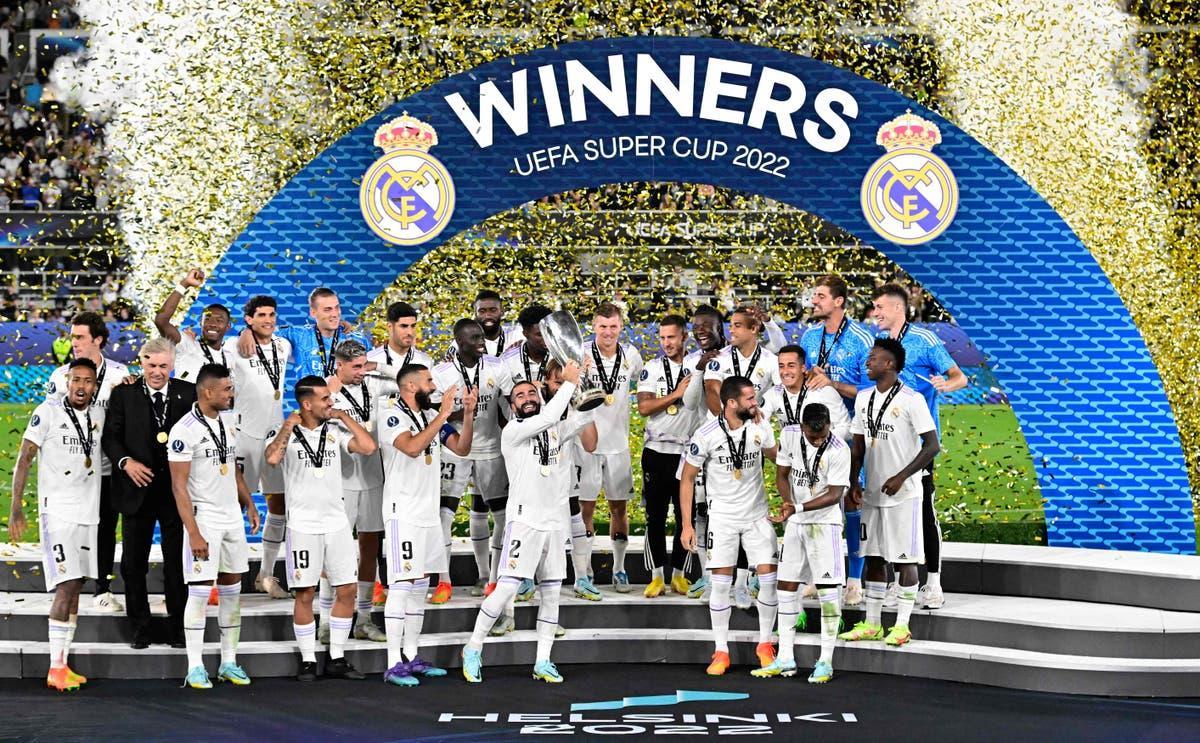 European football bosses have admitted they are “exploring different ideas” as discussions continue behind the scenes about taking a revamped UEFA Super Cup to the United States.

The PA news agency understands substantive talks have taken place over a four-team Super Cup being played as a season-opening event in the US from 2024, potentially featuring the champions of Major League Soccer alongside the winners of UEFA’s three men’s club competitions.

Nasser Al Khelaifi, who as well as being chairman of the European Club Association and president of Paris St Germain is a UEFA executive committee member, was asked whether taking UEFA matches outside Europe was beyond the realms of possibility at the ECA’s General Assembly in Istanbul on Friday.

“What we are trying to do is help to grow and develop our competitions. We have the right to think about it, to explore different ideas and to look at what makes sense or not, but for today, I can confirm nothing.

UEFA and the ECA see the US as a major growth market. They have achieved a 150 per cent increase in the value of their English-language broadcast rights in the US as part of their new commercial joint venture, compared to the current cycle.

James Gill: In Murderville, USA, the mayor feels nothing but love