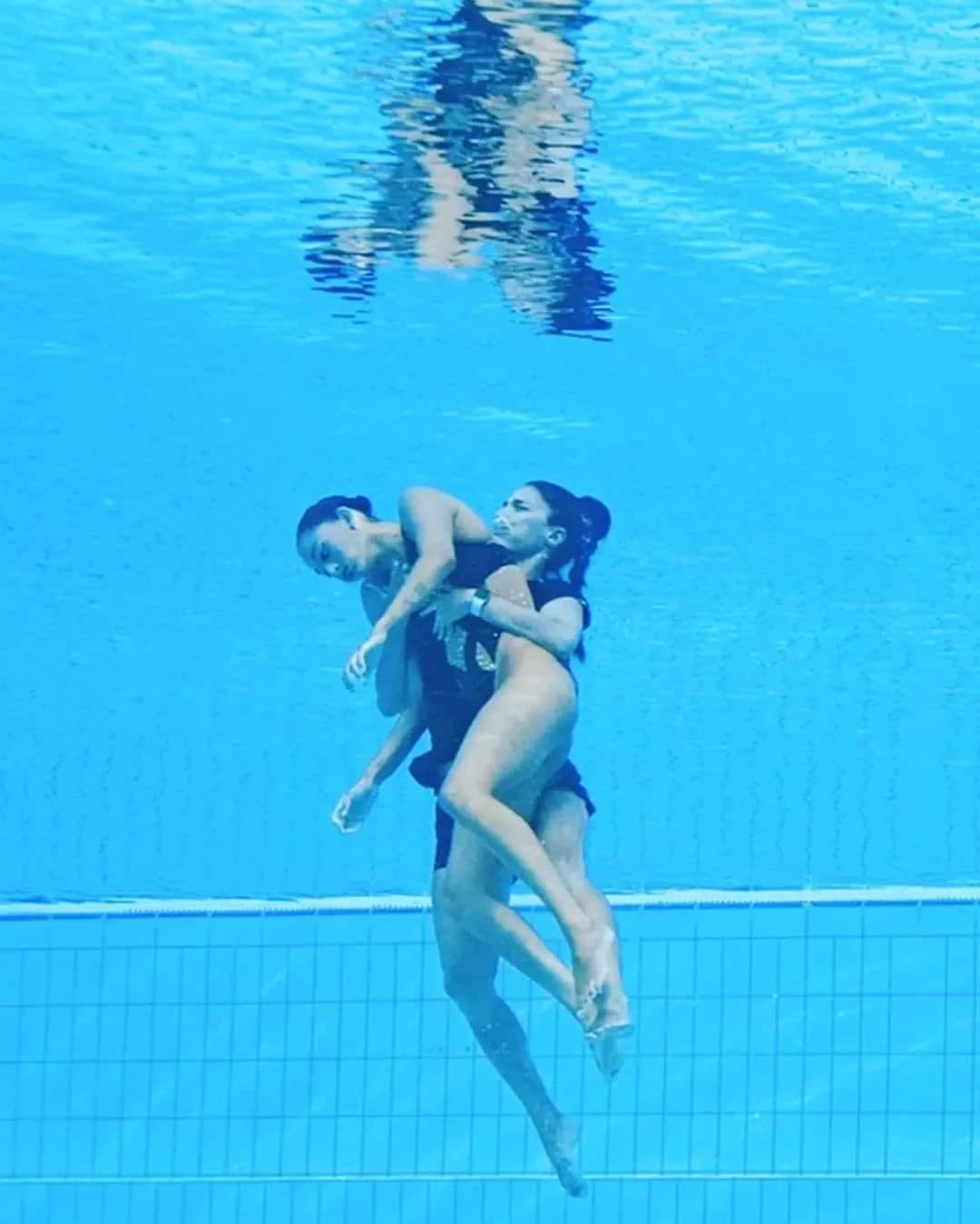 Team USA Artistic swimmer and two-time Olympian Anita Alvarez was rescued by her coach after she fainted while in the pool during the FINA World Aquatics Championships in Budapest on Wednesday.

Driving the news: Alvarez lost consciousness in the pool and began sinking to the bottom toward the end of her solo routine, causing Team USA coach Andrea Fuentes to jump in and rescue her, per Reuters.

The big picture: It is the second time Fuentes has rescued Alvarez. The swimmer also fainted during an Olympic qualification event last year, according to Reuters.

Prize Dogs USA: Here are the 10 breeds of adorable dog that have won most Best in Show titles at the Westminster Dog Show

USA show Jersey the task ahead

Happy birthday, USA! Heres how you can celebrate on the golf course
© tweet247.net 2022