The Challenge: USA’s Azah Awasum and Cinco Holland say ‘Condomgate’ mystery got left out of episodes 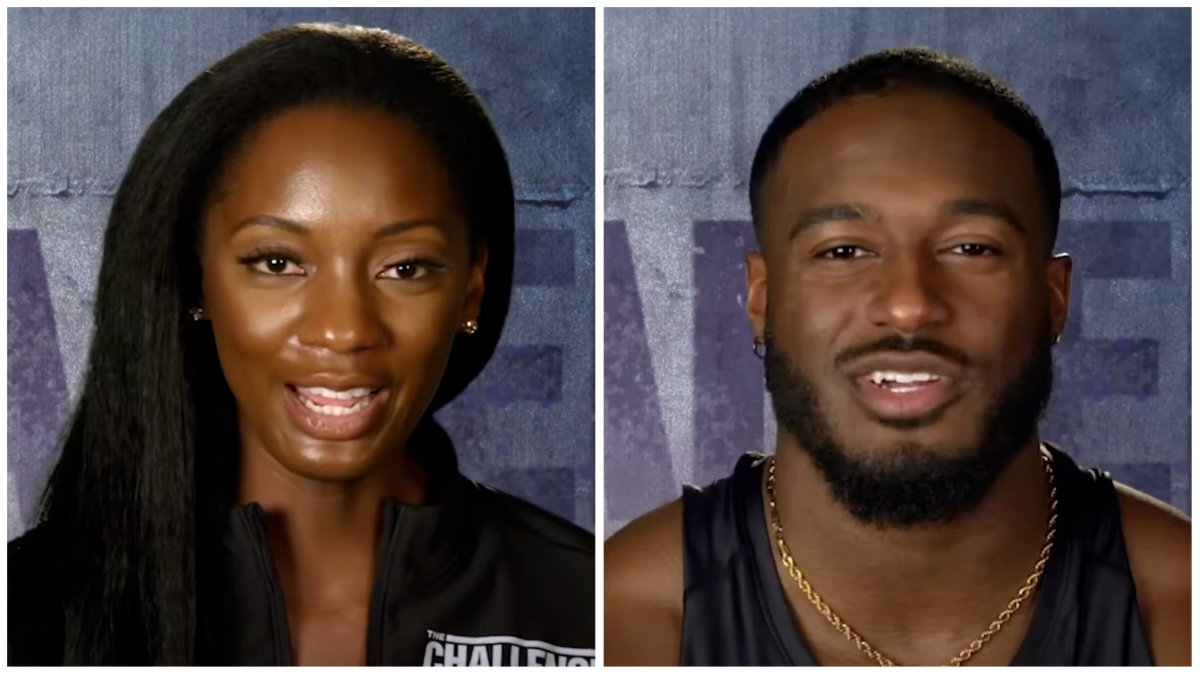 Seasons of MTV’s The Challenge are known for having lots of footage left on the cutting room floor, and it seems like the CBS spinoff show The Challenge: USA might be following suit.

Based on recent comments from Big Brother’s Azah Awasum and Love Island’s Cinco Holland, production left some interesting content out of The Challenge: USA episodes.

That includes a menacing monster that Azah said was “terrorizing” the cast members quite a bit when filming and also a scandalous mystery known as “Condomgate.”

In The Challenge: USA, Episode 5, Cinco and Azah were randomly teamed up by The Algorithm, and despite feeling like they had a solid connection and ability to communicate, they finished last in the daily event.

That sent them straight into elimination, where they lost against the team that daily challenge winners Tyson Apostol and Cashay Proudfoot put against them, Sarah Lacina and Leo Temory.

With the loss, Azah and Cinco made the rounds for exit interviews, including one for Us Weekly. During their chat, they were asked if there was any footage they didn’t see in the episodes that they wished would’ve been there.

“I was surprised they haven’t included that in some things, just because there’s so many shots we’re supposed to be getting going in the house, getting ready for something, and that bat would come out of nowhere and terrorize us,” she said, adding, “I really thought I’d see that bat.”

When thinking back to his Challenge experience, Cinco said many of the conversations he had in the house got cut out. He also reminded Azah about something called “Condomgate” that wasn’t in any of the episodes.

2022 USA Mullet Championships: Meet the finalists and their fitting names