The Challenge: USA’s Cinco Holland shares how his ex Cashay Proudfoot ‘hindered’ him during the game

Former #LoveIsland star Cinco Holland explained how his ex Cashay Proudfoot hindered his ability to compete on The Challenge: USA. 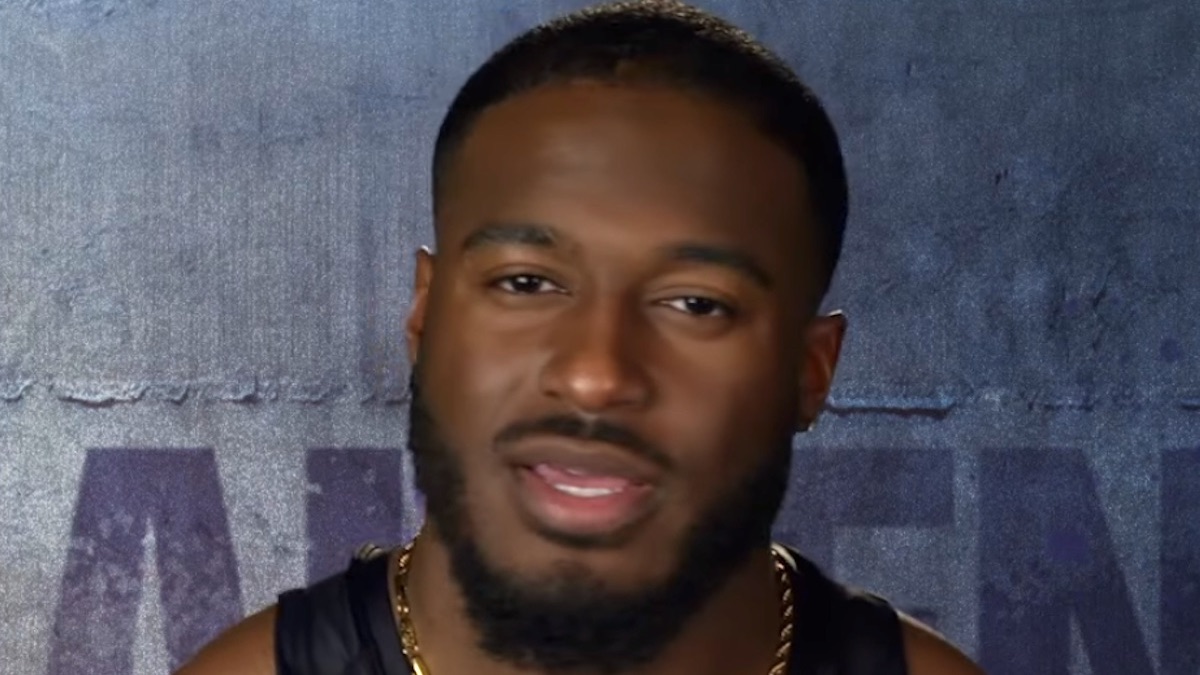 During The Challenge: USA, the Love Island competitors were considered the underdogs of the cast since their reality TV show involved dating, and several former couples appeared together on the spinoff.

They included Cashel Barnett and Kyra Green, as well as Cinco Holland and Cashay Proudfoot. While Cashel was ousted from the game early, Cinco and Cashay remained through the first five episodes.

Unfortunately, their post-relationship struggles were a focus rather than the competition itself, with Cashay expressing her issues in seeing Cinco flirt with other women in The Challenge house.

While they tried to remain on friendly terms, the exes didn’t exactly get along tremendously well, making it difficult for Love Island to have as strong an alliance as other teams.

Along with that, Cinco recently revealed that he felt Cashay “hindered” his ability to compete on the show, and things would’ve gone much different for him if she wasn’t one of his castmates.

It became apparent early and often in The Challenge: USA, that Cashay and Cinco were still moving past their former relationship, as the couple had tried dating after their Love Island season but broke up earlier this year.

Their breakup arrived before they went to film for The Challenge spinoff. Through the show’s first five episodes, viewers saw Cashay take exception to Cinco’s flirty behavior with other women in the house, including Tiffany Mitchell. She was eliminated in Episode 2, taking her out of the equation.

However, in Episode 5 of the spinoff, a conversation revealed that Cashay still found it tough to see Cinco flirt with other castmates while she was around. She also admitted she tried not talking to Cinco for a few days, but even that was tough for her since they’d had such a strong connection.

Unfortunately, a loss in the daily challenge in Episode 5 put him and his teammate, Azah Awasum, into the elimination. They’d go on to face Sarah Lacina and Leo Temory at The Arena, with the latter developing a winning strategy to defeat them in a unique elimination event.

That ended Cinco’s time on The Challenge, but one has to wonder how he’d have fared if his ex-girlfriend wasn’t part of the cast. He actually spoke about that during a recent podcast interview.

During their interview for Rob Has a Podcast (below), Cinco was asked if things would’ve gone differently for him if Cashay wasn’t one of his castmates.