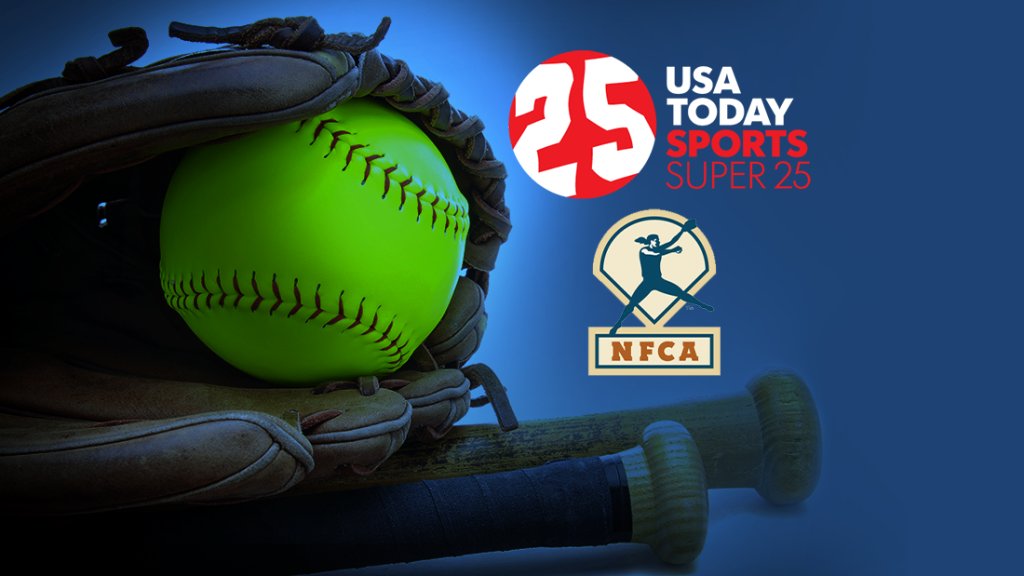 Texas 5A titlist Lake Creek (41-0) continued as the top team for a 13th week, while the (33-0) Royals stayed right on their heels with last Saturday’s 16-0 rout of Harrison in the state final.

Keagan Rothrock, the Gatorade National Player of the Year for a second straight season, tossed a two-hit shutout in the championship game, striking out 15 of the 24 batters she faced on 94 pitches. She broke a number of her own single-season school records from Roncalli’s 2021 title run, including wins (28), strikeouts (382) and shutouts (19) in the circle, and had 14 home runs and 55 RBI (tied with fellow junior Abbey Hofmann) on offense.

Roncalli will enter 2023 on a 46-game win streak, just one from matching Lake Central’s record 47 straight, and is only the second team in state history with 40 consecutive victories.

Meanwhile, No. 7 Monroe-Woodbury (26-0) completed its undefeated season with two victories last Saturday. The Crusaders first beat Lancaster, 4-3, in the New York state Class AA semifinals, then topped Liverpool, 4-2, in the championship. Senior Brianna Roberts threw 160 strikes among her 222 pitches across the two contests to close her stellar high school career.

A loss to Exeter in the New Hampshire state Division I final cost Concord (26-2) two places this week, falling from 15th to No. 17, which was the only movement in the rankings.