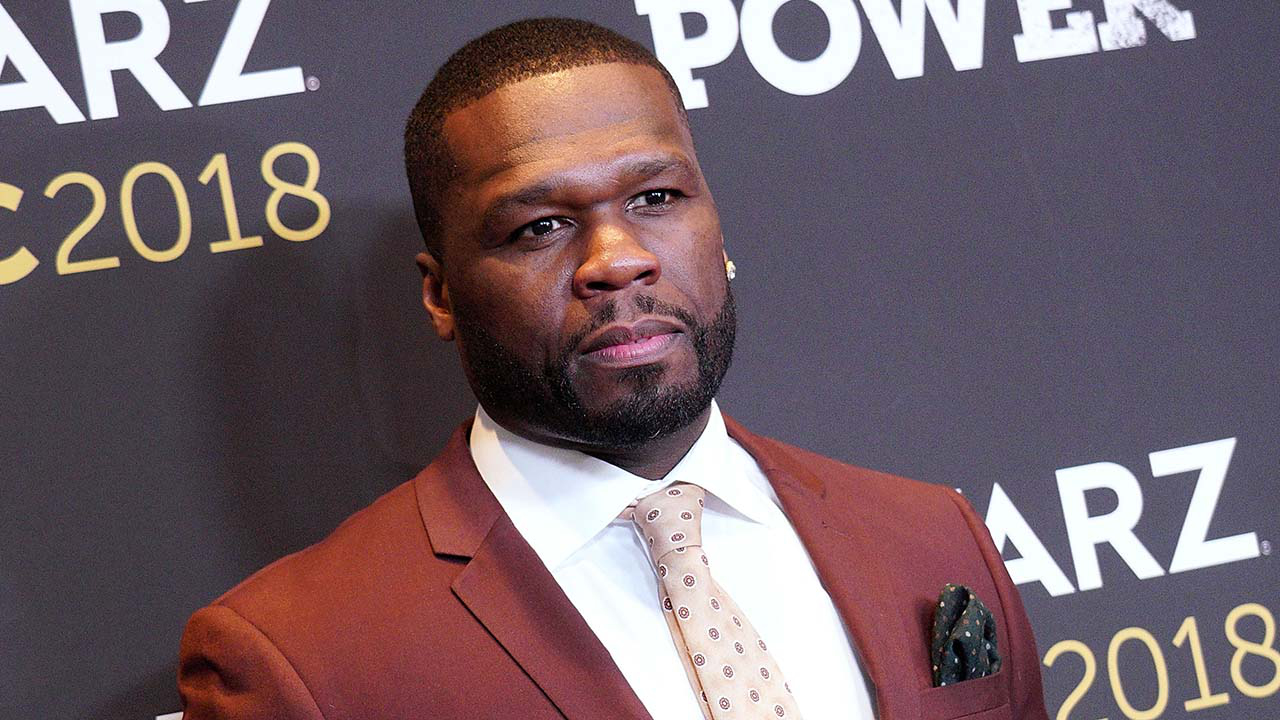 "I Love NY, but i live in Houston now i’ll explain later," he wrote alongside a picture of himself standing outside of the Houston Astrodome while wearing a Houston Astros hat.

The series he seemed to address, "Confessions of a Crime Queen," will feature a true crime committed by a woman in each season, with an A-list actress both playing the criminal and interviewing her.

Back in Oct. 2020, Jackson took to Instagram to share a screenshot from a news broadcast claiming Biden wanted to raise taxes in New York City by 62%. At the time, 62%. Biden had stated that such percentages will only apply to those making $400,000 or more per year.