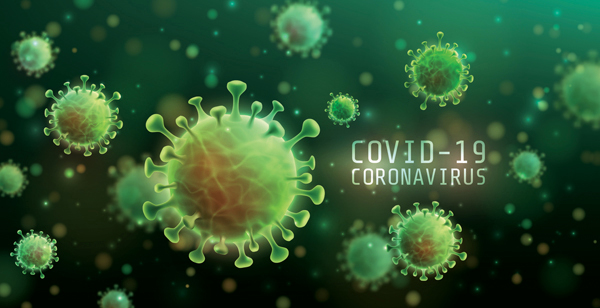 The world’s second-most populous country has added more than 1 million cases this month alone and is expected to become the pandemic’s worst-hit country within weeks, surpassing the United States, where more than 6.6 million people have been infected.

The ministry said 1,290 more people died in the past 24 hours, for a total of 82,066, which is the third-highest toll in the world. Experts warned that India’s fatality rate could increase in coming weeks with lockdown restrictions relaxed except in high-risk areas.

But authorities ruled out imposing a second countrywide lockdown as recoveries were growing at more than 78%. Its fatality rate is 1.6%, far lower than 3% in the United States and Brazil, according to tallies by Johns Hopkins University.

Dr. Gagandeep Kang, an infectious diseases expert from Christian Medical College in the southern Indian state of Vellore, said the increase in cases in India was inevitable. But she said the country still has a chance to limit the growth through a strategy of testing and isolating affected places.

She said “the goal was for India to do enough testing to bring down the test positivity rate, or fraction of tests that test positive to less than 5% or even less than 1%.”

Most of India’s deaths are concentrated in its large cities — Mumbai, Delhi, Bengaluru, Chennai and Pune. But smaller urban centers in Mahrashtra such as Nagpur or Jalgaon have also reported more than 1,000 deaths.