What nightmares are made of. 😬😬😬 Good grief #RemoveRon 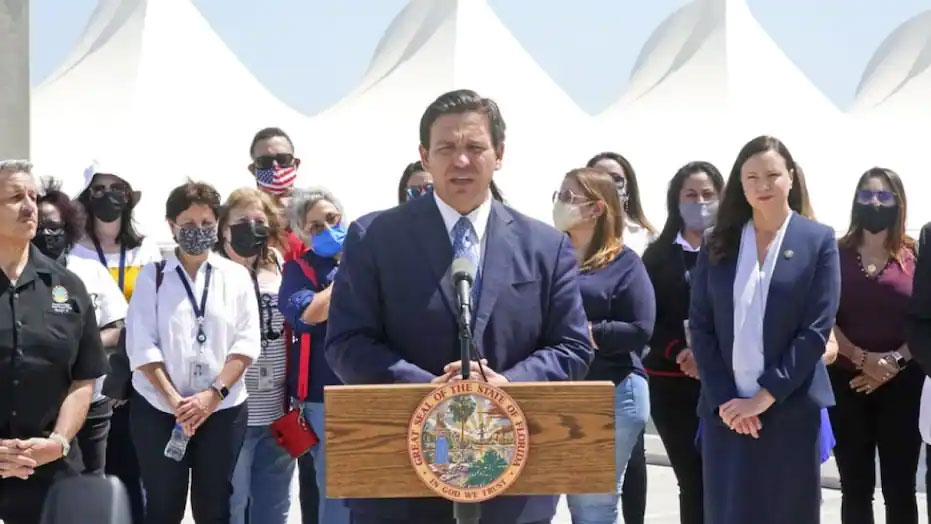 JOE CONCHA: Very interesting, John, that they say that thats the reason why CBS and Walgreens wasnt included when Ron DeSantis talked about that in meticulous fashion as to why they were handling, in their case, long term care facilities. And then Ron DeSantis and Florida officials turned to other pharmaceutical companies such as Publix, which is ubiquitous, as ubiquitous as palm trees in Florida to get it out to the rest of the senior population. Thats the reason why you actually include the DeSantis’ full of comments instead of excluding them.

But look, the bottom line here is that the takeaway that many people had from this particular piece was, was this a pay-to-play scheme between Publix and Ron DeSantis? Well, some fact-checkers are now weighing in, John. Poynter says, quote, ‘There really is no there there. Going on to say that it doesnt appear as if DeSantis did anything wrong. If it did, 60 Minutes failed to provide enough information, context or evidence that he did. PolitiFact also weighing in. They have concluded that CBS could be guilty of deceptive editing. Throw on top of the fact that Democrats in the state and again, John, you cover the news every day. Have we ever seen a more polarized time in this country to see Democrats jump across the aisle to defend to Ron DeSantis, who could be the 47th president of the United States if he gets the nominee for the Republican side in 2024. They’re even defending him at this point. 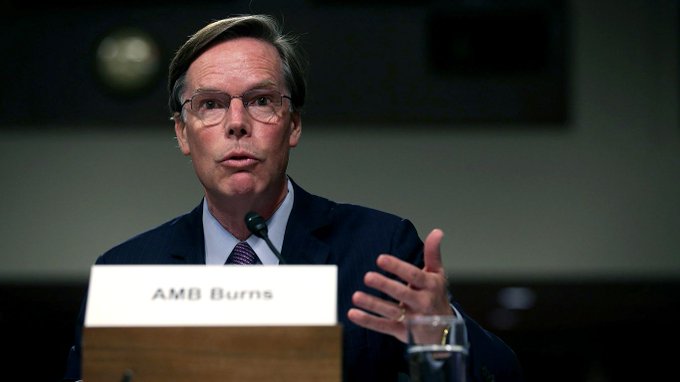 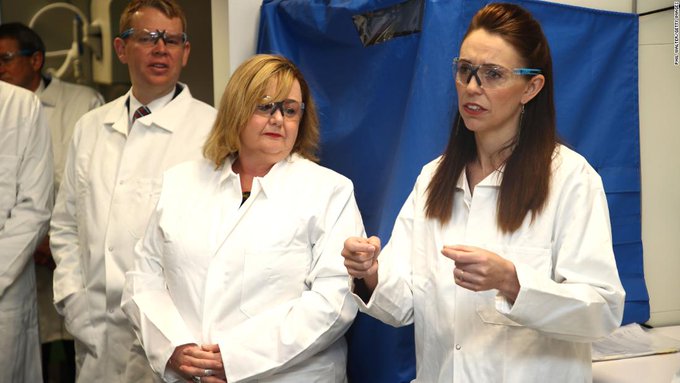 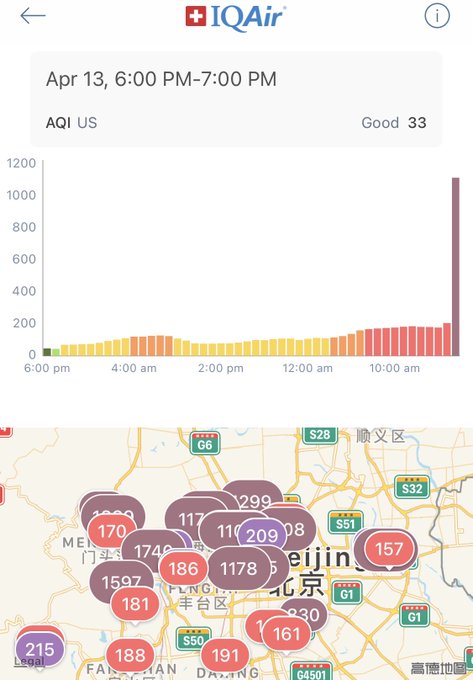 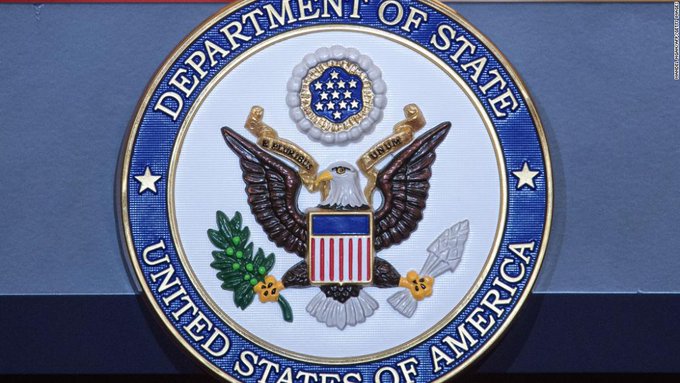 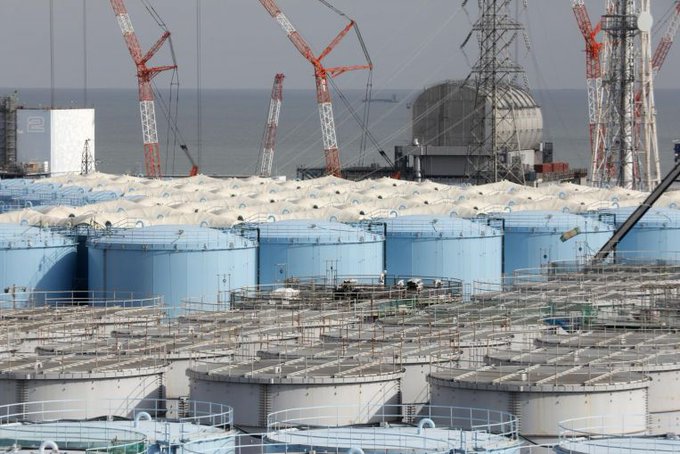 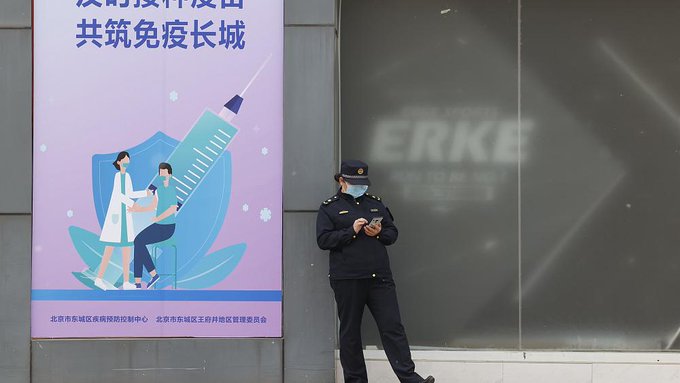 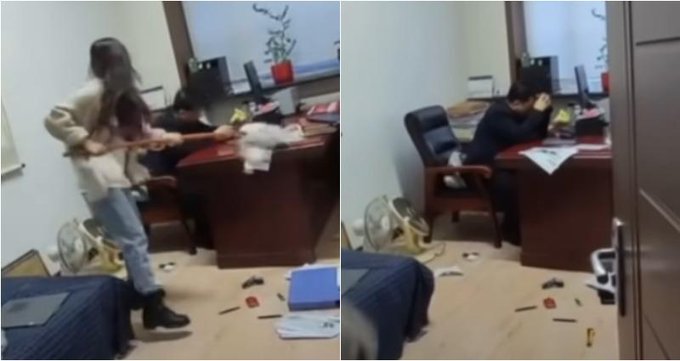