A Dive Into The Pakistan-India Cricket Rivalry

@majorgauravarya Stop spreading fake news. Already India is exposed by @DisinfoEU over 750 Indian backed websites spread across 119 countries have been operating to undermine Pakistan since the last 15 years within the European Union and the United Nations.

Following a preliminary investigation published in 2019, the EU DisinfoLab uncovered a massive operation targeting international institutions and serving Indian interests. “Indian Chronicles” – the name we gave to this operation – resurrected dead media, dead think-tanks and NGOs. It even resurrected dead people. This network is active in Brussels and Geneva in producing and amplifying content to undermine – primarily – Pakistan.

The present study reopens and builds upon our previous work, which is documented in our report “Influencing policymakers with fake media outlets, an investigation into a pro-Indian influence network”. We encourage readers to consult the first investigation before diving into this one.

Our open-source investigation shows that the operation led by the Srivastava Group and amplified by ANI began in 2005 and is still ongoing at this date.

The operation’s mission is to discredit nations in conflict with India in Asia, in particular Pakistan but also China to a lesser extent. Its long-term objective is:

During our previous investigation, we decided to leave some of the websites, domain names and associated email addresses that deserved a closer look for later. Over the last months, we took a deeper dive, with a specific focus on the Commission to Study the Organization of Peace (CSOP).

We soon realised that this US-based NGO – accredited to the United Nations Economic and Social Council (ECOSOC) – had become inactive in the late 1970s before being resurrected in 2005. Its identity had been hijacked by the same actors depicted in our first investigation. Shockingly, we discovered that the organisation had not only been revived. Its former Chairman and “grandfather of international law in the US”, Louis B. Sohn, who passed away in 2006, seemingly attended a UN Human Rights Council meeting in 2007 and participated in an event organised by “Friends of Gilgit-Baltistan” in Washington D.C. in 2011.

From then on, we uncovered an entire network of coordinated UN-accredited NGOs promoting Indian interests and criticizing Pakistan repeatedly. We could tie at least 10 of them directly to the Srivastava family, with several other dubious NGOs pushing the same messages.

These UN-accredited NGOs work in coordination with non-accredited think-tanks and minority-rights NGOs in Brussels and Geneva. Several of them – like the European Organization for Pakistani Minorities (EOPM), Baluchistan House and the South Asia Democratic Forum (SADF) – were directly but opaquely created by the Srivastava group. In Geneva, these think-tanks and NGOs are in charge of lobbying, organising demonstrations and speaking during press conferences and UN side-events. They were repeatedly given the floor at the UN on behalf of the accredited organisations.

Our investigation led to the finding of 10 UN-accredited NGOs directly controlled by the Srivastava Group, which our full report introduces at length. Their common trait? The fact that they all rose from the ashes of real NGOs. Indian Chronicles effectively benefited from the track record of these organisations while pursuing their own agenda: discrediting Pakistan and promoting Indian interests at UN conferences and hearings.

As we looked into the history of these NGOs, it quickly became clear that the topics and issues at their very heart are not much of a concern for Indian Chronicles. The operation takes just about any defunct NGO it can find and revives it to promote Indian interests. Examples include organisations defending peace, protecting the environment or even… promoting canned food.

Before it ceased to exist in 2007, the Canners International Permanent Committee (CIPC) was all about the canning industry. Its reincarnation does not seem so concerned with food anymore: It mostly dispatches Geneva-based students to the UN to talk about Pakistan, and even organised side events on human rights at the UN. 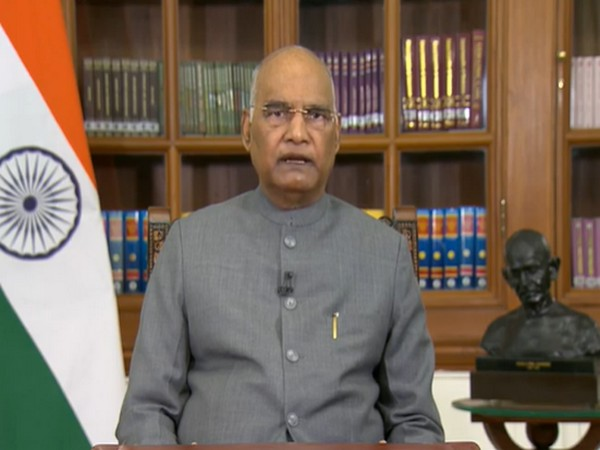 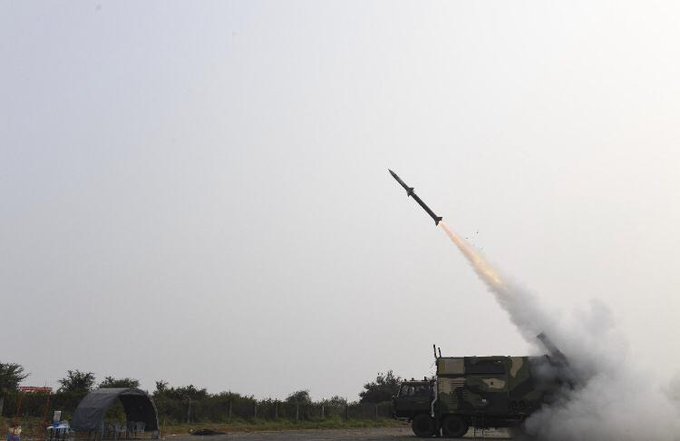 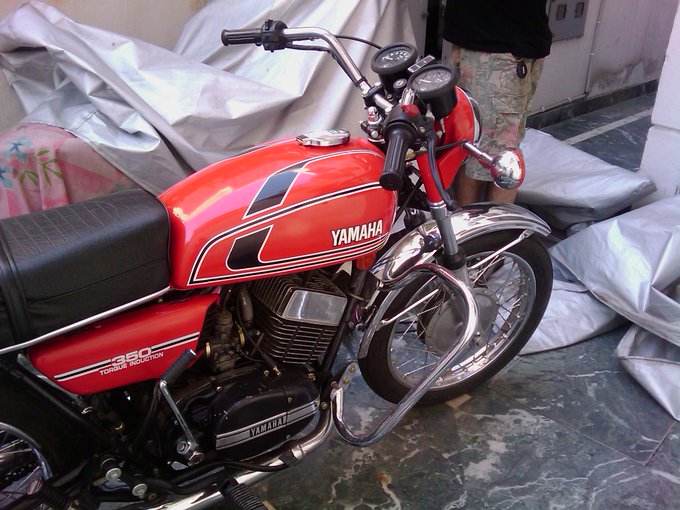 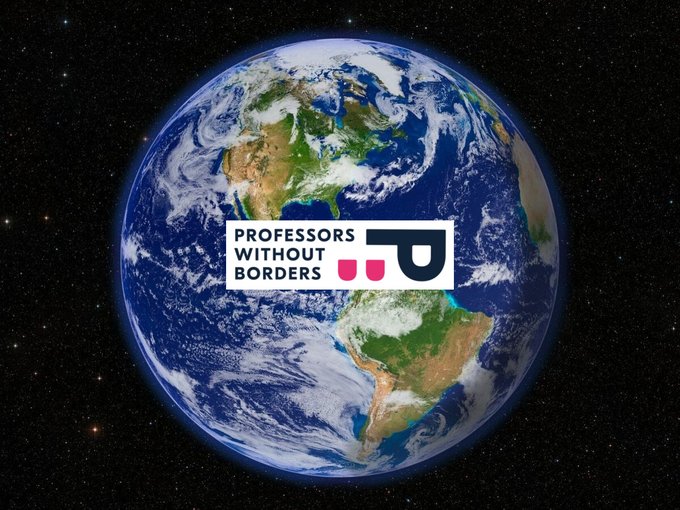 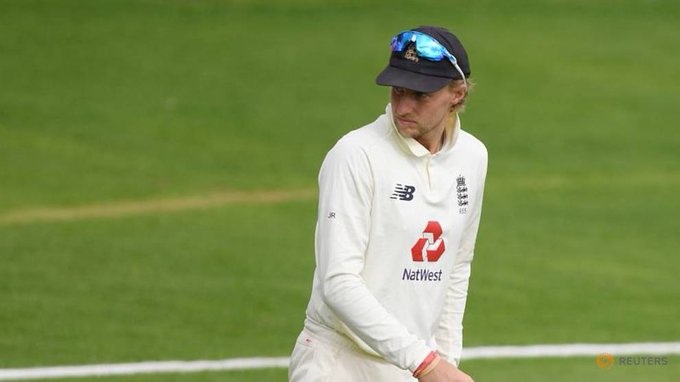