Even as India fights a deadly Covid-19 crisis, a real estate project in the capital city has been the center of many discussions for several weeks now.

The Central Vista project, an estimated Rs20,000 crore ($2.8 billion) development of a new power corridor in New Delhi, is being widely debated and criticised as work at the site continues at full speed even after the capital city saw a sharp spike in Covid-19 cases and deaths.

One of the most ambitious projects of the Modi government, the Central Vista will include a new parliament house to replace the current one that was constructed 93-year-old ago, new residences for the prime minister and the vice-president, and offices for several central government departments. These new buildings are being constructed along the Rashtrapati Bhavan-India Gate stretch in central Delhi.

The project was first envisaged in 2019 as the government believed the existing facilities were not adequate, and its construction started in January this year.

Tata Projects was assigned the contract to build the Central Vista in September 2020, and the government hopes to complete construction by December 2022.

As the number of Covid-19 cases skyrocketed in various parts of India last month, many states, including Delhi, have gone into lockdowns. Unlike 2020, when India had the strictest Covid-19 lockdown in the world, which brought the country’s economy to its knees, the restrictions this year are more nuanced. For instance, in most states, dine-in restaurants are shut but good deliveries are being done smoothly.

Interestingly, the national capital, which is under a complete lockdown and is allowing only limited activities has termed the Central Vista project as an “essential service”.

Beyond just lockdown regulations, many feel that the government is choosing to spend on a vanity project when it should be using its funds for fighting the ongoing oxygen shortage in the country. 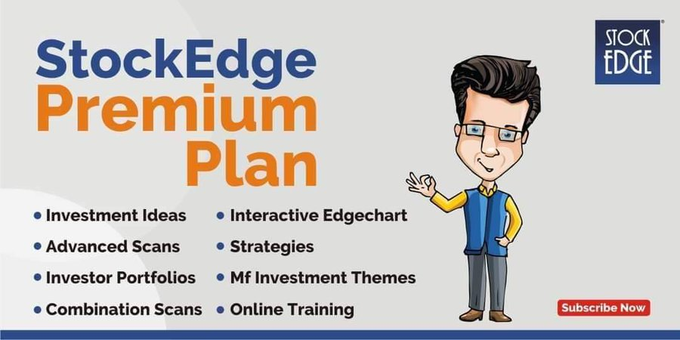 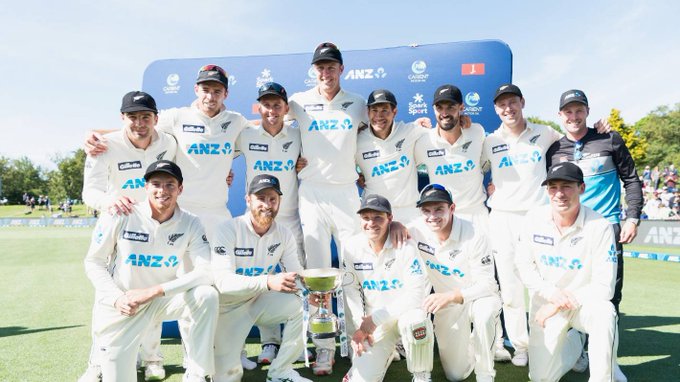