SHOOTINGS There was another shooting in Tennessee. This shooting in Paris. At the least the shooter is still alive. #GunControlNow #FreshVoicesRise Paris shooter is on the run, leaving behind one dead and one injured 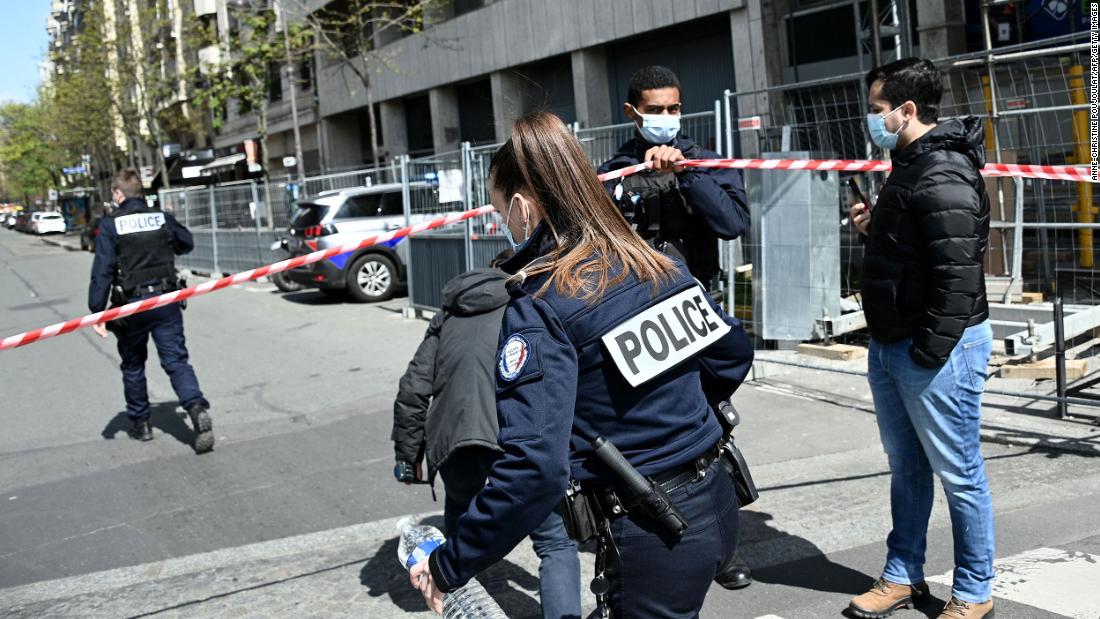 The source said that the attacker fled the scene outside the Henry Dunant Hospital, in the 16th arrondissement of the French capital, using a two-wheeled vehicle.

Speaking to BFM TV, the mayor of the 16th arrondissement, Francis Szpiner, said the shooting was "not a terrorist attack against a vaccination center" and that inoculations will continue at the site.

"At this time, the attacker has not been identified. It goes without saying that his identification will allow for a significant progress in the investigation. We are leaning towards a targeted criminal attack," he added.

Officials from the city hall of the 16th arrondissement said the victim who died was a man, but they did not identify him further.The second victim, a female security guard, remains in a "life-threatening" condition, according to a tweet by the city hall. 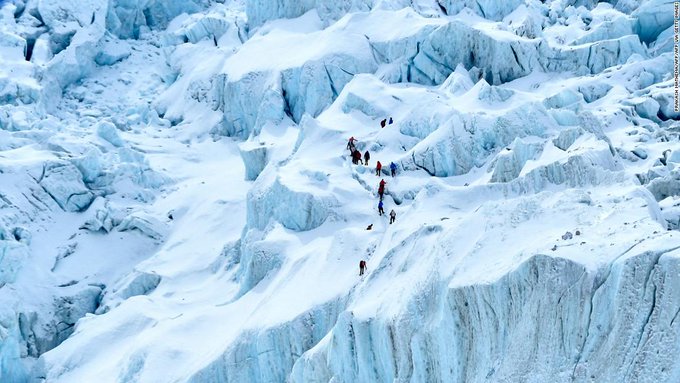 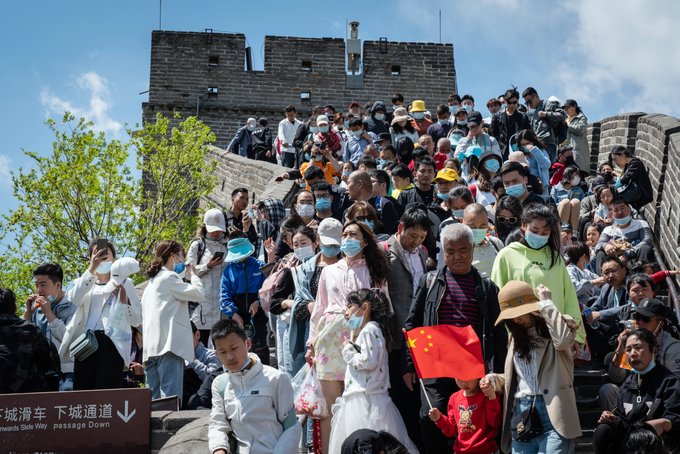 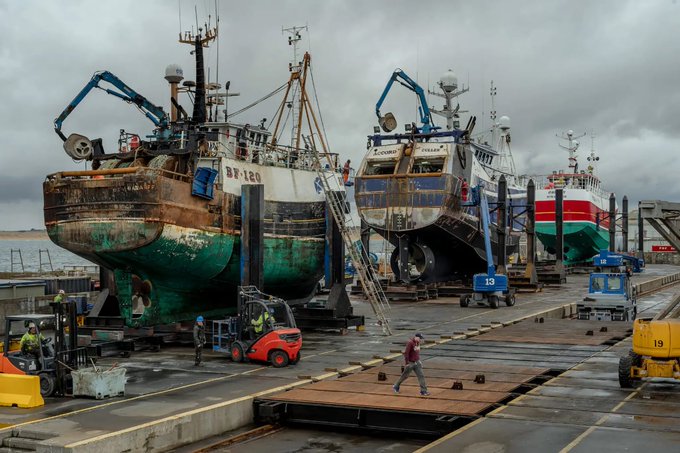 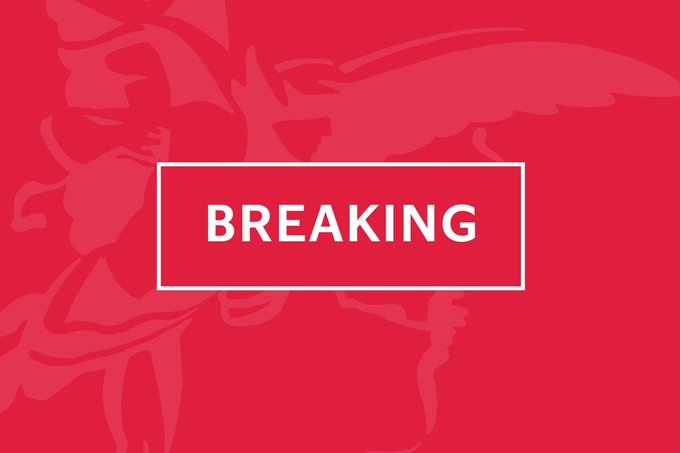 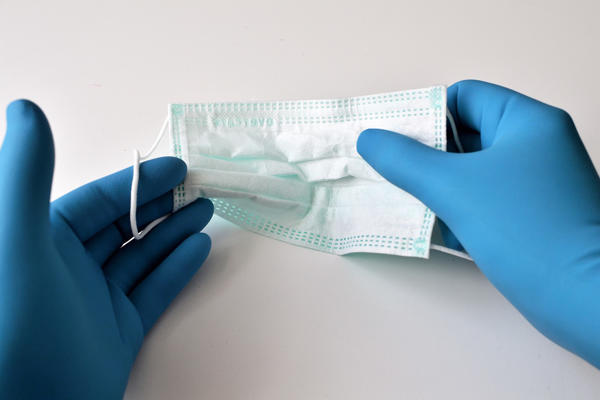 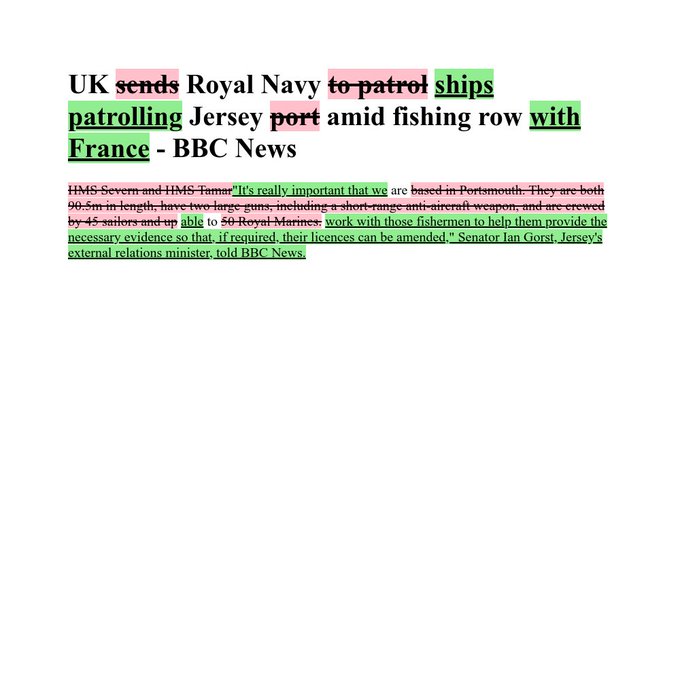